“What's happening in Nigeria about cryptocurrencies could be a lesson to governments around the world,” summed up The Guardian on Saturday (31) on the African country's runaway growth in bitcoin adoption — “fueled by political repression, controls of currency and galloping inflation”, highlighted the newspaper. Nigeria's bitcoin history began to gain prominence in 2017; and more recently, less than a year ago. In December of last year, the appreciation of its citizens for the cryptocurrency began to become evident. At the time, newspapers already highlighted a large Nigerian emergence into the crypto sector, towards the “true Bitcoin nation”. A year earlier, Jack Dorsey, CEO of Twitter and Square, predicted: "Africa will define the future, especially bitcoin." However, it had a stumbling block — the Central Bank of Nigeria issued a directive to the country's financial institutions that prohibited the processing of transactions in bitcoin and other cryptocurrencies. The Nigerians, then, created conditions to follow the path of decentralization despite the siege. A month later, the country won its first bitcoin ATM. Meanwhile, the value of the naira, the Nigerian currency, was worth 30% less against the dollar, considering the last five years. Also last year, amid government repression and protests, protesters had bank accounts blocked and one of the ways out was bitcoin, which began to be donated to victims. Funds for anti-government protest groups have also started to be financed by bitcoin, and many organizations, according to the newspaper, now keep part of their finances in cryptocurrencies.

Last month, the Nigerian central bank announced its pilot project for a new government-controlled digital currency, hoping to reduce incentives for those wishing to use cryptocurrencies. But those measures have done little to curb trade, with exchanges reporting a steady increase in transactions this year. The government's narrative then changed and instead of repeating that bitcoin was “false money”, the government began to encourage the citizen with bonuses for every US dollar received through traditional financial channels. And it started to adopt a sector regulation discourse.

Currently, the volume of bitcoin transactions in Nigeria is only lower than in a single region, the United States, according to PaxFull data shared by The Guardian. According to the LocalBitcoins platform, the newspaper reported, Nigerians traded 50% more than in the same period last year. To better typify this current experience of Nigerians with cryptocurrencies, the newspaper took into account the story of a fabric merchant who bought products directly from China. With the regulator's ban on the forex market, the businessman found refuge in bitcoin transactions to continue receiving the material; the Chinese accepted. The idea, however, came from a conversation with the younger brother, who kept bitcoin. According to The Guardian, Nigeria has one of the youngest populations in the world and is ready for digital finance.

But on Nigerian soil there is also another problem that inhibits the bitcoin trade, the financial pyramids. But the country is not alone, and this type of crime disturbs all states, especially those emerging in the cryptocurrency sector. Brazil, however, between 2017 and 2020 saw several waves of them crash in almost all regions — Minerworld, Unick Forex, Midas Trend, Airbit Club, among others.

Sun Aug 1 , 2021
Father's Day is coming up on August 8th and now is a good time to buy a memorable gift that still helps your dad financially. That's why our team has prepared a list of 5 memorable gifts for you to give on this very special day. 5. Personalized bitcoin wallet […] 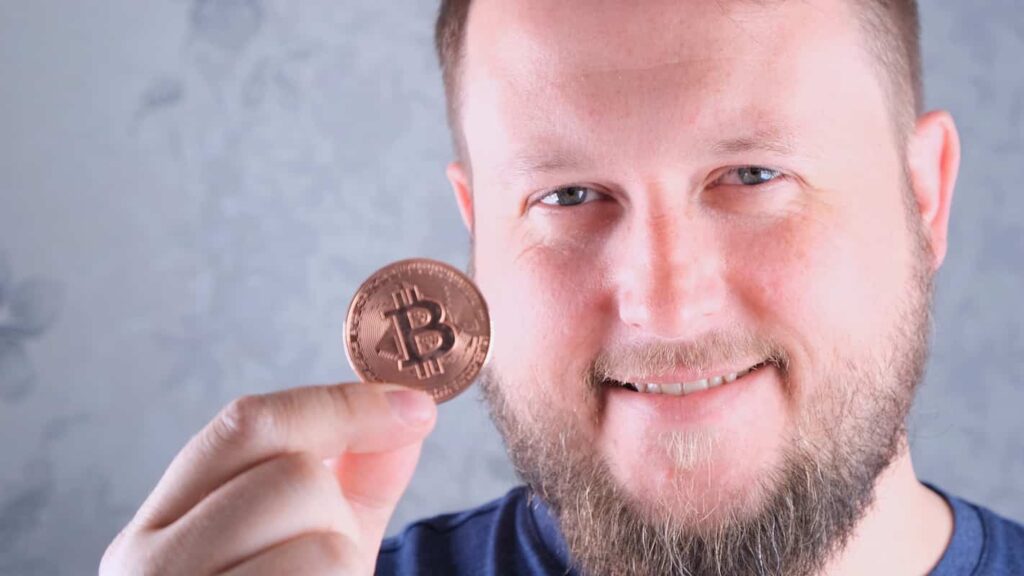