Bitcoin community is discussing resistance to quantum computing this week, with some good points raised by developers.

The threat of quantum computing is recurrent in the cryptocurrency universe and in groups of developers and enthusiasts. This is because the security of Bitcoin and other cryptocurrencies is based on the encryption of the private key, which is what allows someone to spend the coins at a certain public address. A normal computer trying to discover a private key through brute force – trying multiple different combinations until it finds the right one, like a thief trying to open a safe – would take thousands of years to find just one valid key, within the current Bitcoin system. . But quantum computers have greater data processing capacity and could achieve a similar result in a much shorter time. Even in a matter of a few years. Students at the Ion Quantum Technology Group at the University of Sussex published a study in which a quantum computer could break the encryption of a single Bitcoin private key in just 10 years. If it seems like a long time, quantum technology is constantly evolving and improving, decreasing this time window. As much as it takes to discover just one key, just the existence of this possibility can already undermine the trust of users and that is why discussions about resistance to quantum computing are necessary and increasingly recurrent.

Quantum computing resistance back on the agenda

In this Wednesday, April 20, newsletter, bitcoinops reported that the topic of “quantum computing resistance” has returned to bitcoiners’ agenda, when Erik Aronesty started a thread on the Bitcoin-Dev email list about resistance to quantum computers at BTC subscription model. He says that fast quantum computers (QC) are predicted to be able to generate signatures corresponding to Bitcoin public keys without knowledge of the original private key, allowing someone with a fast QC to spend other people’s coins. Some security researchers believe that fast QCs are a short-term threat. In the thread started by Aronesty, the developer suggested that developers start to consider using technology resistant to quantum computers, which would be possible from a soft fork in the consensus protocol. The downside is that using stronger signatures, network performance would suffer and the number of maximum transactions within a block would drop dramatically. With the BTC block size limitation, being able to perform around 3 to 4 transactions per second in the current scenario (and a maximum of 7 to 8 TPS), the soft fork could even render the network unusable at scale. Another developer, Lloyd Fournier, suggested instead that a standardized scheme be developed that allows taproot outputs to commit quantum security public keys in addition to their usual schnorr public keys. Limiting externalities to a specific number of nodes, rather than a network-wide soft fork. The different proposals discussed in the thread have been added to the BitcoinProblems.org website and the agenda should continue for longer as more developers start to participate with possible solutions, tests and more debates.

Is the NFT market going through a crisis?

Thu Apr 21 , 2022
The NFT market has begun to resent after the total failure of the attempt to resell Jack Dorsey’s first tweet, bought last year for almost 3 million. NFT sector in crisis When Sian Estavian Iranian cryptocurrency businessman, bought last year, on March 21, 2006, the first tweet in history, which […] 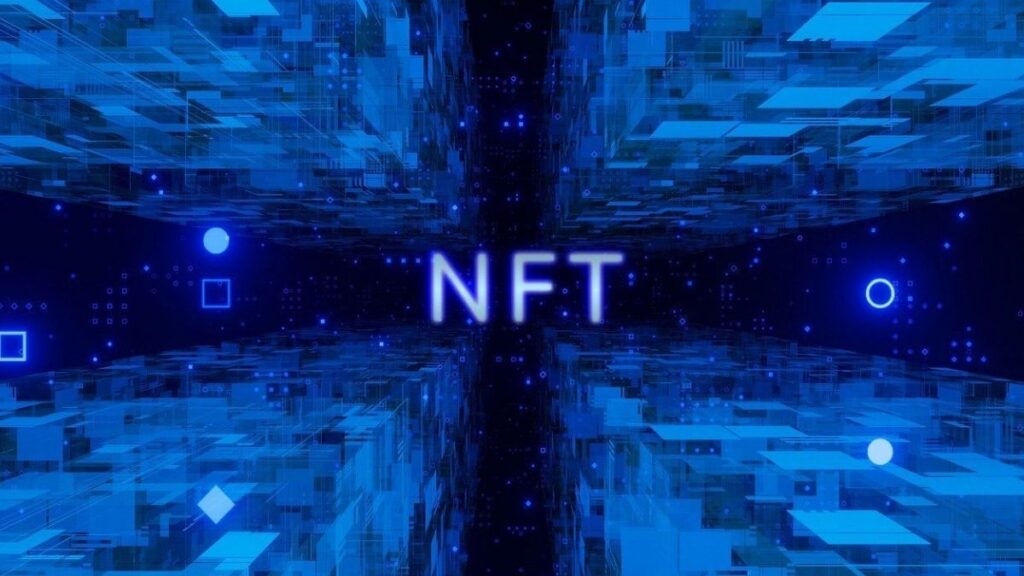