On Wednesday (March 31), billionaire investor and fund manager Mike Novogratz shared his latest thoughts on Bitcoin. His comments on the cryptocurrency were made during an interview on Squawk Box from CNBC at a time when Bitcoin was trading around $ 58,000. When asked by Squawk Box co-anchor Andrew Ross Sorkin, how far the Bitcoin price could go, Novogratz said:

At the beginning of the year, I thought 60,000 was my goal because it would be 10% (of the market value) of gold, but I told myself and our investors that once it reaches 10%, we will all say 'it is going to 20% 'and when it reaches 20%, it goes to 50 and then to a hundred. I really think that Bitcoin is on an inevitable path to having a higher market capitalization than gold, which is why adoption happens quickly. Adoption is happening faster than I predicted. It is shocking to me how quickly people are entering the system.

Since the market capitalization of gold is around $ 11 trillion and Bitcoin's marketcap is currently around $ 1.1 trillion, this means that he thinks the price of the cryptocurrency could reach 10x what it is today, that is, about $ 600,000.

Novogratz was asked by the Squawk Box co-anchor about news about Goldman Sachs' plans to offer Bitcoin-related investments to clients in its private wealth management division.

The more people involved in the space, the more big companies, whether it's Tesla or MicroStrategy, Goldman or Morgan Stanley, the more wealthy individuals, the more difficult it is politically to say, 'hey, we don't like that anymore'.

“And then, I think we have already crossed the inflection point. There are 34 million Americans who own Bitcoin (…). I think it would be politically unpopular to do something that will damage all of that wealth. “What do you think about Mike's lines? Leave your opinion in the comments section below.Read more: Truth or lie? Test your Bitcoin knowledge

Fri Apr 2 , 2021
On this April 1st, instead of a well-crafted lie, we prepared a quiz to test your knowledge of Bitcoin, the world's first functional cryptocurrency. See if you are ready to debunk some of the main myths of this theme.The Brazilian government can automatically confiscate any bitcoin Correct! Despite the fact […] 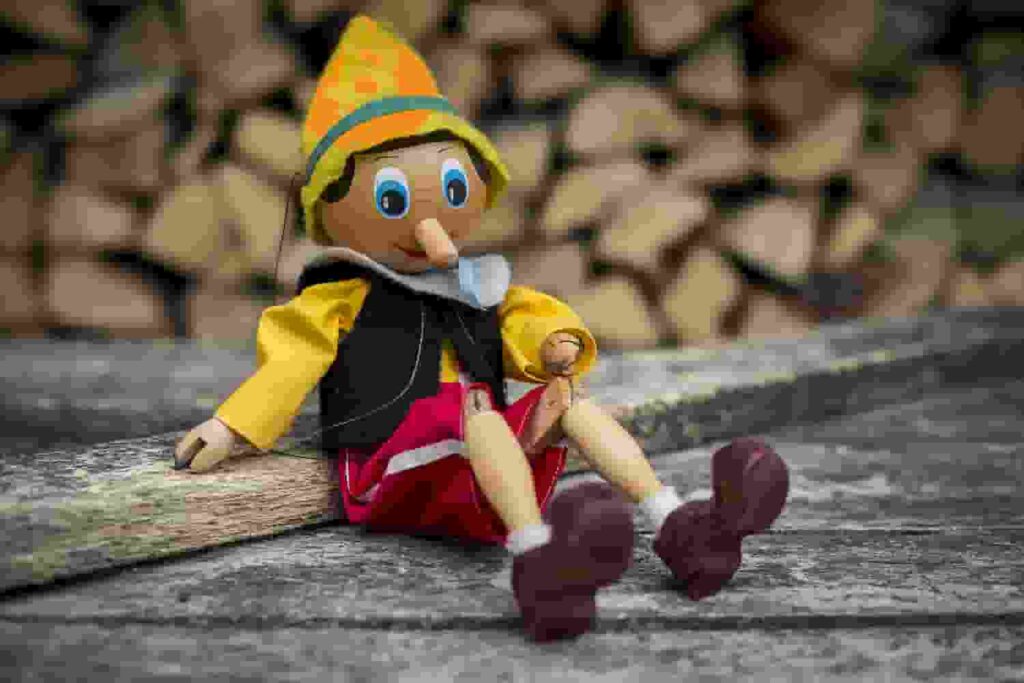