Bitcoin (BTC) starts on Wednesday (14) accumulating small losses (-1.77%) in 24 hours and also in 7 days, but giving small positive signs in an hour, according to CoinGoLive.Today also other cryptocurrencies in the market are stagnant in intraday losses. The only exception is the Axie Infinity token, which we mentioned yesterday. Ethereum and Binance Coin trade below $2,000 and $305, respectively. Source: CoinGoLive.com.br

The market leader today drops to the lowest level in 17 days. Source: Tradingview – BTC/USD – Bitstamp Bitcoin continued to fall in 24 hours, reaching an intra-day low of around US$31,650, which was only surpassed in these early hours of the morning. In real, the BTC is traded at R$ 167,000 on Brazilian exchanges. One of the reasons Bitcoin hasn't surpassed that level is still the Chinese attack on mining. Despite recovering a few hundred dollars in the last few hours, BTC's market capitalization is at US$600 billion, while its dominance, in fact, increased to 44.4%.

Alternative currencies have suffered even more than their leader recently. The only exception is the Axie Infinity token, which we mentioned yesterday. The Ethereum hit $2,450 about a week ago, but has lost 16.07% of its value since then. The second-largest cryptocurrency also suffers from bear pressure in 24 hours (-3.5%), but struggles to stay above $1,900. Binance Coin also loses. A 2.66% decrease in 24 hours left it close to $303. The rest of the larger capitalization altcoins also start Wednesday at a daily low. Finally, the market capitalization decreased by $86 billion in one day, below US$ 1.4 trillion. To relax, a brief news from two ex-French physicists, who are well-known figures on the country's television. Igor and Grichka Bogdanoff claim that they knew the inventor of Bitcoin, Satoshi Nakamoto, and were involved in creating the protocol. 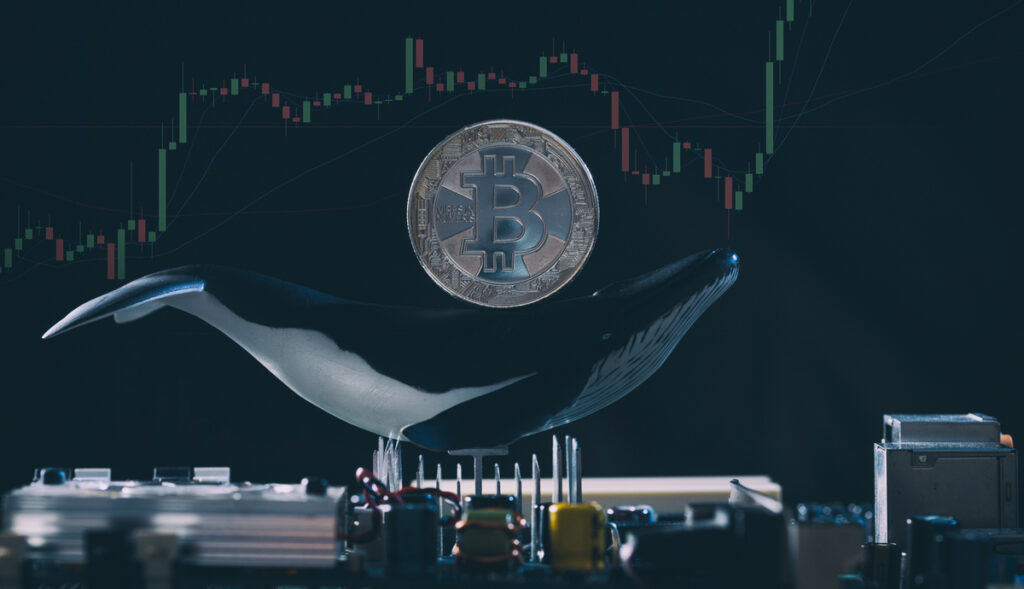