Bishop Edir Macedo talks about Bitcoin. Reproduction/Facebook.Edir Macedo, leader of the Universal Church of the Kingdom of God and owner of Record, spoke again about Bitcoin. Is this digital currency 'a thing of the devil'? According to him, in a video posted on Facebook on Monday (30), the faithful asked whether bitcoin was a sin or not. The bishop stated that "apparently it is not a sin, apparently you earn a lot of easy money, but you are dependent on it because you believe it will grow, it will develop…"

“And we've seen a lot of people getting along badly, we've seen people losing faith because of this crap, but the devil will always come easy,” the bishop said.

Continuing the explanation, Macedo quotes the book of Genesis saying that the serpent cast a curse on Adam: from the sweat of your face you will remove the fruit of the ground. “God, out of the sin of Adam and Eve, cut off the facilities. Since then, man has had to work hard, with sweat, to get the product out of the earth.”, he concluded. Bitcoin, however, is a digital currency that does not pay interest or pay dividends by itself. Anyone who has bought and seen the volatility of the asset knows that this is not easy money, Edir Macedo is not just talking about bitcoin. As the text of the publication, which accompanies the aforementioned video, makes clear, the problem is with suspicions of financial pyramids . Some companies use bitcoin only in speech to convince people that they are capable of making (and promising) exorbitant profits.

According to Universal's Department of Social Communication and Institutional Relations, people of good faith, especially from evangelical communities, are targets of financial pyramids. “Everyone knows that the success of a financial pyramid depends on the constant inflow of new investors . Hence the reason why these companies seek to infiltrate clubs, associations, corporations and especially churches, in order to avail themselves of the fraternal and trusting spirit that unites their members.”, explained the church in a note. Glaidson Acácio dos Santos, responsible for GAS Consultoria, arrested on August 25 by the Federal Police, is quoted in the Universal text. He obtained training to become a pastor at Universal in 2003, but, according to the church, he was "dismissed shortly thereafter for not meeting ministry standards." and members of the ecclesiastical body to participate in his company, which showed signs that characterized some involvement with the financial pyramid.” Universal said. that Glaidson confirms to the Church that the tithes and donations he has offered as a attendee are of lawful origin. Another action by the church has been taken by the church leaders themselves, who are warning the faithful about “easy money” with bitcoin, although apparently they are not doing the right thing. separation between cryptocurrency with suspected pyramid companies. Brazil has already shown that everything can be used to attract the unwary to miraculous money schemes, from fat cattle and ostrich to quantum trading robots. This is not, however, the first time that Edir Macedo talks about Bitcoin. In April of this year the bishop published a video that associated Bitcoin with the mark of the beast, making weird relationships and spreading misinformation.

Wed Sep 1 , 2021
Tether, the issuer of stablecoin USDT, the most used in the world, has filed a request with the Supreme Court of New York to prevent media outlets from having access to documents that detail the composition of its USDT reserves in recent years. The petition presented on Tuesday (31) targets […] 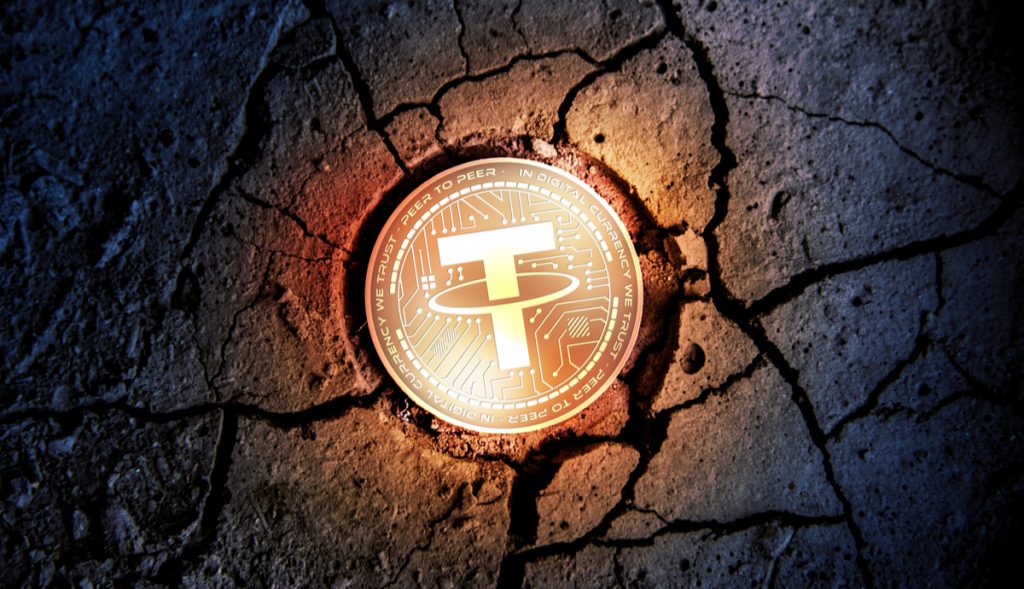