Binance, the largest cryptocurrency exchange in the world, announced on Tuesday (6) that it had suspended bank deposits in euros from the Single Euro Payments Area (SEPA), the EU payments network, reported the Financial Times. European users of the exchange received an email saying that customers could no longer deposit money through SEPA. SEPA is a network that aims to make European payments fast, easy and cheap by creating a single market for euro payments. Investors use SEPA to transfer large amounts of money to exchanges. Binance customers in countries using SEPA (currently 36) will now not be able to use the system to deposit money. According to the FT, the company said the move was "temporary", but due to "events beyond our control". Users can still withdraw euros via SEPA. And payments via credit and debit cards will not be affected. Binance is already recovering from news this week that British bank Barclays will block customers from sending money to the stock exchange. And the UK's Financial Conduct Authority (FCA) last month issued a consumer warning against Binance Markets Limited, a company acquired by Binance to facilitate the launch of a regulated UK brokerage. None of this will necessarily prevent Binance users based in Europe or the UK from trading. But it makes things more complicated. *Translated and republished with permission from Decrypt.co

Instagram is preparing to incorporate ​​NFT into the social network, according to leaked information

Wed Jul 7 , 2021
Instagram appears to be working on implementing NFT features in their app, according to app developer and leaker Alessandro Paluzzi. The rumors are old. At Creator Week on June 8, an event proposed by the company, the platform's creators discussed how to promote the artist within the social network. However, […] 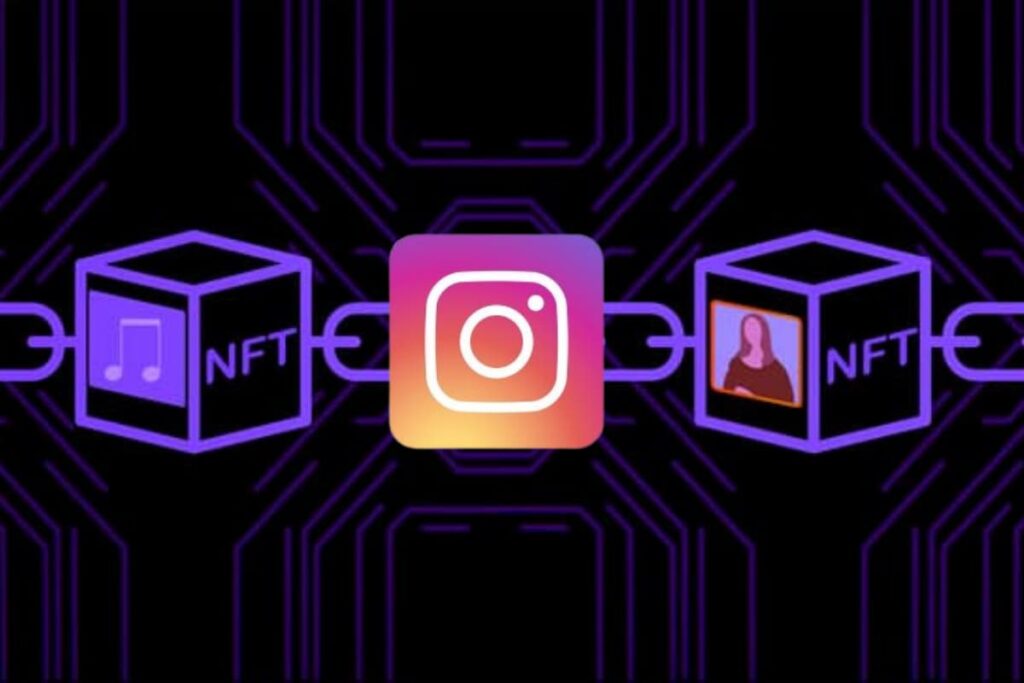