Clear Junction, a global digital payments platform based in London, UK, announced on Monday (12) that it has stopped processing transactions for Binance, one of the largest cryptocurrency brokers in the world. According to the company, the decision was taken after the recent announcement by the Financial Conduct Authority (FCA) in the UK, which placed the exchange under the status of not being allowed to carry out any regulated activity in the country. “We have decided to suspend payments in GBP (pound sterling) and EUR (euro) and will no longer facilitate deposits or withdrawals in favor of or on behalf of the cryptocurrency trading platform. Clear Junction is fully compliant with FCA regulations and guidelines regarding Binance's payment handling,” the statement read. Clear Junction's move follows that of bank Santander in the UK, which last week took a similar stance and banned transfers from its customers to Binance. According to the institution, the determination is focused on protecting its customers, in the face of a significant increase in financial scams in the country. “In recent months we have seen a huge increase in the number of UK customers who have become victims of cryptocurrency fraud. Keeping our customers safe is a priority, so we decided to avoid payments to Binance following FCA's notice to consumers,” Santander wrote. At the end of last month, Binance's customers also had trouble withdrawing or depositing through the company Faster Payments, which facilitates transactions with bank cards such as Visa and Mastercard. At the time, they came across a notice that said trading methods were suspended — days after the FCA issued a consumer notice related to Binance Markets Limited (BML) that the brokerage division could not offer any “regulated services ”. The next day, the Faster Payments service returned to work, however, only for withdrawals. About BML, Binance said the company is separate from the group, does not offer any products through its website and has not used its regulatory permissions. It also informed that the FCA notice has no impact on the services provided and that the relationship with customers has not changed because of the regulator's statement.

Tue Jul 13 , 2021
Much-talked about football player Cristiano Ronaldo last year was the first winner of Alipay's Top Scorer Award Gold Trophy in the UEFA Euro competition.To reward and recognize the performance of the players with the best scores during the tournament, AntChain launched the Blockchain Best Scorer Trophy, whose digital records of […] 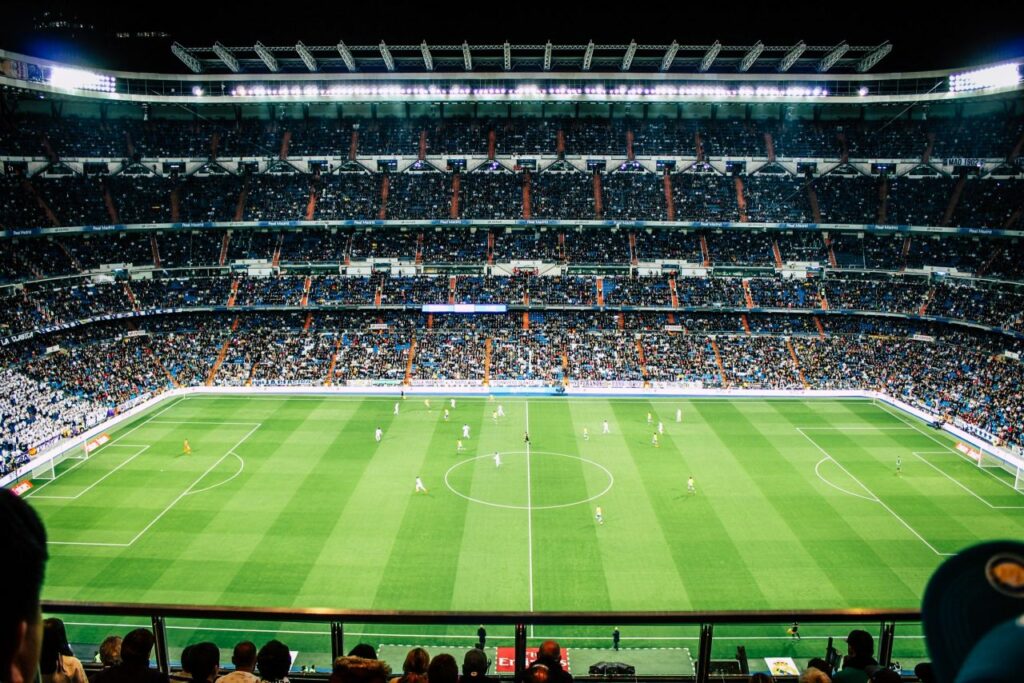