Binance, the largest bitcoin broker on the planet, would be under investigation by the Commodity Futures Trading Commission (CFTC) in the United States, the repercussion caused the exchange token to plummet in a few minutes. According to Bloomberg, which obtained the data from a source who declined to be identified, CTFC seeks to determine whether Binance sold derivatives to US citizens without authorization from the regulator. Changpeng Zhao (Binance's CEO) responded to the article on Twitter, stating that it is all just FUD (acronym in English for fear, uncertainty and doubt). “It is not a bull market without a little bit of FUD. Ignore FUD, keep BUIDLing “, said CZ.

For Bloomber, the broker said that it takes a “collaborative approach to working with regulators around the world” and that it takes “compliance obligations very seriously.”

Binance under investigation in Brazil?

The Chinese-based exchange, with strong ties to the Communist Party, has already received a stop order from the CVM to no longer offer derivatives to Brazilians. However, the broker ignored the regulator's requests according to Abcripto and was reported to the MPF, Central Bank and CVM. To try to calm the situation in the United States, the brokerage hired Democratic Senator Max Baucus. It will serve as a guide for CZ in the United States regulatory framework. In Brazil, the former Ripio Ricardo Das Ros was hired to structure the operation. In an interview with the Bitnada channel, Das Ros stated that he defends the ‘regulation’ of the Brazilian crypto market. At the same time, he said that the broker has no obligation to follow the rules of the Federal Revenue Service in Brazil. The BNB token plummeted 14% in a few minutes after the news was published. The United States government has already opened investigations against Bitmex and intends to arrest Arthur Hayes (former CEO of the brokerage) in the coming months. The US Department of the Treasury considers making the rules for the crypto market clearer, despite the crypto companies' lobbying.

72% of qualified US investors plan to invest in DeFi, study says

Fri Mar 12 , 2021
The Xangle cryptocurrency platform published a study with very optimistic results for the DeFi market. The survey conducted with qualified investors showed that 72% of respondents have an interest in investing in the Decentralized Finance (DeFi) market. The study was conducted with 379 qualified investors from the United States and […] 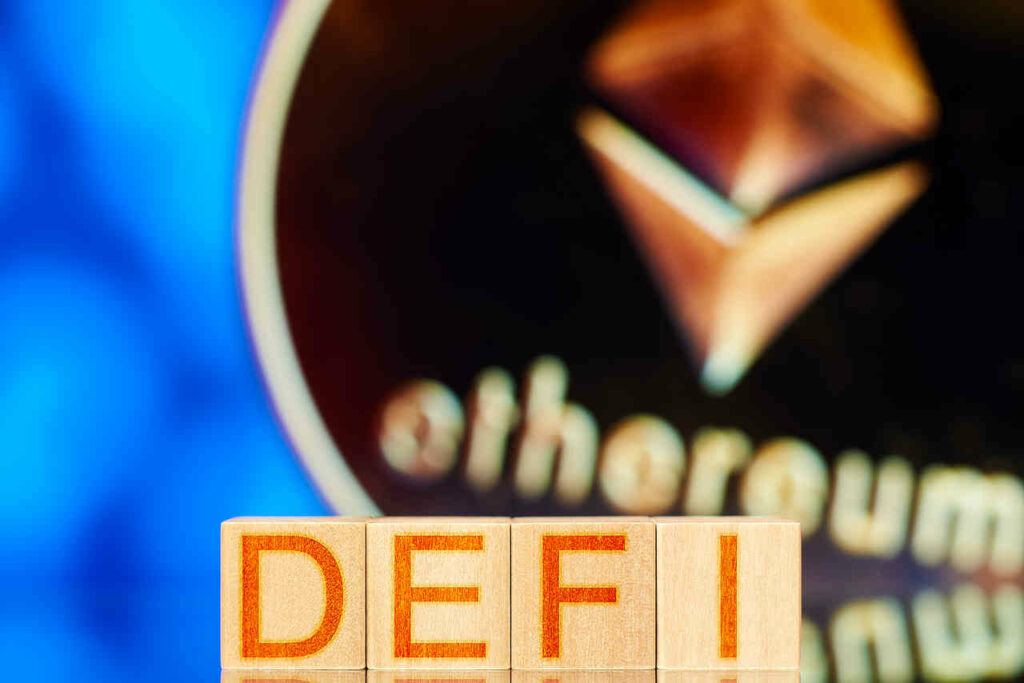