On Tuesday (2/3), the Brazilian Association of Cryptoeconomics (ABCripto) sent a complaint against Binance to the Federal Prosecutor's Office (MPF), the Central Bank and the Securities and Exchange Commission (CVM) for alleged irregular financial actions in Brazil. On July 6, 2020, Binance Futures, the branch of the derivative trading broker, received a stop order from the CVM for not having authorization from the regulator to broker securities. For this reason, it would not be able to attract customers in Brazil and could not broadcast advertisements in the national territory. For ABCripto, Binance is not complying with this determination (Declaratory Act No. 17,961). “Binance repeatedly continues to offer derivative contracts to clients in Brazil,” said the association. According to Rodrigo Monteiro, executive director of ABCripto, “what is noticeable is that there is a worrying disregard for compliance with the Brazilian rules that govern the proper functioning of the financial and capital markets, which puts investors and the credibility of regulatory and self-regulatory bodies at risk. ”

"News abroad reports that this seems to be a deliberate strategy of the company, which further aggravates this concern", he concluded.

Monteiro also explains that the measures sent to Organs competent bodies aim to “prevent misconduct from generating moral and reputational risks that affect the market as a whole.” In addition, ABCripto alleges that Binance violates consumer rights, making it difficult to access company information and, consequently, to take administrative and / or legal measures. According to the complaint, the exchange would also be “forming a voluntary network autonomous agents / investment advisers, an activity that depends on authorization from the CVM because its object is securities. ”

"This constitutes an administrative offense, in addition to representing a huge potential for damage to the capital market and the crypto market in general," said ABCripto in a note.

Binance is the world's largest cryptocurrency broker by volume and operates globally bringing the benefits of blockchain technology to millions of its users across the globe. The charges presented are unfounded and incorrect and are anti-competitive in nature. Binance reserves all of its legal rights to take other measures to protect its reputation. Binance has always worked with regulators around the world in this rapidly developing market and is committed to continuing to do so going forward.

After exchanging everything for Bitcoin, Cypherpunk Inc sees opportunities in Monero and NFT

Mon Mar 8 , 2021
Cypherpunk Hodl (CSE: HODL), a Canadian company that invests in privacy and related technologies, has just announced the purchase of Monero and investments in the area of ​​NFTs (non-fungible tokens). (XMR). "This purchase of Monero strengthens the Company's investment thesis in becoming the main investment vehicle focused on privacy in […] 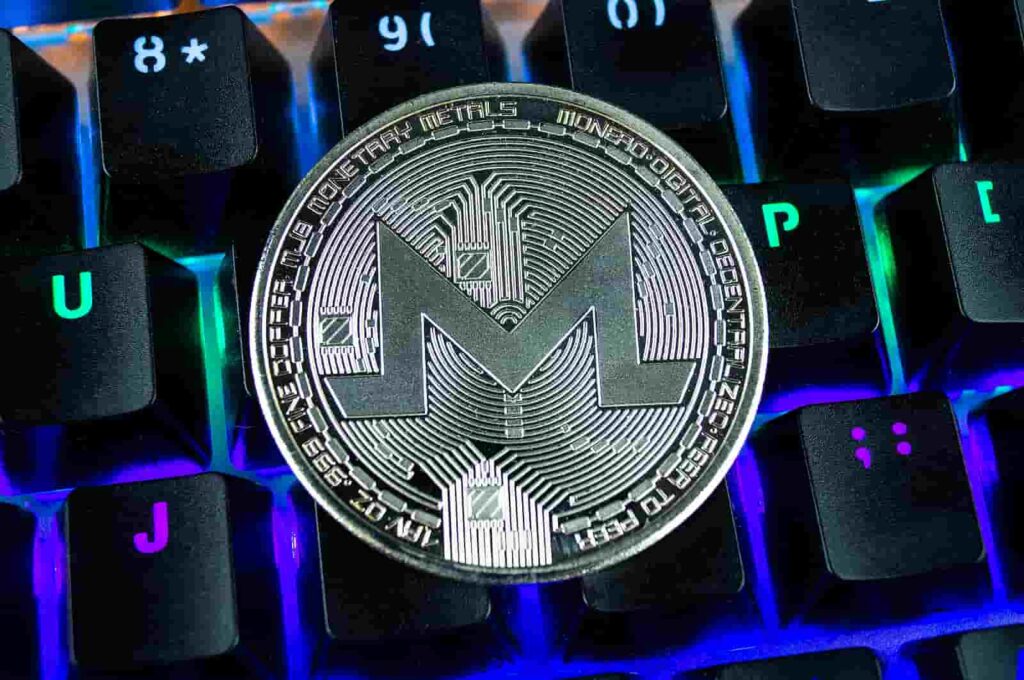