Binance Brazil director Ricardo da Ros announced on Wednesday night (14) on his LinkedIn profile that he has decided to leave the exchange. Ros only spent six months in the job. In the publication, he said that the reason for his departure is a "misalignment of expectations". He also said that he took into account his personal values ​​to leave the position. “After six intense months as Country Manager at Binance, I decided to leave the company. There was a misalignment of expectations about my role and I made the decision according to my personal values."

Ros, hired in January with the mission of structuring the exchange operation in the country in particular the adaptation to the rules of the Internal Revenue Service and the Securities Commission (CVM) leaves at a time when the broker is under pressure from all sides . Regulators in the United Kingdom, Thailand, Singapore, Canada, Japan and even the Cayman Islands – a tax haven known for having lax financial rules – have turned against the company's operation. The then director, who before taking over Binance in Brazil headed Ripio's Brazilian division, also had to deal with pressure from Brazilian brokers, who even called the Federal Public Ministry (MPF) and other bodies against the exchange.

Thu Jul 15 , 2021
Spending money can always seem like a quick and easy task, but have you ever wondered how to spend $164 billion dollars? With this questioning, a programmer made a simulator for you to spend the equivalent of Elon Musk's fortune. Forbes estimated Musk's net worth at about $160 billion, placing […] 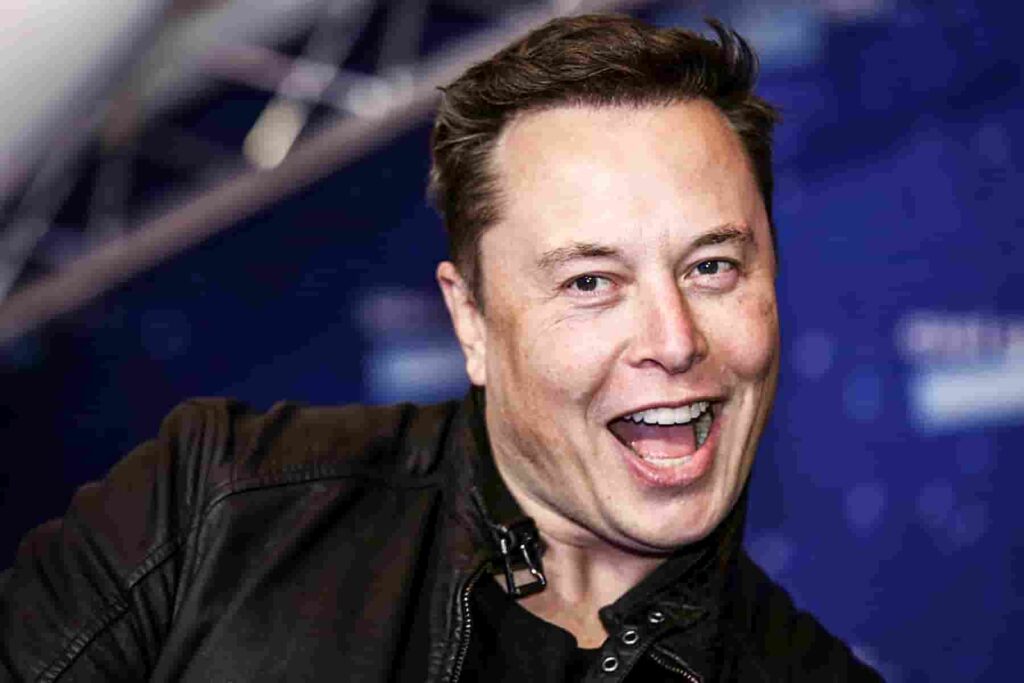