Brokerage Binance announced on Sunday (18) that it had burned another 1.29 million Binance Coin (BNB), valued at around US$ 393.6 million. This was the 16th coin burning of the coin. The exchange removes cryptocurrencies every three months in order to increase scarcity, which can cause the price to rise. But that does not always happen. This Monday morning (19), the token is traded at US$ 295, a value 3.66% lower than that registered yesterday morning, according to CoinMarketCap. In the last token destruction, which took place on April 16, the BNB dropped from $520 to $480. Two weeks later, the cryptocurrency hit its all-time high of $675. As of May 12, however , the BNB went downhill. On the 22nd of that month, the token dropped to $262, 61% lower than its price record.

It is worth remembering, however, that in that period, the entire market suffered from the increase in China's repression against the sector and from the declarations of Tesla's CEO, Elon Musk. Despite the ups and downs, today BNB ranks fourth on the list of the largest cryptocurrencies on the market, with a capitalization of US$47 billion. BNB is second only to Bitcoin (BTC), which has a market value of US$ 577 billion; Ethereum (ETH), with a market cap of US$ 212 billion; and Tether (USDT), whose capitalization is almost US$ 62 billion. Part of the popularization of the BNB is due to the launch — in September of last year — of the Binance Smart Chain (BSC), a blockchain powered by the token.

Co-founder of Ethereum to abandon cryptocurrencies: “I want to diversify”

Mon Jul 19 , 2021
Anthony Di Lorio, one of the co-founders of Ethereum, says he plans to leave the cryptocurrency industry because of the increased risk to his personal security. Please, enough with the laser beam eyes.— Anthony Di Iorio (@diiorioanthony) March 8, 2022 The billionaire revealed in an interview with Bloomberg that his […] 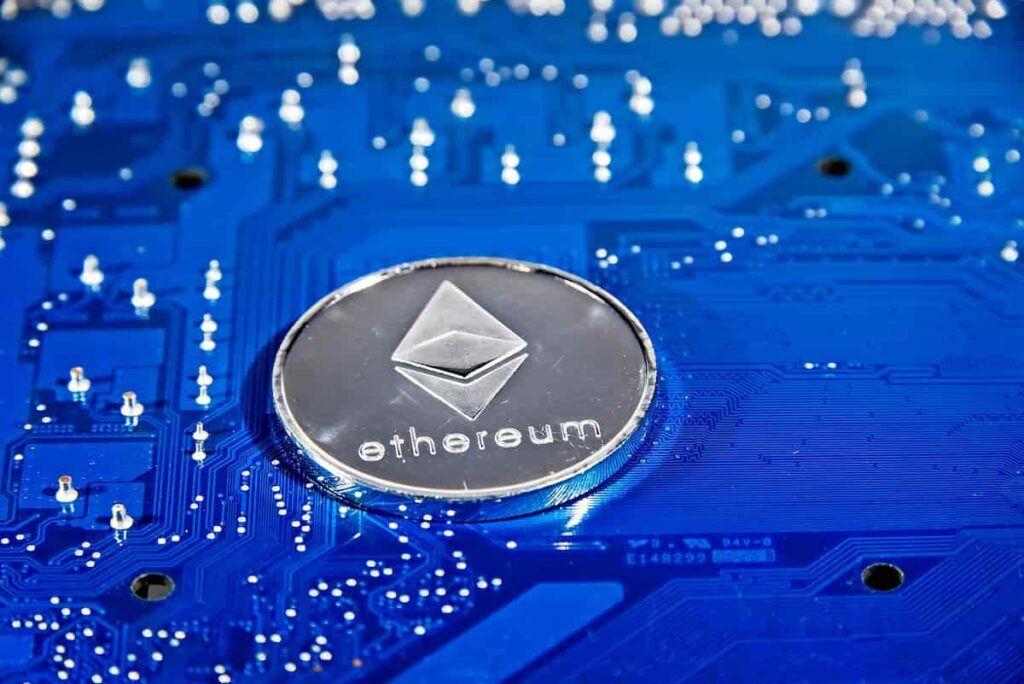