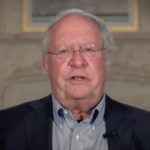 Believing it to be a superior store of value than gold, famous investor Bill Miller said he has allocated half of the…

Believing it to be a superior store of value than gold, famous investor Bill Miller is said to have allocated half of his wealth to bitcoin .

The former chairman of Legg Mason Capital Management said he bought "a significant amount" last year when the asset's price dropped to $30,000.

Responding to Warren Buffett's criticism of bitcoin, that the digital asset would have no intrinsic value, Miller said that the price of all assets is determined by supply and demand, and, in this sense, commented on an advantage of bitcoin.

“If gold goes to $18,000 today, there will be a lot more gold mined because mines that are not profitable will become profitable.” In contrast, the supply of bitcoin increases gradually and predictably, regardless of the level of demand.

“All you have to believe is that the demand for bitcoin will grow by more than 1.5% per year for the next few years and the price will inevitably go up,” he said in reference to the current increase in BTC supply.

The 72-year-old billionaire also emphasized that bitcoin is beyond the reach of governments, citing episodes of gold confiscation in the United States. Bitcoin can also be seen as an “insurance policy,” which is why citizens of many countries with closed economies and monetary issues turn to it, he explained.

The American investor said he first bought bitcoin about seven years ago, when its price was around $200. His main stock, however, was accumulated during last summer's significant slump, when BTC plummeted from almost $200. $65,000 to $30,000 in a few months.

Miller opined that there are many more people now who also use bitcoin, as much more money is concentrated in the cryptocurrency industry. In line with this, he decided to take the opportunity to allocate 50% of his wallet to bitcoin.

However, the investor warned about the volatility of BTC, saying it could be “very dangerous” for short-term investors. Speaking of long-term holders though, the asset seems to be the right investment tool as it has always managed to overcome its price drops.

Talking about the other half of his equity, Miller commented that most of it is in Amazon stock.

Billionaire Bill Miller content explains why he bought 50% of equity in bitcoin first appeared on Cointimes . 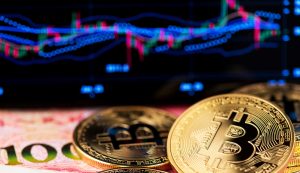 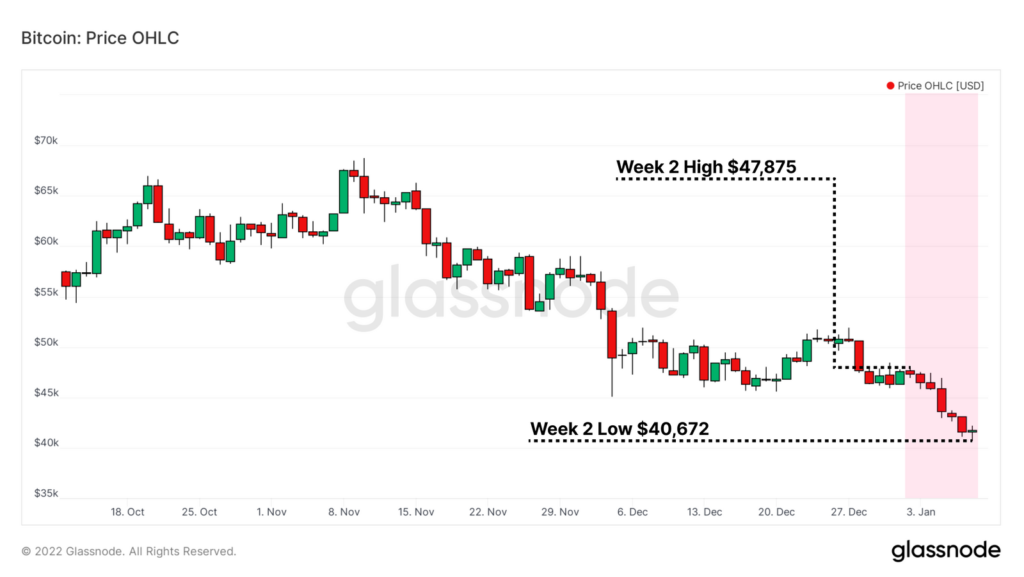