The United States has bypassed China as India’s largest trading partner and President Joe Biden recently launched IPEF trade cooperation with twelve countries in the region. “This is increasing the pressure on China,” said China Adviser Frédéric Cho.Published: 18 June 2022, 11:09Trade between the United States India is growing rapidly, and the new trade partnership IPEF, which includes India, is intended to “expand US economic leadership in the region,” according to the White House in Washington. Who has the actual leadership can be questioned because China for The vast majority of countries are a larger trading partner than the United States. But regardless of who wears the leader’s shirt, the IPEF agreement indicates that the United States wants to invest in the Asian trade arena, and that the twelve countries that have agreed to the cooperation are happy to see the United States return and get involved in the region. of the world’s GDP. With the agreement, which US President Joe Biden presented during his visit to Japan in May, the United States has initially joined twelve countries. But the details of the agreement are still largely unclear. ”This is a proposal that must be confirmed in action. I think that these countries hope that it may work, but that they are currently wondering what it will mean in concrete terms, “says Frédéric Cho, independent China adviser and vice chairman of the Sweden-China Trade Council.Frédéric Cho, independent China adviser and vice chairman of the Sweden-China Trade Council. Photo: Jesper FriskThe United States has them In recent years, the line has changed several times when it comes to China and trade issues, which makes it extra difficult to predict what the new agreement will bring in practice. Not even within Biden’s own government does everyone agree with the strategy, and this autumn is the midterm elections in the United States, which could lead to major changes in trade policy. When Barack Obama was president of the United States, he worked for the TPP Free Trade Agreement for the Pacific, largest regional trade agreement in history. However, the next president, Donald Trump, saw the agreement as a threat to American jobs and withdrew from 2017. His government instead wanted to invest in bilateral agreements. And now Biden is joining IPEF, which stands for the Indo-Pacific Economic Framework for Prosperity. back, and wonder why they can not decide on a line “, says Frédéric Cho. The difficulty of sticking to a consistent trade policy does not benefit the United States, he says, but rather China.” But the more people who hop on this train the more it will be stressful for China, and all the more so can one expect any kind of reaction from China to show that it is at least as attractive as a trading partner. ”China, which stands outside, has said that IPEF is just the latest example of the United States ‘s intention to hold back China’s growth.Chinese Foreign Minister Wang Yi has accused the United States of creating divisions by forcing countries in the region to choose between the United States and China, but believes that the cooperation is doomed to fail, writes the state news agency New China. The Foreign Ministry claims that the purpose of the IPEF framework is to break the partner countries’ connection to the Chinese economy and instead promote trade with the United States. “China – which is quite refined at this point – says that ‘they want to do everything to stop us’. But China is also used to parrying it by coming up with other offers in order to remain competitive, ”says Frédéric Cho. According to the White House in Washington, the collaboration will help the United States and the other twelve countries work closer together, for example on supply chains, digital commerce, renewable energy and efforts against corruption. “We share a commitment to a free, open, fair, inclusive, interconnected , resilient, secure and prosperous Indo-Pacific region “, it says in a joint statement.TT

NFTs are a store of value, just like old cars, says Swiss bank

Sat Jun 18 , 2022
According to a new study from a Swiss bank, NFTs are stores of value that can protect assets from crises. Depending on the material, collectible digital assets are in addition to other objects that can help protect capital. The entire world is going through a phase of great concern about […] 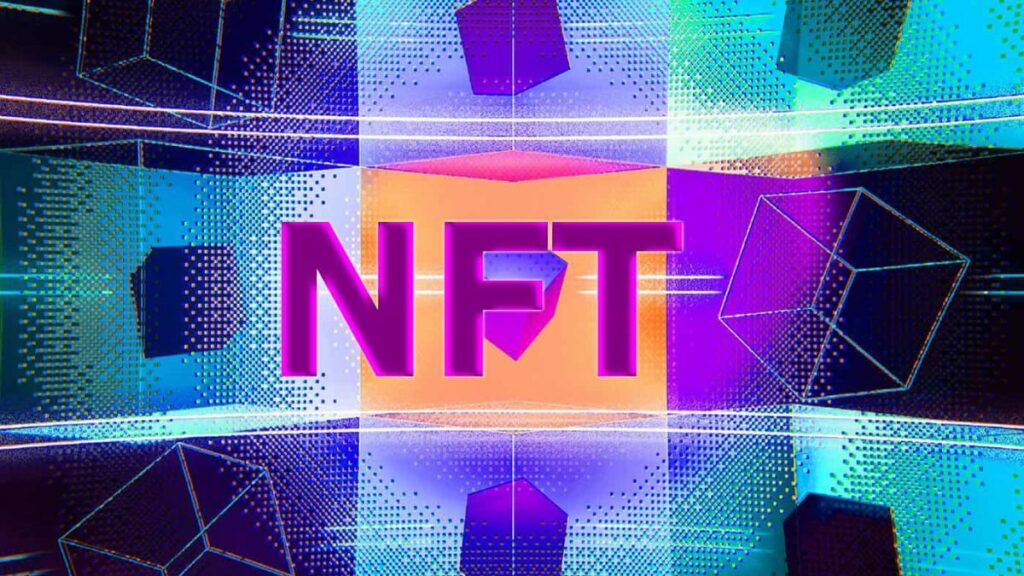