Big Brother Brazil, BBB for the intimate, started in January 2002. The award for the finalist is one and a half million reais, but it was R $ 500 thousand in its beginning. The prize pool seems to have increased a lot over time, but has this adjustment exceeded the speed of inflation?
Broadcast by Rede Globo, the reality show is based on the Big Brother program, a famous genre of TV program worldwide. In the last edition, it achieved a record for “the highest number of votes in a TV program” by Guinness World Records: 1,532,944,337 votes.

Is it still a Prize?

The value originally established for the participant that would last until the end of the show was R $ 500,000.00 (half a million reais). It was adjusted to inflation in 2005 (BBB 5) to R $ 1 million, with the first winner being Jean Wyllys.
After five years, in 2010, the award was increased again, reaching R $ 1,500,000 (one and a half million). But it remains with the same value today.
According to the Citizen Calculator, made available by the Central Bank of Brazil, the percentage value of Jun / 2010 to Jan / 2020 it's from 76.67% inflation, with a correction index in the period of 1.71.
If we imagine that the BBB 10 winner (in this case, Marcelo Dourado) should receive today an award that is equivalent to the same purchasing power of R $ 1,500,000.00 2010, he should receive R $ 2,570,827.05.
It is worth remembering that Brazil reached 2-digit inflation in 2015, which helped to significantly reduce the purchasing power of the Real.

What if you had invested in ..?

As has been discussed countless times here at Cointimes, the Gold continues in its sovereignty as the main investment hedge against currency devaluation in the world.
That said, the value of gold in June 2010 was R $ 71.45 / g; this year, it reached the exorbitant peak of R $ 316.76.

This means that if Marcelo had hypothetically bought everything in gold and resold it this year, he might even have R $ 6,649,965.01.

Not only does it end there, we also need to reflect on how much inflation (and other factors) have changed our economic universe. Just looking at this picture, you can see: a can of Skol, which costs around R $ 3.50 today, was only 75 cents at the time…
And, going back, how much did things cost in the 90s? Have you lived through the times to remember the differences:
* Text originally published on 05/05/2020.

With Tesla investment, Bitcoin now forms part of the S&P 500

Wed Feb 10 , 2021
Now even the most traditional investors in the world are somewhat exposed to Bitcoin's volatility. With a $ 1.5 billion investment in BTC revealed on Monday, Tesla has just added a little bit of cryptocurrency to the notorious S&P 500 index. Possibly the most well-known ETF in the world, it […] 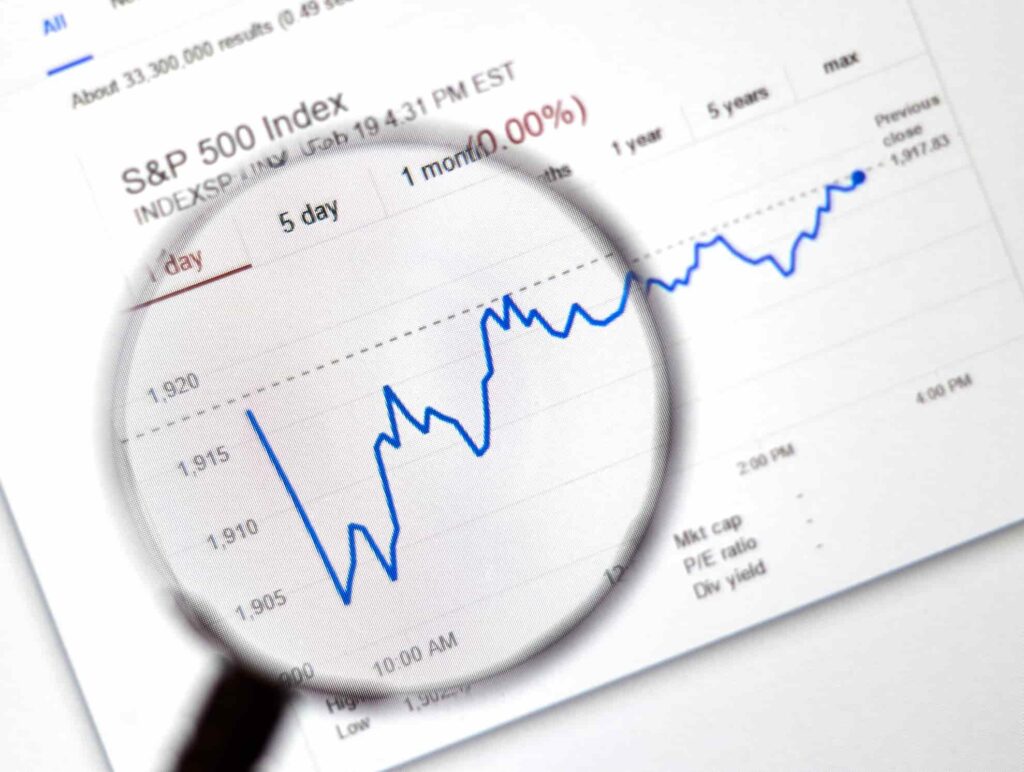