Brazilian exporters are asking for collective compensation for damages caused by manipulation of the dollar. After the speculative cycle that appreciated the Brazilian currency (between 2010 and 2011) and harmed exporters, exchange manipulation processes were discovered in Brazil and abroad, according to a report by Valor. Some of the accused banks have publicly stated that they would not be willing to trade cryptoactives because they are too volatile and lack transparency. Even better is the dollar, isn't it?

The Brazilian Foreign Trade Association (AEB), which represents some of the country's largest exporters, is seeking compensation of nearly R$20 billion from 19 banks accused of participating in an international cartel scheme in the foreign exchange area.

AEB seeks compensation from listed banks. The scandal of the “exchange cartel”, as it became known, was revealed in 2015. At the time, operator chats emerged that showed coordinated action to influence benchmark indices in foreign exchange markets. The operations took place through the alignment of purchases and sales of currencies, between January 2008 and December 2012. In Brazil, it would have involved the Ptax – which is an exchange rate calculated during the day by the Central Bank of Brazil. In July 2015, UBS, which is a global company that provides financial services here in Brazil, signed a leniency agreement with the Administrative Council for Economic Defense (Cade), in which it detailed the scheme and involved other banks. The case continues until today. Last month, the antitrust body ratified a term of commitment with NatWest (formerly Royal Bank of Scotland) and thus reached nine agreements related to the cartel. Also in May, Petrobras filed a lawsuit against nine financial institutions involved in the case. According to a study produced by researchers at Unicamp, coordinated by Pedro Rossi, the AEB, which represents companies such as Vale, Suzano and Whirlpool, bases its claim for compensation. at R$19.154 billion. The analysis estimates a counterfactual exchange rate and calculates how much the exporters lost between January 2010 and December 2011, reaching the sum of R$ 107.4 billion. to 15 years, but does not rule out the possibility of banks opting for judicial or extrajudicial agreements. "Still, so far we have not been approached to negotiate any agreement," he commented. He says that the banks' agreements with Cade are an important confession that confirms the existence of illegal acts and, thus, he believes that the AEB has great chances of victory in the case. Dollar speculation becomes illicit when coordinated between banks that work as partners, in an effort to push the exchange rate in the direction that would make their bets gain. In this case, the illicit maneuver affected Ptax, which is used throughout the financial system. Although the impact of manipulation on foreign exchange transactions has not yet been measured with certainty, it can be seen that the volume of damage caused was significant. Apparently, the one who will suffer most from the damages is HSBC. The institution sold its retail operations in the country to Bradesco in 2015 and has since acted as an investment banking unit for overseas transactions. Last month, the HSBC CEO said in an interview with Reuters that the bank did not is interested in bitcoin as an asset class. Noel Quinn, CEO of HSBC, said the giant bank has no plans to launch a cryptocurrency trading desk or offer it as an investment vehicle to its clients. That's because cryptoactives are too volatile and lack transparency, he said. Indeed, any asset that a bank cannot control in favor of its interests is very volatile. Read more:

Thu Jun 17 , 2021
SEC, the US CVM. Chip Somodevilla/Getty ImagesRumor has it, negative US regulations could bring the price of bitcoin down this year. This FUD may have been overturned today with the release of the 2022 regulatory agenda of the US Securities and Exchange Commission (SEC), which does not mention cryptocurrency regulation. […] 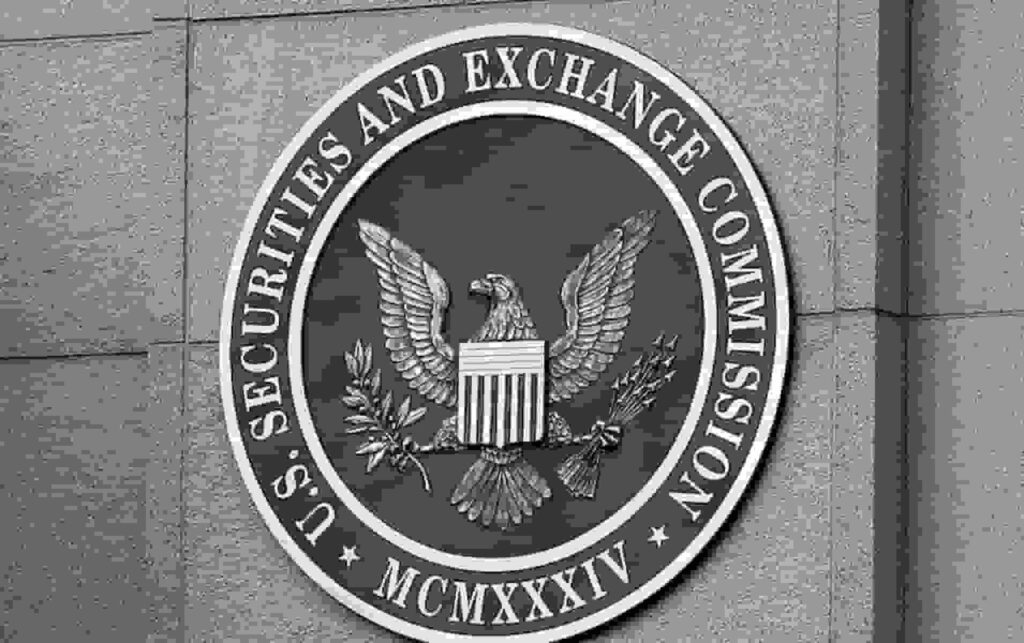