After Elon Musk revived the old discussion about the energy expenditure of the Bitcoin network, Galaxy Digital published a report on the subject. In it, it is revealed that the banking system spends more energy per year than all bitcoin miners combined.

A quantitative answer to a subjective question

During intense BTC bullish periods, it is common for the same question to re-emerge about bitcoin mining. Is the electricity consumption of the Bitcoin network a waste or not? There is no denying that increased competitiveness in the cryptocurrency mining sector has increased electricity consumption, even video cards have become more expensive. According to data from Galaxy Digital, Bitcoin currently consumes about 113.89 terawatt hours per year, but this energy is currently responsible for supporting the hash rate that secures the network and makes Bitcoin more expensive to attack. With a smaller hashrate, it is easier for a single entity to achieve more than half of the mining and make double expenditures.

How much it is worth spending to make Bitcoin more robust depends solely on each miner. Meanwhile, frequent criticism of Bitcoin disregards the energy spent by the traditional financial system, which crypto is capable of replacing in the future, however the Galaxy report states that while the comparisons are interesting, they are inherently imperfect. "Although the magnitude of energy use in different industries can be estimated and compared, the issue is still fundamentally subjective." The report goes on to explain:

“Views on the importance of Bitcoin may vary, but its properties do not. Anyone can use Bitcoin. Everyone can save bitcoins on their own. And bitcoin transactions can provide probabilistic final settlement in one hour, 24 hours a day, 365 days a year. ”

According to data from the University of Cambridge, only household electronic devices that are always plugged in but not used spend more than the Bitcoin network every year. This information alone may not mean much, but it is a curiosity that raises a question. good question. Bitcoin spends a lot of energy in relation to what? That's why the study went after banks' energy expenditure and gold mining. Usually used as a payment and value reserve system, Bitcoin is fundamentally closer to banks and gold than countries, for example. You may have heard, in an alarming tone, that BTC consumes more energy than a small country, but a lot of things consume more energy than a small country. gold mining, in contrast to Bitcoin's completely transparent blockchain, the report arrived at the following estimates: gold mining: 240.61 terawatt hours per year; Global banking system: 263.72 terawatt hours per year. The calculations used studies published on Gold.org and, for the banking system, the methodology is explained in detail on the Galaxy Digital GitHub page. It is worth noting that the banking industry does not specify its energy expenditure directly, but for the estimate, the study took into account bank data centers, bank branches, ATMs and card network data centers.Annual energy consumption of the banking system, gold and Bitcoin. Source: Galaxy Digital.

While this data can give us an interesting context regarding Bitcoin's energy expenditure, the value of this decentralized network remains subjective. There is no limit to what it is fair to spend on blockchain, the possibility of incensurably transacting and storing value in a proven scarce asset is good for some and incredible for others. On a planet where more than 4 billion people live under totalitarian regimes that use money as a control and surveillance tool, Bitcoin has immeasurable value. Human Rights Foundation, the currencies of these countries are devalued by the government and removed from the international financial system. Bitcoin represents a lifeboat at least for people who have access to the internet. other studies complement this issue by demonstrating how bitcoin mining encourages the use of renewable energy and has a positive impact on the environment after all.

Tue May 18 , 2021
Canada's central bank admitted last Thursday that "some of the monetary policy tools it is using to tackle the COVID-19 pandemic, such as quantitative easing (QE), can increase financial inequality" according to the story of the Financial Post. As a result, the bank said it was “looking more closely” at […] 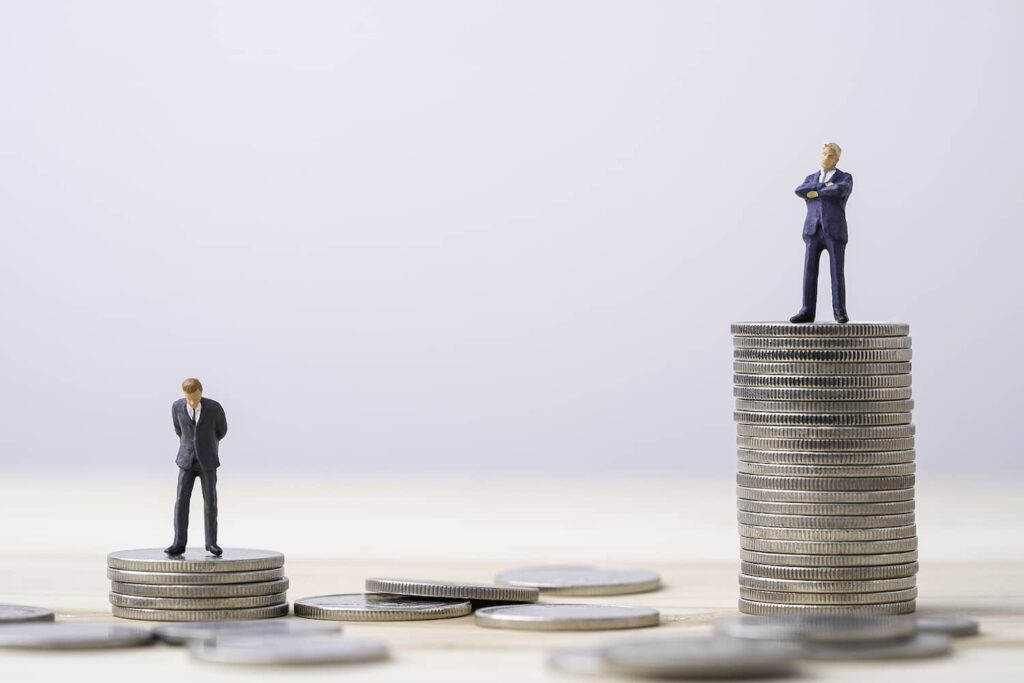