The story of the first case of a crypto fund that seems to have reached the end of its rope: Three Arrows Capital (3AC).

The history of the hedge fund Three Arrows Capital (3AC)founded in 2012 in Singapore by Su Zhu and Kyle Davies and declared bankrupt by a Virgin Islands court this week, represents very well how unregulated cryptocurrencies can be detrimental to the market.

From the beginning, the fund’s policy has always been very aggressive in investments, sometimes considered bordering on recklessness. The fund has managed to have up to $10 billion in assets under management. Profits in 2021, when the market hit its highs, rewarded the bold decisions of the two founders.

But as soon as markets began to pull back, the fund began to show its first cracks, due in part to debt exposure that was widely seen as excessive. Until the beginning of June, its eccentric founder, Zu Shu, always expressed serenity and confidence, even when the situation seemed compromised. In June, after the Terra bankruptcy, he wrote tweets urging confidence in Bitcoin and the market in general, but these were clearly desperate attempts to hide the serious situation in which his fund was.

To avoid problems with the regulatory authorities in Singapore, the company moved its registered office to the Virgin Islands, which has always been considered one of the last remaining tax havens.

And that is why it was from a court in the Virgin Islands that a few days ago the company filed for bankruptcy. It all started in June when Deribit, a platform specialized in futures and options, reported that the fund had not paid a loan, what triggered the margin call mechanism.

Deribit sold all its positions in the fund to pay off its loan and demanded payment of the Remaining $80 million in accrued interest and losseswhich the fund could not pay.

The same thing happened with the cryptocurrency lending platform Voyager, which in late June first asked 3Ac to pay $25 million in interest on the $690 million loan it had taken out. Once 3AC failed to pay, Voyager opened default proceedings, prompting the Virgin Islands court to declare the fund bankrupt.

According to some rumors, what finally blew up the fund’s accounts was the substantial exposure to Terra Ecosystem, which, once bankrupt, would have caused huge losses for the hedge fund.

The consultancy firm Teneo, which the court appointed as liquidator of the fund, has already hinted that the situation of 3AC’s accounts could be much worse than people think.

According to a Singaporean business newspaper, Business Time, Zhu is said to have put up for sale a house in Singapore, bought two years ago for 30 million Singaporean dollars, the proceeds of which will obviously have to go to court. A tangible sign that, even for Zhu, the time for confidence and optimism seems to be drawing to a close, like his 3AC fund business story.

Mon Jul 11 , 2022
If you’re looking to buy Cannabigerol, you’ve probably wondered which of the many available CBD oil, gummies, and capsules is the best option for you. Here, you’ll learn which of these products actually works the best, and which ones you should avoid. As we mentioned earlier, online platforms aren’t very […] 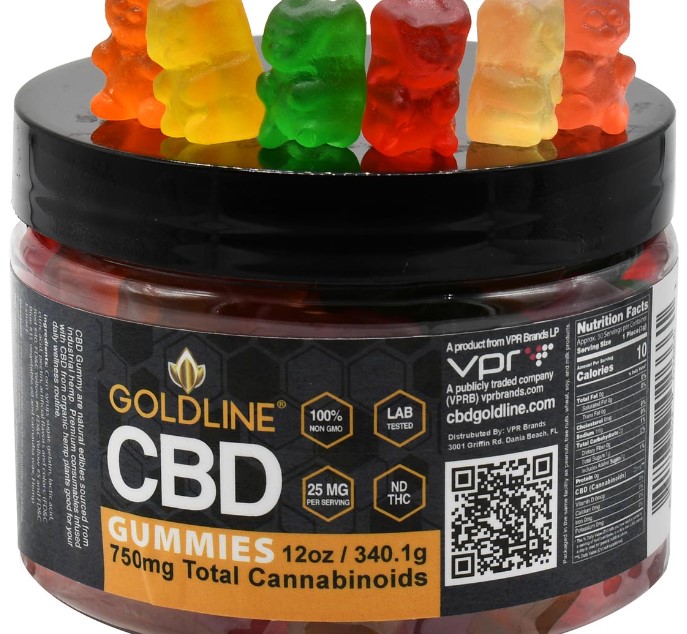