Banco Original performed better than expected in the second half of last year. The growth of the retail area has been robust and the segment's revenue surpassed that of the wholesale segment for the first time, while the bank is beginning to reap the rewards of other revenue diversification initiatives. According to Valor Econômico, after recording a net loss from R $ 220 million in the first half, the negative result decreased to R $ 29 million in the second half of last year. A kind of “adjusted Ebitda”, which would consider purely the operating result, went from a negative R $ 33 million to a positive R $ 61 million. while retailers were not making a profit, we took advantage of the APIs structure to operate with banking as service (BaaS), and now everything starts to have practical effects ”, says the bank's president, Alexandre Abreu.

He believes that the Original should register a profit in 2022, with a better result in the second half. "I don't want to take any chances and say that we are already working on profit this quarter, but the first figures for 2022 are very good."

From the financial margin of R $ 414 million in the second half, R $ 194 million comes from the retail bank, which for the first time went wholesale (aimed at companies with revenues from R $ 300 million to R $ 1.5 billion), with result of R $ 179 million. Another R $ 33 million comes from BaaS, R $ 8.3 million from products for non-account holders and R $ 600 thousand from the digital bank bank for small businesses, launched in September.

In the retail bank, there are already 4.1 million customers, with growth of 36% over 2019. The portfolio expanded by 84%, to R $ 1.6 billion. This year, the estimate is to reach 6 million customers and more than double the portfolio, to R $ 3.5 billion. In wholesale, the portfolio fell 3% in 2020, to R $ 6.1 billion, and it is expected to remain stable this year this year. In the operation for non-account holders, created in the middle of last year, 5.5 have already been carried out thousand credit operations and over 4.1 million hybrid cards issued. Of the total of Original cards, almost 25% of the billing already comes from customers outside the base, while in credit the percentage fluctuates between 10% and 20%.

For now, these products are offered only to PicPay customers, with whom Original shares the same controller, the Batista family's J&F holding. Regarding the effects of the pandemic, the bank's CEO says that defaults should rise, but still under control, returning to more normal levels. "I do expect strong renegotiations this year, we budget larger provisions." According to Luiz Giacomini, head of IR and treasury, “of the credits that have been extended, 92% have already returned and are paying on time”. The default rate at Original ended December at 3.9%, below the market average of 11%, considering the lines on which it operates.

About PicPay's IPO, which should take place this semester at Nasdaq, Abreu says that the institutions are separate and the Original will not have any part of the money raised. Already about a possible IPO of the bank itself, he says that at the end of the year the institution should establish itself with profit and it would be a good asset to be placed on the market. Just click here if you are already an investor. year, says newspaper first appeared in 1 Billion Financial Education. Read also: What are the main digital banks?

Mon Mar 29 , 2021
The oldest bank in the United States in operation, BNY Mellon, reaffirmed its bet on bitcoin by publishing a new report. As we show in the text “Bitcoin will save banks – Understand how”, banks are already positioning themselves in the crypto market. The investment is low for something that […] 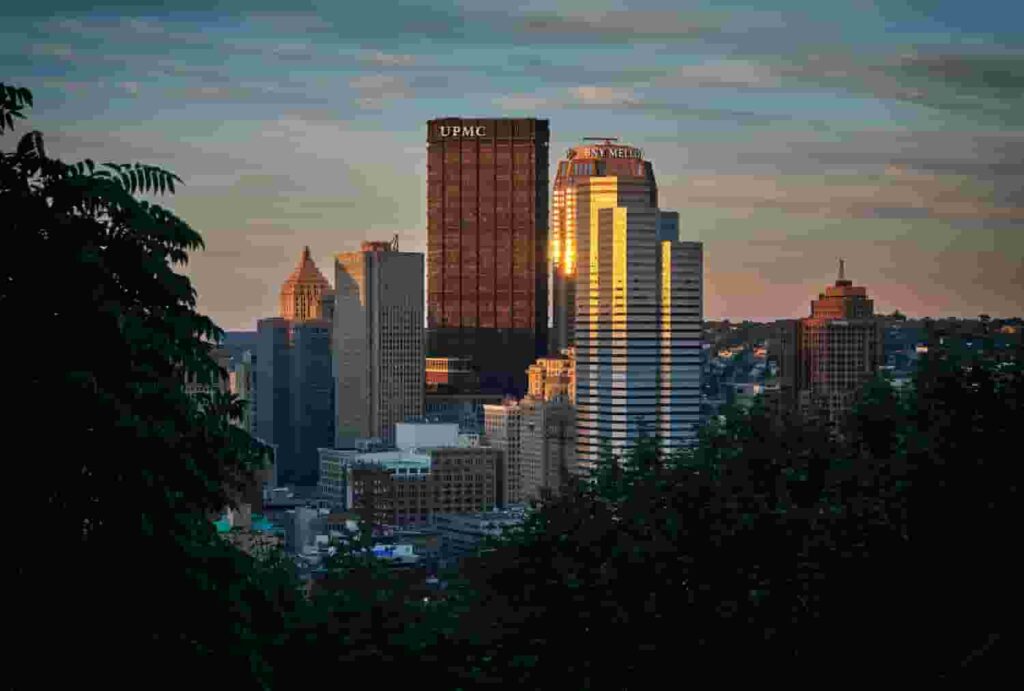