Son of Elon Musk. Photo: Yahoo FinanceElon Musk returns to the cryptocurrency market, this time with a song and a 227% increase in the last 24 hours, the cryptocurrency? Baby Dogecoin ($BABYDOGE). The billionaire owner of Tesla (TSLA) and SpaceX released a tweet alluding to the viral music of “Baby Shark”, but instead of the “shark”, he used the Baby Doge – which happens to be a cryptoactive.

Probably Elon Musk's 1 year old son was watching a Baby Shark video and Elon just played with the song. The result? An increase of 227.10% in the last 24 hours Baby Dogecoin price according to Coingolive:

What is Baby Doge Coin?

Baby Doge is a token meme created on the Binance Smart Chain (BSC) inspired by the shiba inu meme that was successful with Dogecoin. his father showing off his new improved transaction speeds and adorability. It's hyper-deflationary with an integrated smart stake system built in so more baby doge is being added to your wallet. Just love, cuddle and watch your baby doge grow.” With Elon's tweet, Baby Doge gained more than 10,000 Twitter followers in just a few hours. According to the blockchain explorer Bscscan, the cryptoactive is already in the portfolio of 205,286 addresses in the Binance Smart Chain. Despite the high, it is worth remembering that meme coin projects like Dogecoin, Siba Inu and others are extremely risky. In addition, Baby Doge offers integration with some decentralized finance (DeFi) applications, which further add to the risk of hacking and other attacks. Read More:

“Bitcoin Tinder” the perfect place for kidnappings and scams, understand 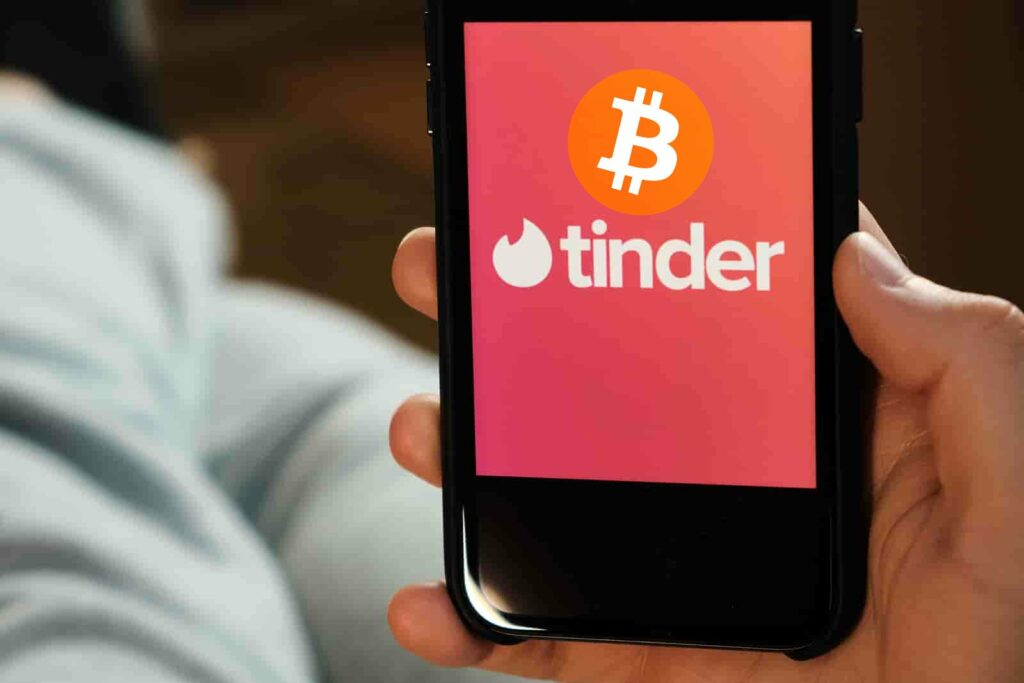