Atlas Quantum disappeared with about R $ 4 billion in bitcoins from its investors, the company that promised profits from trade robots is being sued in court and the case reached President Jair Messias Bolsonaro. Investor Gilliard Jorge, who claims to have asked for a lot of money from Atlas, came to President Jair Bolsonaro to tell his story and that of the other 40,000 families who were affected by the company. With the T-shirt with the face of Jair Bolsonaro on it, Gillard approached the president, said a prayer, criticized the Workers' Party and São Paulo governor João Doria. When speaking to Bolsonaro about the Atlas case, he apparently was not answered immediately. However, an adviser to the presidency was interested in the matter and gave some guidance to Jorge.

“Never has a pyramid been given such attention,” said Gillard happily after meeting with the president.

Last week the victims of Atlas gathered in front of the Rodrigo Marques (CEO) condominium to ask for their bitcoins back. Protests took place in several places in Brazil, including at the headquarters of the Federal Police and also at the National Council for the Public Prosecution, calling for speed and justice for the affected families. This Monday, the superintendence of the São Paulo Federal Police received a complete dossier on Atlas and the R $ 4 billion in missing bitcoins. Despite this, Rodrigo Marques and the company's founders are still at large and with Atlas still in operation. It is worth mentioning that bitcoin is just a currency that was used by the company Atlas Quantum, scams are also carried out in reais, dollars and euros. Bitcoin remains a transparent, secure and globally known currency. Watch the full video here: Check out the history of Atlas Quantum: Podcash 47: CVM suspends Atlas Quantum in Brazil, will it be the end? Atlas stays on maintenance for 10 days not meeting deadlines (Exclusive) The supposed audit of Atlas Quantum will not be disclosed nor to investorsSupport lawsuit shows losses of 1,280 Bitcoins from Atlas at Bitfinex

Tesla sold millions in bitcoin and the market didn't notice, how was that possible?

Thu Apr 29 , 2021
Tesla's quarterly filing with the United States Securities and Exchange Commission (SEC) shows that the bitcoins the company still holds are worth $ 2.48 billion, a substantial increase from the initial investment of $ 1.5 billion. after the sale of part of the bitcoins by the electric car company, which […] 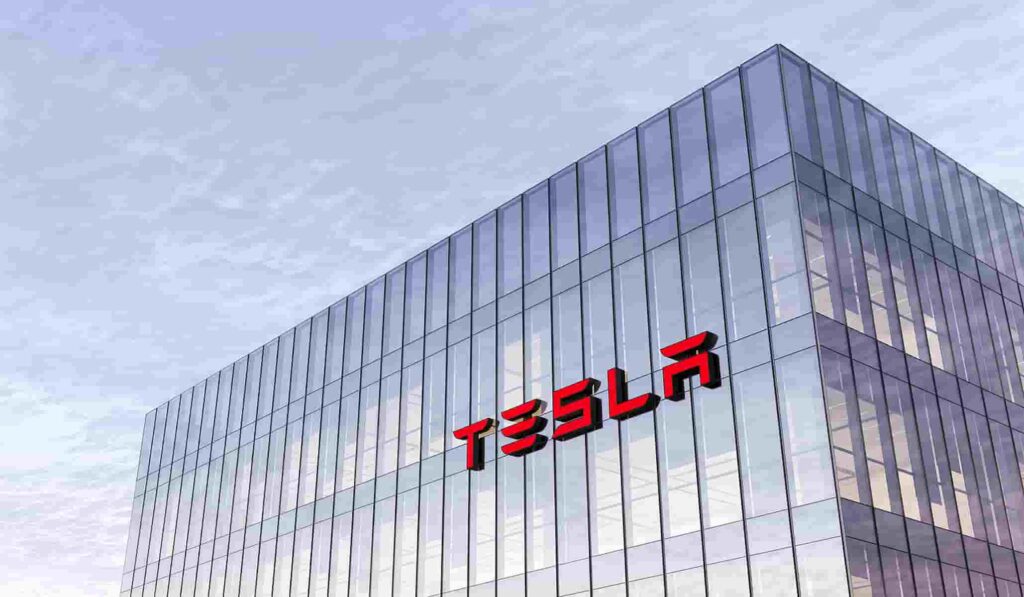