The co-creator of Ethereum, Vitalik Buterin, participated on Thursday night (8) in the webinar ‘Futures Radicais: freedom to transform’, promoted by the National School of Public Administration (Enap), an entity linked to the Ministry of Economy. The man behind the second largest cryptocurrency in the world presented an algorithm that became a solution to support the different open source projects developed in the Ethereum ecosystem: quadratic financing. This type of financing that Buterin has been studying since 2018 is a kind of crowdfunding that combines contributions from small donors with a pool of larger investments. The objective is to ensure that the most relevant projects receive the greatest support. Quadratic funding works like this: if in an investment round project A earns R$10 from ten different contributors, and project B earns R$10 from just one supporter, the first project will receive a much larger amount from the pool of existing investment because it has more supporters, that is, it is more valuable to the community. The central idea of ​​this scheme is to empower the choices that come from common people and prevent only initiatives that are on the radar of large investors from having a chance to develop.

To explain how quadratic funding works in practice, Vitalik Buterin introduced Gitcoin Grants, an Ethereum initiative that allows the community to fund open source projects. Gitcoin has already carried out nine rounds of investment with pools funded by the Ethereum Foundation and Consensys, used to leverage small community donations. The tests were successful and projects that generally failed to raise funds received significant funding. Buterin highlighted that the experiment was also a chance for users to signal what they consider important for the network. He cited as an example a case where the community created a fund for developers to accelerate the implementation of EIP-1559 — an improvement that lowers Ethereum fees, expected to arrive in August. “Someone started an EIP-1559 support fund that received a large amount of donations, nearly half the amount given in an entire Gitcoin Grants round. It was fascinating because it wasn't just funding, it was also a way for the community to collectively protest and say 'hey developers, we think this is something very valuable that you guys should take more seriously'.” On the other hand, Buterin pointed out that there are several problems that need to be improved for using the algorithm on a large scale, such as finding a way to guarantee only one contribution per person, as well as preventing projects from manipulating donations. During the webinar, the discussion of quadratic financing expanded for its use in other sectors of society and not just a specific interest — in the case of Ethereum, open source. Among the other experts who discussed the issue with Vitalik were parliamentarian‌ ‌in‌ ‌Chamber‌ ‌of‌ ‌Commons‌ ‌of‌ ‌Canada, Michelle‌ ‌Rempel; the economist‌ ‌expert‌ ‌in‌ ‌incentive‌ design, ‌Zoë‌ ‌Hitzig; and ‌clr.fund project developer and co-founder, Auryn‌ ‌Macmillan. Buterin's participation in the event is available on YouTube. (video below)

Fri Jul 9 , 2021
According to the analysis by Lookout, a California-based security company, mobile apps tricked more than 93,000 people and stole at least $350,000 from their users who paid for cryptocurrency mining services. way to make money from cryptocurrency mining, but instead they charge the user for supposed improvements and enhancements to […] 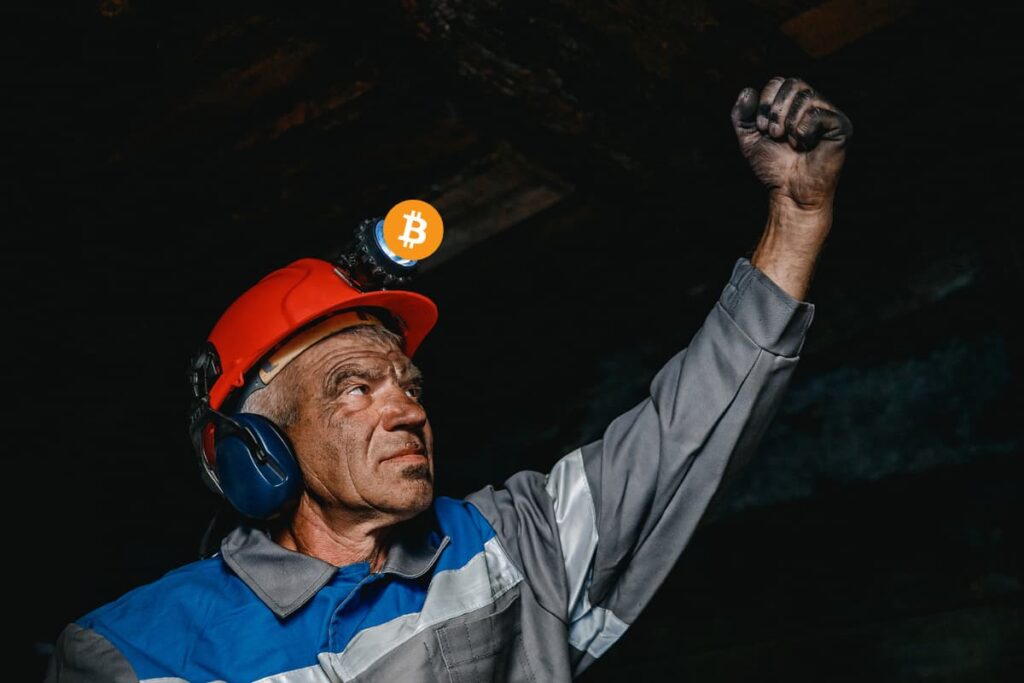