London-based asset management firm Ruffer is revealing that it has made a profit of more than $1 billion after investing in Bitcoin for a few months. said the company made an initial investment of about $600 million in November last year. The investment yielded considerable gains five months later.

“When the price doubled, we made some profits for our customers in December and early January. We actively manage the position and when we sold the last tranche in April, the total profit was just over $1.1 billion.”

Baillie further reveals that the profits made from investing in Bitcoin have now been placed in inflation-proof assets, such as bonds whose yields are determined by the inflation rate, which increases when the rate of inflation rises and vice versa. A lucrative investment, Baillie notes that Bitcoin is living up to its potential as a store-of-value asset.

“Currencies have been relatively stable, but imagine if you had held Bitcoin for the past ten years and lived in Venezuela. It's been a wonderful store of value outside the currency system…And you can transfer money across borders, which is useful, especially in developing countries.”

Regarding concerns about the carbon footprint of cryptocurrency, Baillie argues that up to 70% of the electricity used in Bitcoin mining is generated from renewable sources.

“There's a lot of hyperbole and misinformation out there when it comes to Bitcoin's carbon footprint… Bitcoin uses less electricity than the gaming industry. Probably somewhere between 40% and 70% of the electricity used comes from renewable sources.”

Everything leads us to believe that despite the sale, the company's investment director continues to consider bitcoin an excellent alternative for a store of value and may end up repurchasing more BTC in the future. We will only know with time.See also: FBI didn't hack bitcoin, but it could be spreading lies

I should have bought a lot more bitcoin, says billionaire who hit 2018 forecast

Wed Jun 9 , 2021
Billionaire businessman and hedge fund manager Marc Lasry said he should have bought a lot more bitcoins when he correctly predicted bitcoin would go up to $40,000. During an interview with CNBC's Squawk Box, Lasry commented on BTC's performance and the 2020 bull run. He regrets not having bought more, […] 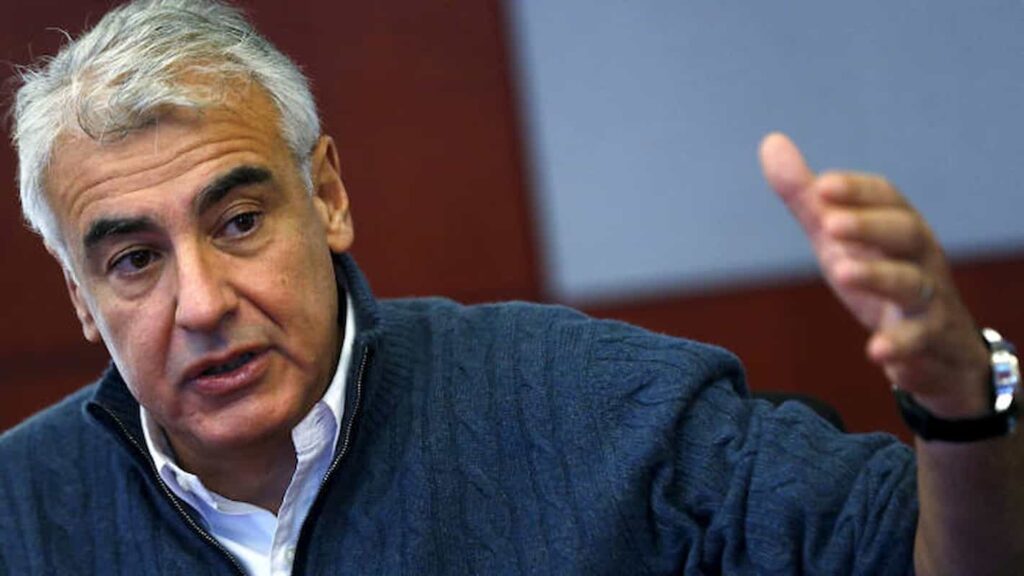