The Great Hash-power Migration is underway, as “about 50% of Bitcoin miners are offline and on the move,” according to the latest Glassnode On-chain report. the bull market for the asset. Today (06), the price of Bitcoin had a not very expressive growth, considering the last 24 hours, and remained at US$ 33,728, according to CoinGoLive. See also: In China, no institution is allowed to provide services for virtual currency transactions.

As the Bitcoin network adjusts to an incredible decline in mining power this week, the protocol experienced the biggest difficulty setting in history, tuning 27.94% down.Glassnode: Mining Difficulty As the impact of China's mining ban reaches its peak, volatility also affects hash-power metrics. This is because when a significant proportion of hash-power goes offline, blocks from the network are mined at a slower pace until the difficulty is adjusted down. Glassnode: Hash Rate“The hash rate on the network was typically around 180 EH / s at peak, and has dropped to a local low of 65 EH / s (in line with the average blocking time of 1,958s on June 28th )”, as the report states. Looking at the entire mining rate history, this was the longest average blocking time since the 2009 cypherpunk era, where Bitcoin didn't even have a market price. “The hash rate since then rebounded and stabilized around the 88 to 110 EH/s range, reflecting an overall decline of 38% to 49% in hash power,” indicating what proportion of the network was affected by the Chinese ban. Similar events usually represent the miner's profit taking, or occur after halvings, and are observed at the end of bear markets. It turns out that this recent pattern is the result of miners who are now shutting down machines, or rather, replacing loss-making machines under pressure from Chinese authorities. Therefore, Glassnode still signals that a sign of this, historically, may also be related to strong reversals in bull markets. Read more:

Wed Jul 7 , 2021
UNI, Uniswap's native governance token, has continued its upward momentum since last week, rising nearly 9% in the past 24 hours to a current price above $22, with its one-week increase close to 25% . Looking at the long term, UNI has increased almost 39% in value in the last […] 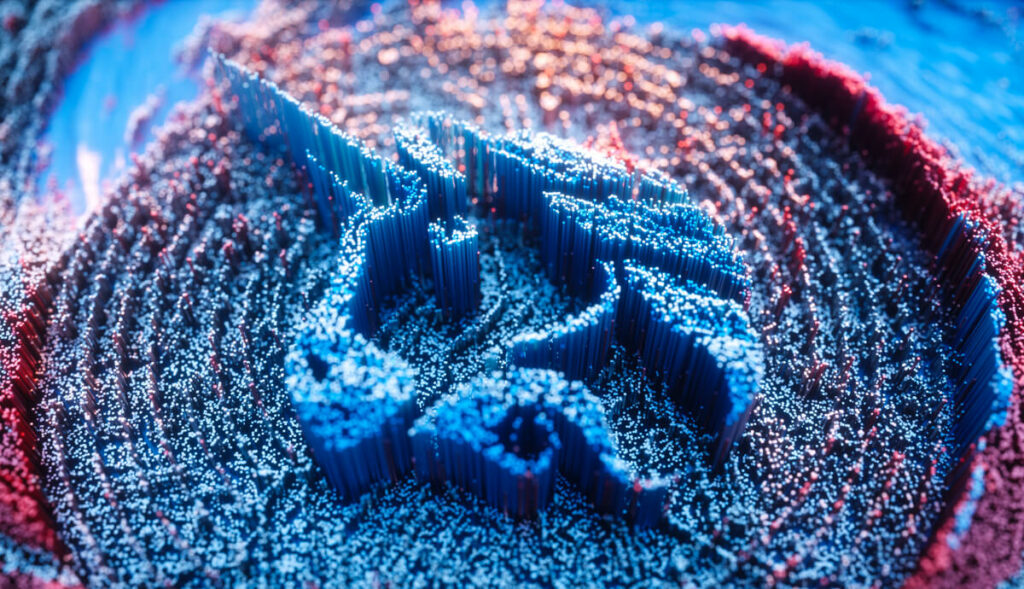