Charles Mendlowicz in the podcast Os Associados. Playback/Youtube.In a podcast, YouTuber 'Sincere Economist' said that it was crazy not to have bitcoin in the wallet, considering the potential of this cryptocurrency. On the program Os Associados, by Bruno and Malu Perini, economist Charles Mendlowicz and businessman and miner Rudá Pellini were invited to talk about Bitcoin. During the conversation, everyone raised strong arguments for a possible greater appreciation of the BTC.

The behavior of institutional investors is changing with regard to bitcoin. Before Paul Tudor Jones, Michael Saylor, Ricardo Salinas and Elon Musk, for example, few billionaires paid attention to BTC. Therefore, Mendlowicz, the “Sincere Economist”, as he is known on Youtube, explains that the reserve of value thesis depends on trust.

“If I believe Bitcoin is a store of value, you believe it and Bruno believes it, then it is. But you know what happens? The 3 of us here believed, then it was more or less, when some billionaires start to believe, then it becomes a store of value a little bigger.”

So the currency went from $5,000 to $50,000 because a lot of people started to believe it's a store of value, he concluded. On the usability difficulties of cryptocurrency, podcast host Malu Perini commented that gold is not seen either. as an exchange currency on a day-to-day basis. “If you take the industrial use of gold, its price should be much lower.”, added Bruno Perini. In addition to the fact that gold has uses such as jewelry and medals, the price of gold is also supported by its subjective value. The precious metal's scarcity, durability and liquidity on the market help it to be a good reserve currency. Bitcoin's case is similar to gold, in addition to its blockchain technology serving to maintain decentralized and immutable records, digital currency is limited, durable and liquid throughout the world.

“Anyone who doesn't have a bitcoin is crazy, huh?” said Charles.

Rudá Pellini, writer of the book “The Future of Money,” added that bitcoiners may be dead wrong and Bitcoin fails, but the risk premium pays off.

“For the person who wants to start today, he first invests time to learn. How much does your time cost? Take the weekend and look at Bruno's videos, look at Charles' videos, read my book, I don't know…[…] Understood a little, decide to buy. How much will you buy? You're the most conservative guy in the world, [let's assume] 90% of your money is in savings. Buy 2% of your equity.”

If we're all wrong and bitcoin dies in 5 years, says Pellini, you'll lose 2% of your equity. If your rent has been readjusted, in 5 years you will lose more than that 2%, he explained.

Responding, Charles says that, despite not making investment recommendations, he's been saying the same thing for three years: “it's insanity not to have anything crypto.” Watch the full video below: See too:England's oldest bank sells for £1: Barings Bank collapses Bitcoin price drops nearly 10% and drops cryptocurrencies, what happened? Coinbase is threatened by US CVM

Company that pays in bitcoin to play Counter-Strike receives an investment of US$ 11.5 million

Thu Sep 9 , 2021
Zebedee, a game startup that uses Bitcoin to reward users, raised $11.5 million in its first round of investments. The funds will be used for company expansion. The initiative currently pays Counter-Strike: Global Offensive (CS: GO) players BTC on specialized servers. Funding from Series A will be used to improve […] 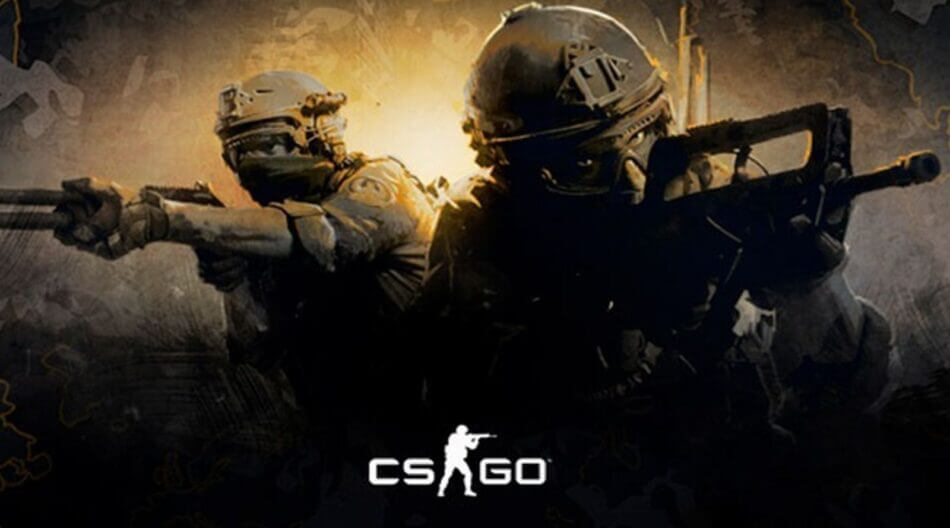