OKCoin, a U.S.-based bitcoin broker, is announcing that integration with the Lightning Network (LN), a second-tier solution for btc, will take place in the first quarter of 2022.
According to information released by CoinDesk, the exchange said the update should be live in about 3 or 4 weeks.
“We have been a bitcoin broker since 2013 and while we are excited about DeFi and other assets, we know that bitcoin is the foundation of this entire industry. The Bitcoin network is often congested and at high rates, particularly during bull markets, ”said Hong Fang, CEO of OKCoin.

Deposits and withdrawals for cents

As we have shown in the article “Inside the Lightning Network“, there is no need to pay miners' fees when transacting using this network. The movements are faster and cheaper, making the use of bitcoins much easier.
The integration means that OKCoin will be able to lower the minimum deposits in the LN to 0.000001 BTC, while the maximum withdrawal will be $ 750. Users will only pay fees related to Lightning itself when they are withdrawing, according to statements by broker representatives for CoinDesk.
OKCoin is one of the participants in Blockstream's sidechain, Liquid, another scalability solution, in which a network maintained by a member federation like OKCoin processes transactions for a fraction of the cost of the primary Bitcoin network.
The Lightning Network, which is OKCoin's primary focus in the first quarter of 2022, has different development teams, such as Lightning Labs, Blockstream and ACINQ.
As soon as the broker's developers integrate the new technology into the exchange, it will be available to customers in both the web version and the mobile application.

Other exchanges with Lightning Network

OKCoin is not the only exchange seeking integration with the lightning network this new year.
At the turn of 2020, Kraken announced that it would launch support for the network sometime in the first half of 2022. Shortly after the new year, CoinCorner integrated the solution for users of its exchange after having it as a payment option in its merchant plug-in for a few months.
The moment is forming for the Lightning Network's utility as an instant and inexpensive entry and exit ramp for exchanges. Bitfinex was one of the first exchanges to offer deposits and withdrawals from the Lightning Network. River Financial, exclusive to the USA, also offers Lightning functionality to its users.

Mon Jan 25 , 2021
One of the most frequently asked questions in a Bull Market is the following: "Wow, asset X appreciated 100% in two months, is it still possible to invest?" The answer to that question, as well as to almost any other question about investments, is a favorite of most economists: It […] 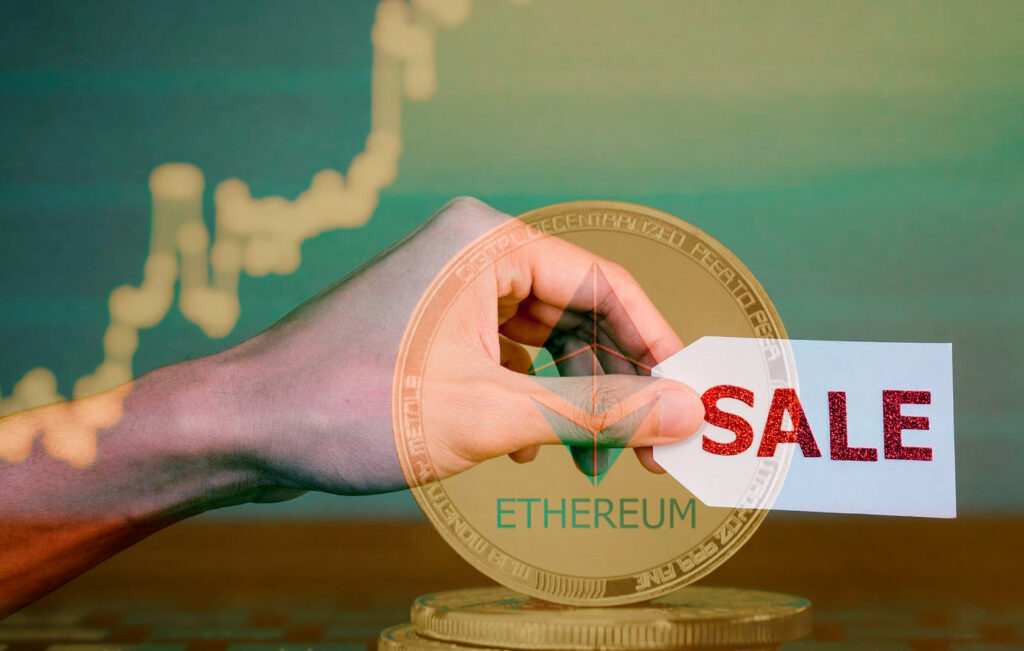