Crime and punishment
Animal cruelty is a crime that is defined as follows in ch. Section 13 of the Criminal Code.
"If anyone intentionally or through gross negligence, through abuse, overexertion or negligence or otherwise, unfairly exposes animals to suffering, is sentenced for animal cruelty to a fine or imprisonment for a maximum of two years."
Animal cruelty involves a person inflicting suffering or mistreating an animal. In Sweden, therefore, animal cruelty is a crime according to Chapter 16, Section 13 of the Criminal Code and falls under public prosecution.
Animal cruelty is often very outrageous to the public as individuals, and one wonders how one can neglect their animals in such a serious way as is sometimes the case.
Case law
There is extensive case law on animal cruelty and the issue of sanctions, ie. what punishment one should be sentenced to. One of the most practice-forming and known legal cases is the so-called “Animal cruelty” NJA 2006 p. 339. The judgment concerned 44 cattle that had been subjected to suffering. The Supreme Court ruled in the case that the normal punishment for animal cruelty is a conditional sentence where it is normally required an obvious indifference to neglect the interest in counteracting suffering in the animals in order for there to be grounds for imprisonment. The penalty in the case was a suspended sentence and a 100-day fine.
Prison?
The crimes that are sentenced to prison are usually very serious, intentional and in some cases even torture-like cases that have led to imprisonment, but these cases are quite unusual. There are cases where one has been sentenced to prison for animal cruelty, but most often it has been required that an obvious indifference to neglect the interest in counteracting suffering in the animals.
The dark figure regarding the actual number of animals that fall victim to crime is very large. The animal that is exposed to any crime has no typical rights. The legal system for animals entails legal protection of another kind and is classified as animal cruelty.
There has long been criticism that the penalties for animal cruelty are too lenient. One question in the legislation is whether the penalties should be sharpened by, for example, introducing aggravated animal cruelty with a stricter penalty scale than crimes of the normal degree.
Who is in charge?
In Sweden, the county administrative board supervises the animals. Animal welfare checks are performed so that the animals are well. In case of suspicion of maladministration, the county administrative board conducts an investigation and there may be a police report. Animal welfare in Sweden has come a long way, but as I said, there are no extensive and severe penalties that are usually imposed on the person who committed the crime of animal cruelty as it is not seen as a species crime. This can be very outrageous when mild punishments are reported in the media. Perhaps it is the case that the penalties for animal cruelty should probably be sharpened and controls intensified.
Tougher penalties
On 18 June 2022, the government submitted a referral to the Law Council on stricter penalties and a more effective sanction system for crimes against animals. In the legal advice referral, the government proposes that a new serious animal cruelty offense be introduced, in the Penal Code for the most serious cases of crimes against animals, where the penalty scale is proposed to be imprisonment for a minimum of six months and a maximum of four years. The animal welfare control authorities are proposed to decide on penalty fees in certain cases, so that even less serious violations will be met by a quick and tangible reaction. The amendments to the law are intended to enter into force on 1 July 2022.
// Nuhi Kalici

Provocation in case of crime

Wed Jul 21 , 2021
Provocation – what is it? There is a provision in the Penal Code that you can reduce the punishment for someone who has been provoked by someone else's obviously abusive behavior. According to 29: 3 p. 1 BrB, it shall constitute an attenuating circumstance in the assessment of the criminal […] 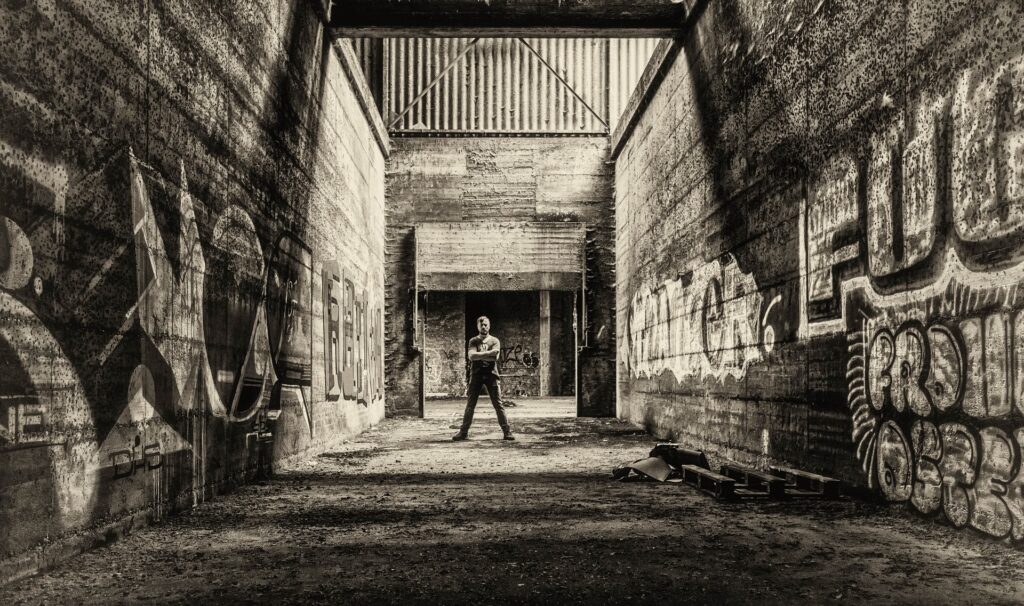