According to a popular analyst, the increase in the price of bitcoin is far from over. Willy Woo told SALT Talks that holders, investors who buy with a view to saving bitcoins for the long term, are entering the market once and for all. acting as a driving force for the currency's rise. Understand the analyst's explanation:

“We usually see a net flow of currencies from investors speculating in the short term and then selling – but essentially these new people… they are just buying and saving the coins. And this has been a strong driver of the market, which has been having a high purchase rate… Much of the conversation has been with institutional investors, it is true. But also, I think there are a lot of high net worth investors coming here to buy bitcoin in $ 1 million lots at once. This was seen very strongly in the first two months of 2022. ”

Woo further said that retail numbers have also risen sharply in the past 23 weeks. In terms of price predictions, he points to bitcoin halving last year as another factor that makes him believe the currency will continue to rise until the end of the year. year, only losing strength there for December.

“Essentially it gives the coin a little push in the price if we get half the selling power of our coins to be extracted. Essentially, it gives us a little push in the price, if you have half the selling power of the new coins being mined, you get a bullish momentum and in all previous cycles it seems that this bullish momentum manifests itself in this crazy preparatory period. The last was in 2017, which took us from $ 1,000 to $ 20,000. So this tends to decrease around the fourth quarter, around December, so I believe that in December, based on my capitalization model, bitcoin can reach somewhere between US $ 300,000 and US $ 400,000, which can be up to a value bigger. It all depends on how things are going to be over the next 6 months. ”

Bitcoiners who are equally optimistic are waiting for Christmas this year for the biggest box under the tree.

Sat May 1 , 2021
As more investors and criminals adopt hardware portfolios to protect their crypto assets, the U.S. Federal Revenue Service (IRS) is looking for new methods to access these portfolios in criminal investigations. this year, the IRS seeks help to hack so-called hardware wallets, physical cryptocurrency wallets. IRS Criminal Investigation and its […] 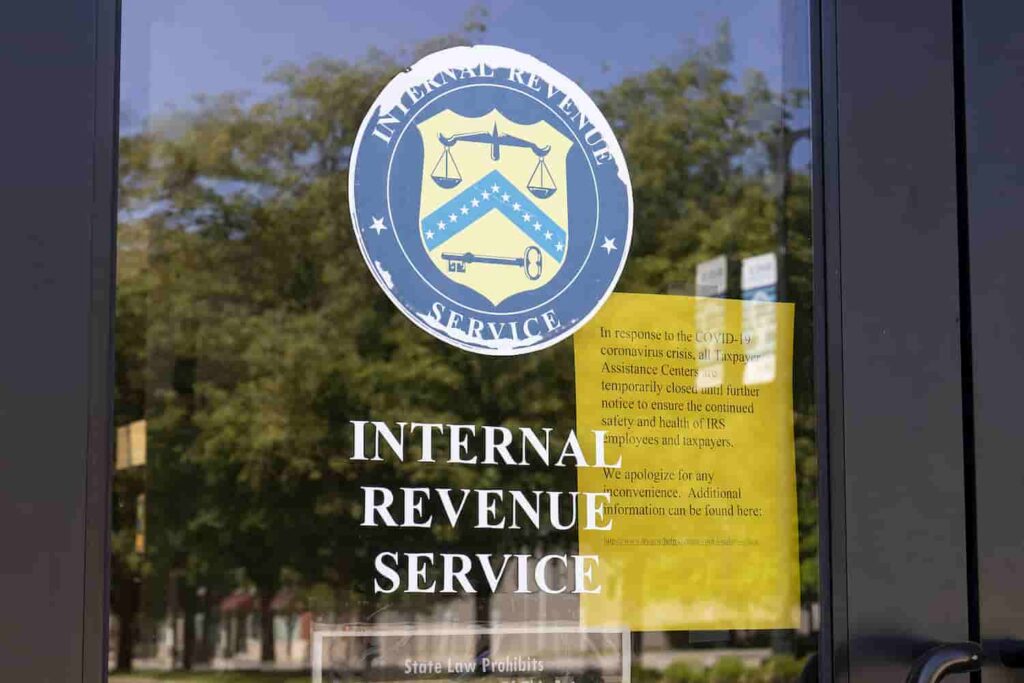