After years of inactivity, a crypto wallet containing millions of dollars worth of Bitcoin has reawakened. Whale Alert, which tracks the movement of huge cryptocurrencies, announced the activation of a wallet address that had been dormant since 2010.

The wallet that has been activated after more than 11 years contains 489 BTC, with a current value of more than $20 million. The last time the wallet saw any activity was in 2010, when the value of the Bitcoins it contained was only $50. This is a whopping 40,484,400% increase!

While community members speculated about the sudden activation of the address, it wasn’t the first time old hodlers had brought their wallets back to life.

Whale Alert recently announced the activation of a wallet address that has been dormant since 2013. This wallet contained 407 bitcoins, which were valued at more than $15 million at the time of writing. Compared to its value in 2013, this was an increase of nearly 4,000% in just eight years.

Although the identity of the headline was kept hidden, it did not stop the community from speculating. Given the age of the wallet, conspiracy theories about his origins are becoming more and more powerful. Some speculated that he belonged to Satoshi Nakamoto, the founder of Bitcoin.

In addition to Bitcoin (BTC), in February, we saw an old Ethereum (ETH) wallet with almost $5 million worth of ETH activated.

Now, it remains a mystery why these old wallets are coming back to life. One could speculate that recent global developments such as the Russia-Ukraine war, Joe Biden’s Executive Order on cryptocurrencies, global adoption, etc. they could have pushed wallet holders into activity. However, one can never fully know. One thing that is certain is the fact that the wallet saw incredible gains over the decade. It sure proves that hodling is the way to riches. 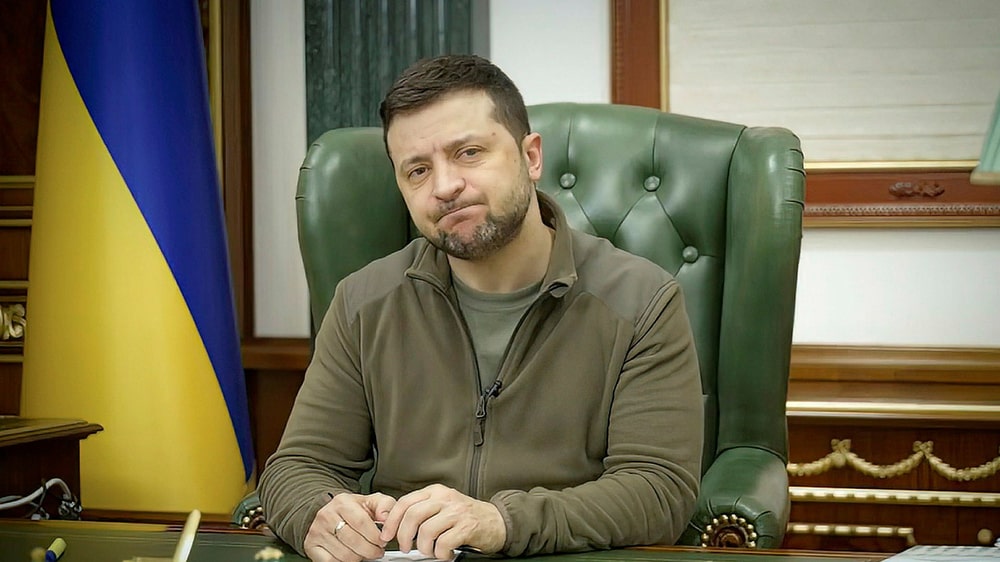