As the global adoption of cryptocurrencies is on the rise, the cryptocurrency industries are installing Bitcoin ATMs to facilitate the accessibility of transactions.

According to information provided by Finbold, 686 Bitcoin ATMs were installed worldwide, let alone in the month of March. There has been an increase in the number of ATMs installed from 36,023 on March 1 to 36,709 on April 1.

Data provided by Coin ATM Radar shows that there are currently 36,733 crypto ATMs around the world. According to calculations, crypto businesses added around 22 Bitcoin ATMs daily in March.

The largest facility Bitcoin ATMs indicates the rate at which it is becoming more useful. It also shows how fast it is gaining worldwide popularity and acceptance.

What is driving the rise in ATM installations?

The Bitcoin value has increased dramatically as a result of the worldwide acceptance of cryptocurrencies. Institutional and ordinary investors who went on a BTC buying spree fueled this.

Bitcoin ATMs are particularly tempting for crypto investors who want to profit from the asset, as they avoid the usual onerous Know Your Customer (KYC) processes on cryptocurrency trading platforms.

Furthermore, Bitcoin ATMs allow people to participate in the cryptocurrency industry. The industry is increasingly seen as a hedge against inflation and a repository of wealth, particularly in light of the current economic situation, which has been exacerbated by the pandemic and record levels of inflation.

Last month showed up an NFT ATM on the streets of Manhattan, which piqued people’s curiosity. The NFT ATM, created by the digital art collection platform called Neon, was the first of its kind in the world. The whole motto of the ATM was to make NFTs and cryptocurrencies accessible even to the common man. 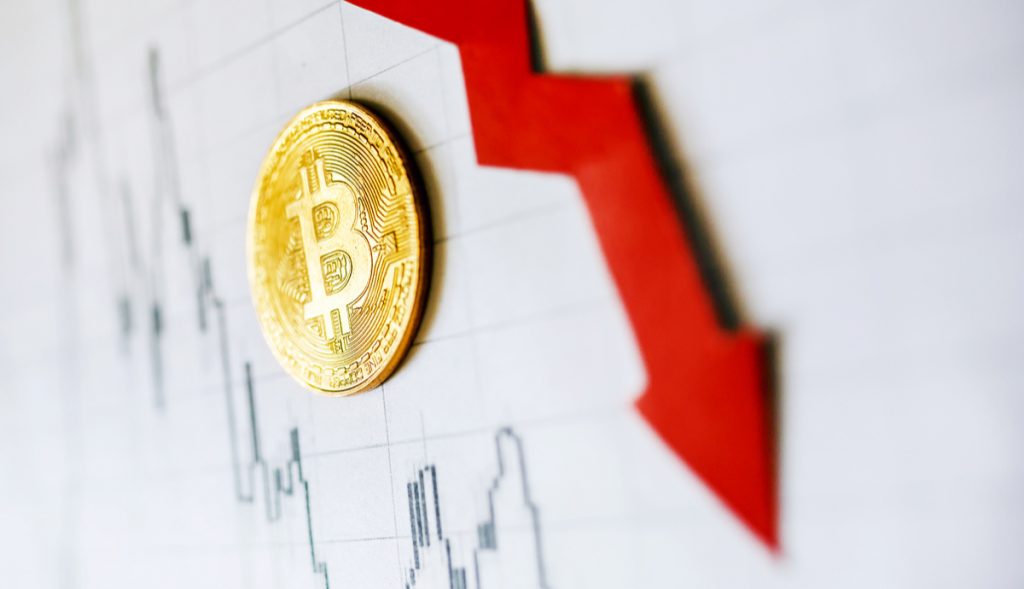