US consumers are spending more, buying less and borrowing more to finance the current wave of involuntary spending. According to figures released by the US Census Bureau, retail sales during the month of March were 7% higher than in March 2021, but thanks to inflation, the purchasing power decreased. According to WolfStreet, March 2021 was a very difficult month financially, even with the economic stimulus provided by the government, but the population managed to overcome it. This overcoming doesn’t seem to be happening now, due to rampant inflation. Higher gasoline prices accounted for most of the increase in sales, while consumers retreated in other areas. Online sales fell for the second month in a row, the first time in more than a year.

The increase in retail sales supposedly indicates that consumers are able to spend money, but this thought is illusory. Paying more and buying less doesn’t help sustain an economy, because in an environment of high inflation, increasing retail sales is different. You spending is occurring unintentionally, the US population is spending more in an effort to keep up with prices and meet their needs. In other words, just because sales have increased in value doesn’t mean people are buying more stuff. They are buying less and paying higher prices.. This is happening across many retail segments, and you can see price rises in individual categories in Consumer Price Index (CPI) data: CPI for durable goods rose 17.4% in March, even with a monthly drop 0.9% – this was thanks to a sharp drop in used vehicle prices. The CPI for non-durable goods increased 3.8% in March, up 13.1% year-on-year. In order to keep up with rising prices, Americans are opting to use cards. Revolving credit, mainly for credit card debt, increased by 20.7% in February. This helped finance a 0.8% increase in retail sales in the same month. Considering that the Federal Reserve (FED), the central bank system of the United States, is increasing borrowing costs, the country’s economic future is under threat. It seems impossible that over-indebted consumers are able to continue paying these high prices.
As a result, savings are running out – and credit is limited. With this, the population will have to start to cut its expenses drastically to obtain bear the rising cost of basic necessities.

Incoming Bull Run? Bitcoin will reach $55,000 in the next few weeks

Thu Apr 21 , 2022
Bitcoin is trading in the green today as it jumped nearly 5% in day trading hitting a daily high of 41,886. The leading cryptocurrency recovered from its decline last week, where it dipped below the $39,000 mark. the financial analyst John Squirepartner of Ojamu, a platform powered by AI and […] 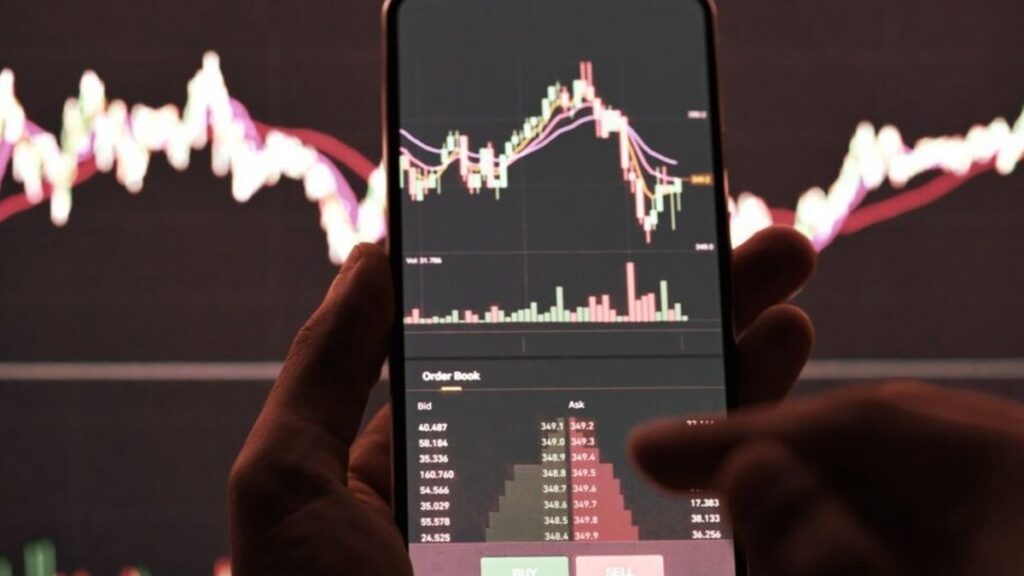