Economist Mohamed El-Erian highlighted the main reasons for investing in bitcoin in an interview with CNBC last week. El-Erian, an Egyptian-American businessman, is the main economic consultant for Allianz, a multinational financial services company, well known in Brazil for the construction of the Allianz Parque stadium, stage of the Palmeiras games.
He elaborated that the reasons for investing in bitcoin used to be: “You don't trust the system, invest in bitcoin. You are afraid of inflation, of depreciation, invest in bitcoin. Yields are very low on treasury bills, put bitcoin on your ‘risk mitigation’ balance sheet. ”
El-Erian also said that with Tesla entering the market, several companies are considering accepting bitcoin as a form of payment or investment:

Several private sector entities consider the adoption of bitcoin as a form of payment and investment, more authorities warn against its risks.

Answering a question in an interview with CNN Monday about whether other companies will follow Tesla's example and embrace bitcoin, El-Erian said, "I think you will see more companies doing this."

He explained that it is "because they do not know how to mitigate the risks, so this is part of the distortion of the financial markets that we are seeing more generally".
Several analysts also expect a flood of companies to follow the Tesla movement and enter bitcoin. Microstrategy CEO Michael Saylor, stated that Tesla’s purchase of Bitcoin would make Musk’s investment a ‘100 billion gift to its shareholders’, with S&P 500 companies following El’s decision.
Read more: Call of Duty players are now able to earn bitcoin, see how

Bitcoin hits $ 50,000 and is saving the environment in the meantime 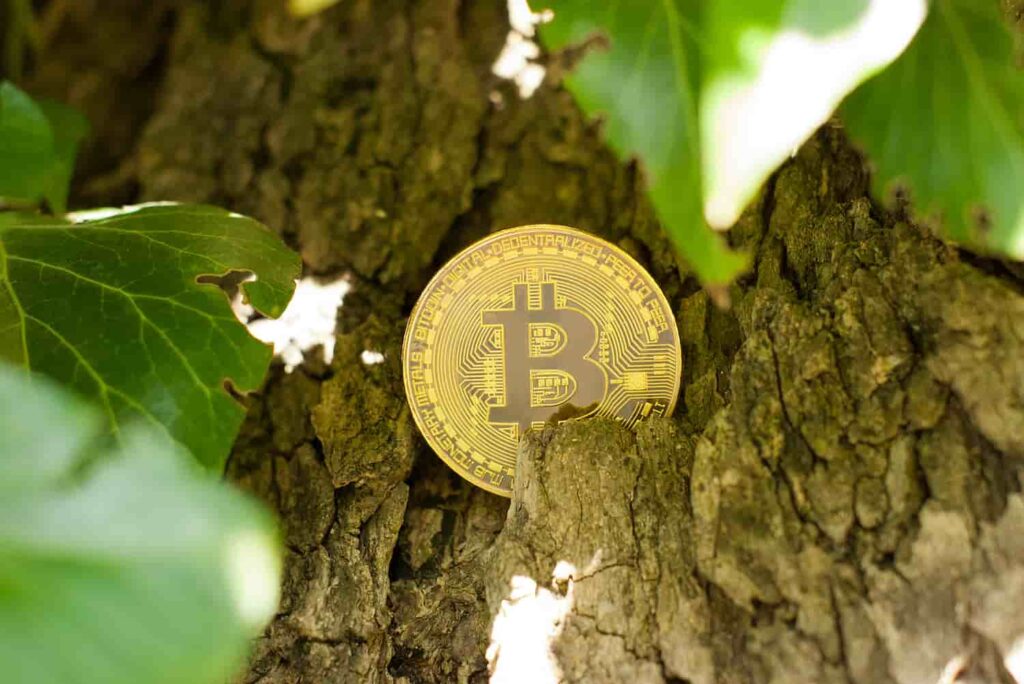