“Wait about a year and a half and the retailers will all be on Opennode (bitcoin payment processor) so everyone will accept bitcoin.”

The investor pointed out that only 21 million bitcoins can exist in circulation and this is another reason that their value in fiat currency will increase. He predicted the asset could become the world's leading financial instrument, and has the potential to become as dominant as giants like Microsoft and Amazon. Draper is a renowned bitcoin hodler, but he refused to answer the host's question about how much he owns or whether he has located some of his funds in other cryptocurrencies. In addition, the billionaire noted that Elon Musk is a “brilliant man” but disagreed with his opinion of Dogecoin. Draper has joined many other meme coin critics who think its only quality is bringing joy to the cryptocurrency community: "There must be something about Dogecoin because it makes us smile, but no engineers are working on it."

It appears that Draper is behind his words when he initially outlined this price forecast in early 2020. However, the only difference is that, at that time, he claimed that the value of BTC would reach $250,000 in early 2023.Na On occasion, he revealed that the stock market is no longer so emerging and intended to allocate his portfolio to the crypto market. Bitcoin is the biggest player in this market and, although it still has a long way to go, it will attract mass attention due to its positive characteristics:

”Bitcoin will be the currency of choice. Bitcoin isn't that easy to move around, but eventually it will be. So you will have a choice and say, 'hey, I want to pay the banks 2.5% to 4% every time I swipe my credit card or I want a currency that is friction-free, open, transparent, global, and unbound to any political force?'”

Banks that attack Bitcoin are accused of "currency exchange"

Wed Jun 16 , 2021
Brazilian exporters are asking for collective compensation for damages caused by manipulation of the dollar. After the speculative cycle that appreciated the Brazilian currency (between 2010 and 2011) and harmed exporters, exchange manipulation processes were discovered in Brazil and abroad, according to a report by Valor. Some of the accused […] 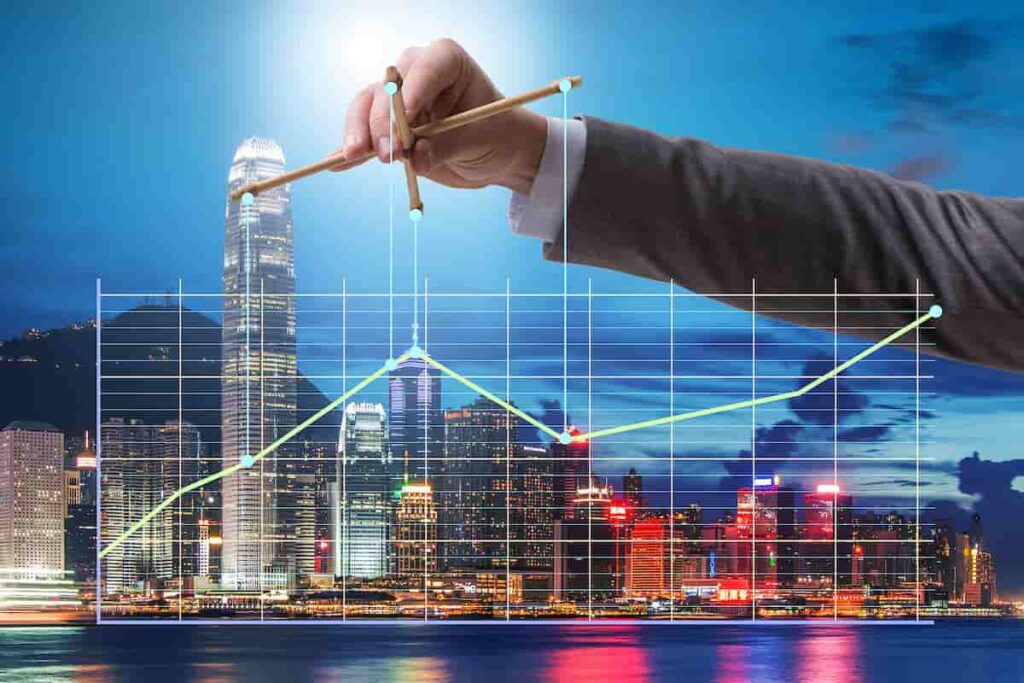