“In addition to considering unfair competition, there is no guarantee in the fulfillment of the obligations assumed by buyers and sellers of these virtual currencies, there is no type of tax, fee or any other type of taxation for these transactions.” – says the project.

According to Fernando Ulrich, one of the biggest experts in cryptoactives in the world, there are a huge amount of rules and even taxation related to bitcoin in Brazil.

The bill also calls for urgent regulation, giving a period of 180 days for the discussion and creation of a law:

"Art. 1st A period of 180 (one hundred and eighty) days is established for the
regulation of financial transactions involving bitcoins, cryptocurrencies and
other virtual or non-physical values.”

A deputy who doesn't know how to Google?

It would be enough for the deputy to research the taxation of cryptocurrencies on Google to discover that there are taxes levied on the trading of cryptoactives in the country. In fact, the IRS's draconian regulations on the market were made without any study and may have been responsible for the loss of thousands of jobs in the sector. The inability to do a Google search for a person earning $33,763.00 is appalling. But it doesn't stop there, Frota has 15 active people in the office and none of them were able to get in touch with anyone in the cryptoactive area or even search the internet. It wasn't for lack of money for telephony, as in May the deputy spent R$1,421.10 on this service alone:In 2022, Frota spent more than R$500,000 of its money as a cabinet budget, clearly an amount well spent by public coffers.

Fleet could understand better about bitcoin

Instead of attacking the cryptocurrency market, the deputy could contact experts to understand the importance of bitcoin in protecting human rights, freedom of expression and for the thousands of Brazilian families who depend on good regulation in the bitcoin market for keep jobs in this sector in Brazil. Apparently, the deputy has already understood that bitcoin is transparent and that it would be difficult to make a "split" with the cryptocurrency, at least that is what he suggests by the tweet made on 07/06: However, Frota cites a coup in middle of the tweet. The “@btc_banco” disappeared with the cryptocurrencies of thousands of customers with the promise of “infinite arbitration”, showing the lack of attention of the influential deputy. So, how to solve the problem of scam artists in the market? more permissive in Brazil, niche newspapers would have space to more openly criticize these scams without worrying about arbitrary decisions by judges. Also read: Freedom of expression – Léo Lins defies the system and burns “money”, another crime committed? It is not regulating that we are going to educate the population, deputies should understand that their pen does not solve all the problems of humanity. If the regulation solved something, we wouldn't have so many blows in the financial market. See the case of Madoff who deceived the US CVM for decades: 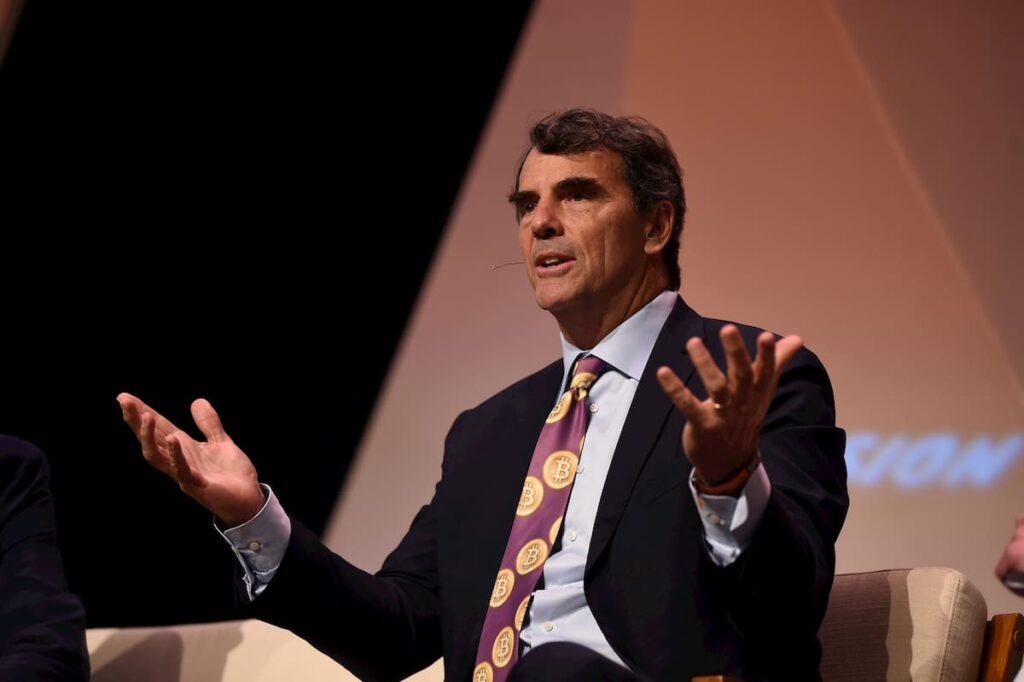