“Many of these entities (which we refer to as intermediaries) are often not headquartered in South Africa or have little security to protect the cryptoactive that is being acquired by the public and, in theory, held on behalf of the customer. Often, however, these intermediaries are just fraudulent operators.”

While the regulator admits that South Africa's cryptoactive industry has a number of actors offering a legitimate service, it urges investors to remain vigilant as there are "a large number of unscrupulous actors in this sector." a great concrete example of this.

In its statement, the FSCA – which is in the process of considering declaring cryptoactive assets a financial product – says it “will continue to update the public as more information becomes available about Africrypt”. The statement also encourages investors to “always verify that an entity or individual is registered with the FSCA to provide financial advisory services and intermediaries.” As does Mirror Trading International (MTI), which Chainalysis ranked as the biggest bitcoin scam in 2020, Africrypt collapsed after its directors disappeared with investor funds. Also like MTI, Africrypt's demise was preceded by a breach and subsequent freeze on withdrawals sometime in April 2022. At the time, Africrypt directors, Ameer Cajee and his brother Raees Cajee, told investors that the breach had committed “customer accounts, portfolios and us”. However, in anticipation of possible legal challenges, the directors warned clients against following the legal path as this would “delay the recovery process”. Since the announcement of the hack, the Cajee brothers have disappeared and local media speculate that they fled to the UK.Read more:

Sat Jun 26 , 2021
Onchain data analysis platform Santiment reported that large bitcoin holders, known as whales, continue to increase their positions despite the drastic drop in prices. In a recent publication, Santiment stated that bitcoin whales have “between 100 and 10,000 BTC” began to pile up amid falling prices. “… The trend for […] 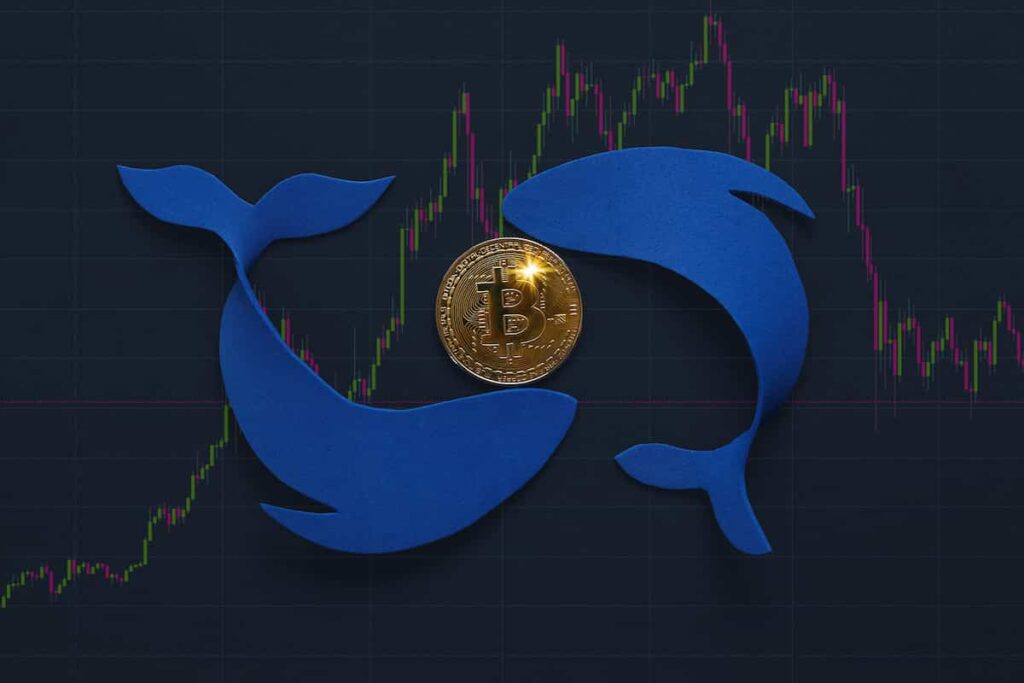