HSBC UK has suspended credit card deposits to cryptocurrency broker Binance, according to several customer reports on social media. According to an alleged statement from the institution and shared by various news sites, the entity considered the Financial Conduct Authority (FCA) warning that Binance is not allowed to conduct any regulated activity in the country. The content of the shared note advises customers not to use the payment method until HSBC issues further notice. To Coindesk, a spokesman for the institution said that changes in the cryptocurrency sector could impact the customer account. “We place particular emphasis on high anti-money laundering and KYC ('Know Your Customer') standards, and are closely following developments, customer demand and regulatory changes in these markets,” he added. the spokesperson, according to the website. Binance, in turn, sent the following note to the site: "We are disappointed with HSBC for taking this decision and would like a dialogue to discuss any concerns they have."

Last month, British bank Barclays and Spanish giant Santander also blocked transfers to Binance for UK customers, after several other institutions followed in line with the FCA's warning. Santander bank, for example, also sent a message to customers by e-mail. In it, the institution emphasized that the measure was made for the protection of customers, which was publicly repeated later on its Twitter account. “We've seen a huge increase in the number of UK customers who have become victims of cryptocurrency fraud. Keeping our customers safe is a priority,” the bank wrote on the 8th. Earlier, however, Binance had announced the suspension of bank deposits in euros from the Single Euro Payments Area (SEPA), the EU payments network. In June, the FCA issued a consumer alert against Binance Markets Limited, a company acquired by Binance to facilitate the launch of a regulated brokerage in the UK. About two weeks ago, Clear Junction, a global digital payments platform based in London, also stopped processing transactions for Binance, following a warning from the FCA.

Tue Aug 3 , 2021
HSBC Bank UKHSBC is barring its UK customers from using credit cards to make payments to the Binance cryptocurrency exchange “wherever possible,” the banking giant said on Tuesday. UK Financial (FCA) in June that Binance is not allowed to conduct any regulated activity in the country. tweets"We communicate to HSBC […] 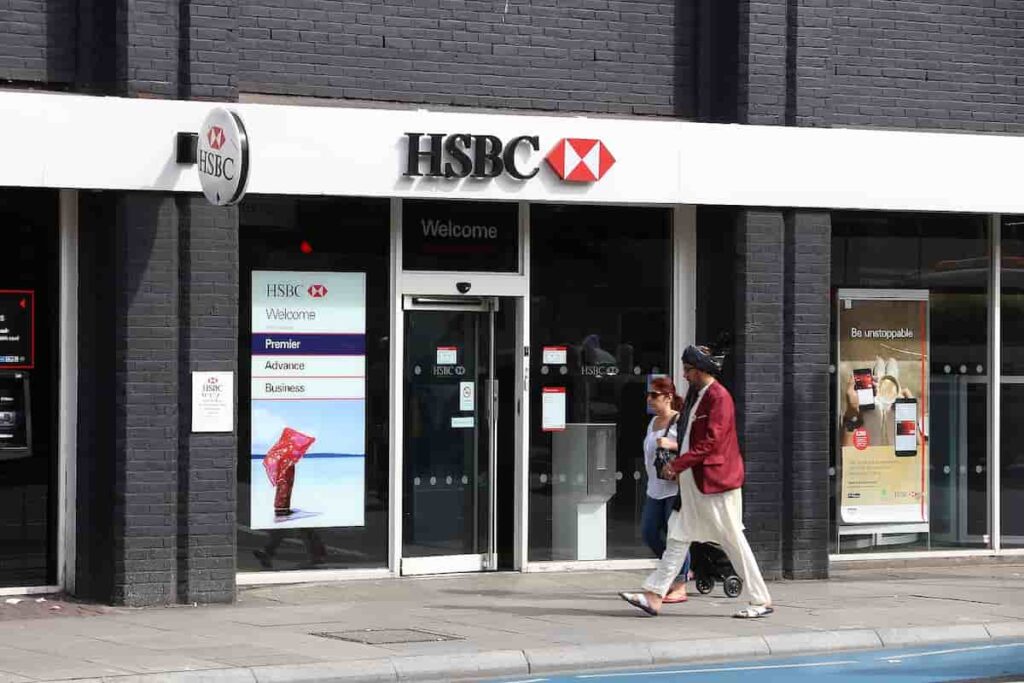