Cypherpunk Hodl (CSE: HODL), a Canadian company that invests in privacy and related technologies, has just announced the purchase of Monero and investments in the area of ​​NFTs (non-fungible tokens). (XMR).

"This purchase of Monero strengthens the Company's investment thesis in becoming the main investment vehicle focused on privacy in the world" said the statement from Cypherpunk.

On November 29, Cypherpunk sold off all of his altcoins to go all-in on btc. The strategy worked, the XMR / BTC value fell from 0.0068 BTC per 1 XMR to ~ 0.004. Price of monero in the bitcoin pairWith the correct decision made and the exponential high of bitcoin, the stock price rose more than 3 times on the Canadian stock exchange.

The news comes after Monero emerges from the top 20 in the ranking of cryptocurrencies with the highest market capitalization, even with the network's activity hitting record levels and the cryptocurrency taking the place of Bitcoin on the Deep Web. Monero transactions over the yearsAlso read: Investor who recommended $ 3 bitcoin recommends Monero: “It's the second coming of Bitcoin”Probably, Cypherpunks Holdings foresees some capital inflow in XMR as Grayscale announced its intention to create a fund with the cryptocurrency.

NFT, the art of the new generation and opportunities

The company is devoting resources to research the Non-Fungible Tokens area. Despite not having invested a penny, she points out that the digital art market grew 400% between January and February, moving US $ 342 million. Non-fungible blockchain tokens create scarcity in an online environment, the novelty has become a new source of income for artists and art lovers. Cypherpunk's investment thesis is that privacy is undervalued, summing up the following ideas on the company's website: “Attitudes are changing. Many are waking up to the importance (of privacy).
In the meantime, technology and money with great privacy will have strong demand from the market. Some will pay a premium to protect their privacy As public awareness of the importance of privacy increases, a strong narrative will emerge, which will increase the demand for privacy technology. ”

Mon Mar 8 , 2021
Even with the Bitcoin market growing exponentially in recent years, the number of women is still small. For every 10 people who invested more than R $ 30 thousand in cryptocurrencies between August 2019 and September 2020, only one was a woman, according to the IRS data. financial area within […] 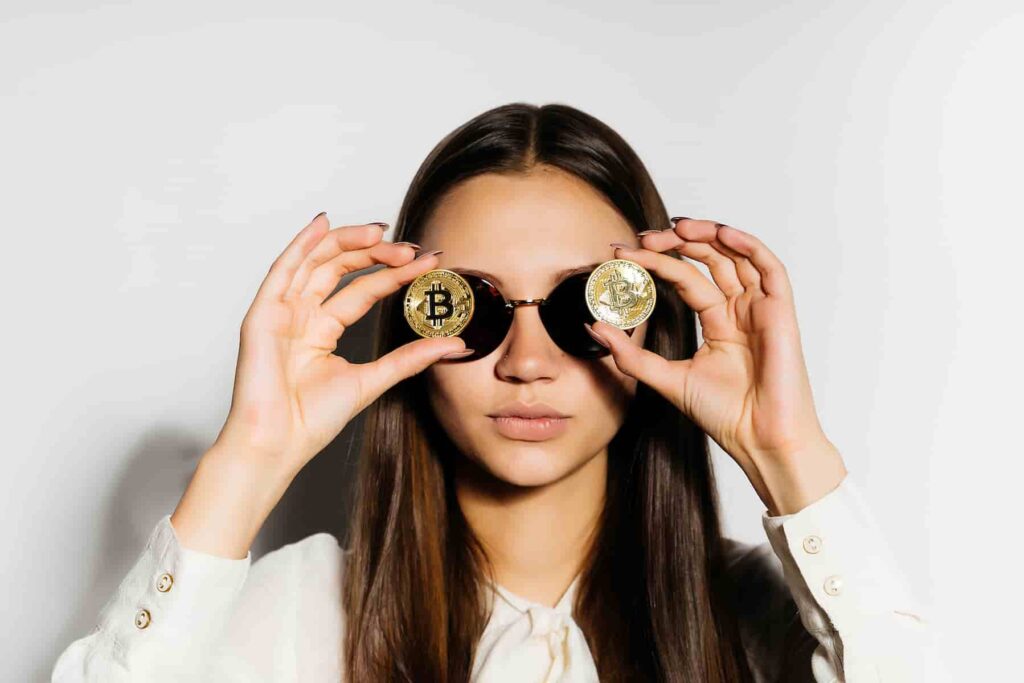