One day after the first block with transactions following the guidelines of the U.S. Foreign Assets Control Agency (OFAC) is mined on the bitcoin network, the cryptocurrency Monero fires and is discussed as a solution to Bitcoin's fungibility problems. in the text “Bitcoin is under attack, first 'clean' block is mined – Understand,” the MARA mining pool began censoring bitcoin transactions that did not meet the AMAC (anti-money laundering) criteria of OFAC. it reverberated in the older circles of the crypto market, leading developers and influencers to speak out against the pool. Some suggested more privacy measures in the protocol and wallet, while others believe that the lack of financial incentives to censor transactions will be enough to solve the problem.

However, some community members have turned to monero cryptocurrency. This is the case of bitcoiner JuanGalt:

“Just for the record. I am concerned about the privacy and fungibility of #Bitcoin in the long run. I hope that changes. And so I'm interested in honest hedges. #monero is the only one I’m aware of so far. ” tweeted Juan. Known for its privacy, anonymity and fungibility, the cryptographic whose symbol is XMR rose 0.41% in the last hour, 20.61% in the last 24 hours and 25% in 7 days. This high brought Monero closer to its high history made on 9/9/2018 when it hit $ 542. Even bitcoin developer and maximalist Peter Todd claimed to have monero precisely for its quality as a private currency. Other former investors like Roger Ver and Dollar Vigilante have already confirmed that they have anonymous cryptocurrency in their portfolio. "I kind of wish Monero came before Bitcoin, because I think monero is better," said Roger Ver. As for Dollar Vigilante, Monero is the "second coming of bitcoin". Unlike bitcoin, whose transactions are completely public, monero transactions are protected by strong encryption. For this and other reasons, hackers, activists and people who depend on privacy are switching to currencies with resources not found in Bitcoin.

Sat May 8 , 2021
Tesla and SpaceX CEO Elon Musk went back to talking about cryptocurrencies on Twitter, but this time he ask for investors to be careful. “Cryptocurrencies are promising, but invest with caution!” While Dogecoin is increasingly approaching the $ 100 billion mark in market capitalization, with an unusual price history, a […] 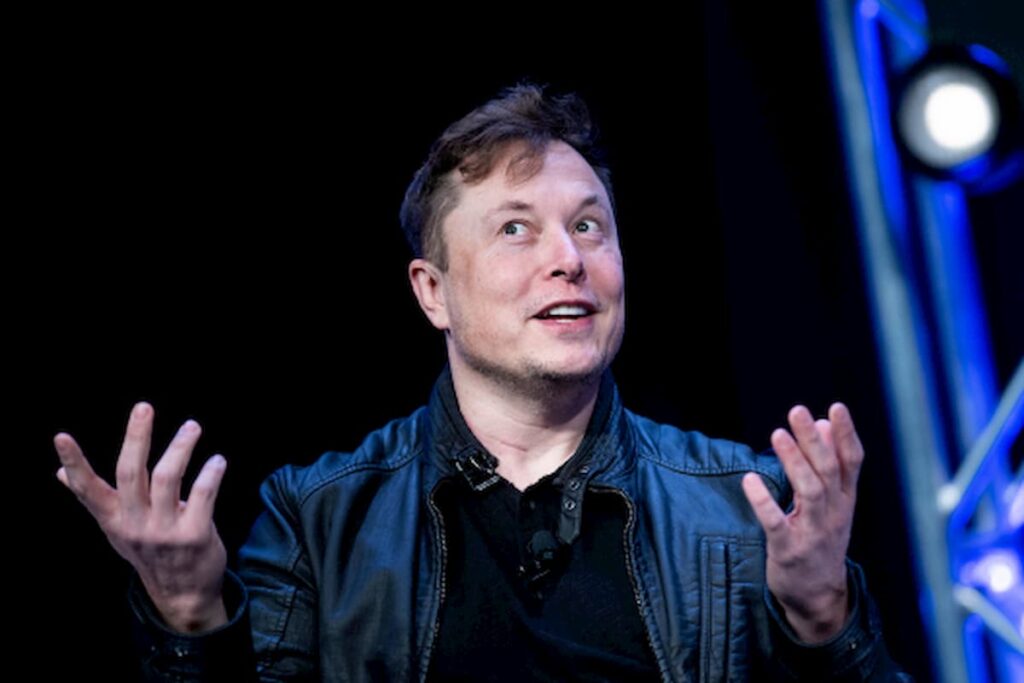