Published: March 29, 2022, 14:03 Updated: March 30, 2022, 11:28In the future, manual labor in the mining industry may be a thing of the past. A project is now underway at Luleå University of Technology with partners that aim to move the boundaries of autonomy, productivity and security. There is still much to develop and streamline in society. Part of the future vision is autonomous mines. In an applied research project run by Luleå University of Technology with local partners from northern Sweden such as RISE, BI Nordic, FieldRobotix, ThingWave and Neava, pilot demonstrations of 5G-connected drones are carried out in a mining environment. The long-term goal is to have a fully automated underground operation; we hope to be able to completely eliminate manual work in mining in the future. To be able to implement this, we must teach machines to communicate in real time in a safe and efficient way, says Karl Andersson, project manager for the research project and professor of distributed computer systems at Luleå University of Technology.

Can process huge amounts of data in real time

To succeed in the study, the 5G technology itself is crucial. 5G is an abbreviation for fifth generation mobile network and provides a faster connection with greater capacity. It is such technological advantages that enable the exploration of the autonomous mine. The combination of robust data communication from 5G and a technology called edge allows us to process huge amounts of data in real time in a completely different way than before. It can be compared to driving a car; if you as a driver had only been able to react after half a second instead of directly, complications would have arisen. That is the kind of problem we avoid with the drones in the mine now, he says.

In addition to contributing to a closer integration between the cyber world and the physical world, there are other benefits to technology. Edge computing means that you can handle data closer to the user, which means that you do not have to move it long distances across legal boundaries. In addition, the entire service becomes more autonomous, with complete local digital ecosystems. Without a closed network system, we become vulnerable. If someone cuts a cable elsewhere today, it can cause the operation of the mine to be paused. With the project, we want to show that all information can be kept within the company, smoother and more secure, says Emil Svanberg, unit manager for computer platforms and systems at RISE.

Wants to contribute to the green transition

The collaboration between Luleå University of Technology and their partners, funded by NextGenerationEU through Vinnova, shows how it is possible to explore the possibilities of technology in an experimental but research-based way. Although the pilot project in northern Sweden is linked to the mining industry, it is hoped to be able to benefit from the project’s conclusions in other industries as well. In the future, they hope that the knowledge will be able to contribute to the green transition. We have an entire society that needs to be converted to fossil-free. The more we can learn about intelligent systems such as the AI ​​system we use in the pilot project, the more we will probably be able to streamline electrification in the country, says Emil Svanberg.Read more about the project here.

About Luleå University of Technology

Luleå University of Technology is in strong growth with world-leading expertise in several research areas. Their research is conducted in close collaboration with industries such as LKAB, Ericsson, Boliden, ABB, Epiroc and leading international universities.

RISE is Sweden’s research institute and innovation partner. In international collaboration with companies, academia and the public sector, they contribute to a competitive business life and a sustainable society. The article is produced by Brand Studio in collaboration with Luleå University of Technology and not an article by Dagens industri

Wed Mar 30 , 2022
If the SEC refuses to approve her Bitcoin ETF, Grayscale says she is ready to sue as well. A final decision is expected on July 6, but for now there doesn’t seem to be much hope. Grayscale Ready to Fight SEC for ETF Approval This is revealed by Bloomberg quoting […] 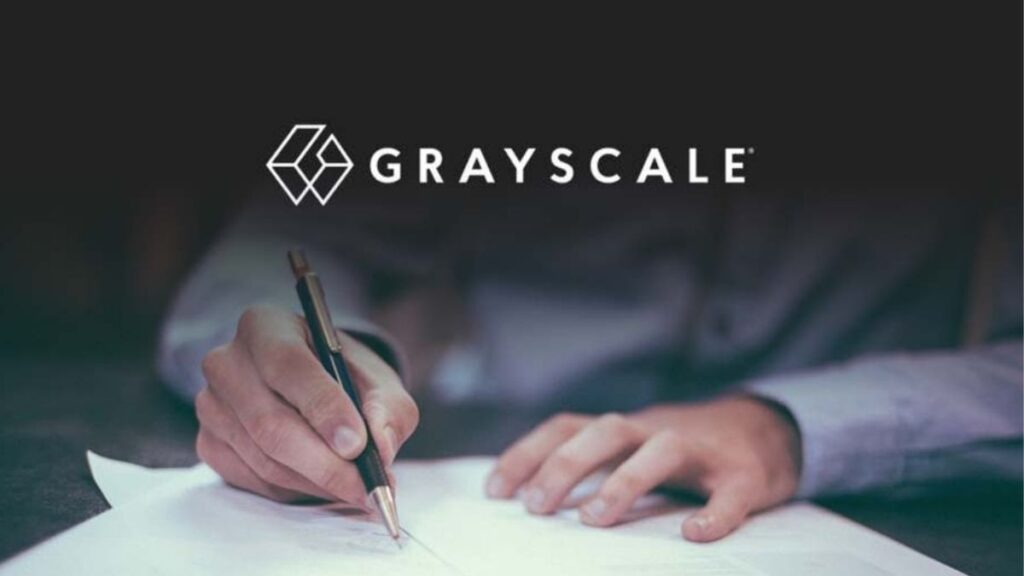