The setback for Emmanuel Macron’s alliance in the French parliamentary elections gives the Republicans a strong negotiating position and could lead to the president’s party leaning more to the right. Published: June 20, 2022, 4:00 p.m.The French woke up on Monday to a completely new parliamentary position, after an election in which two extremist parties took land at the expense of the president’s alliance Together (Ensemble), which with 245 seats failed to secure an absolute majority. It is the first time since 1988 that a French president has not had his own majority in parliament, and there is no clear manual for how Emmanuel Macron will avoid a political stalemate in the eurozone’s second largest economy. Unlike Sweden, there is no tradition in France of cross-bloc agreements in parliament and there is therefore great uncertainty about how the president will now succeed in moving forward with his planned pension and tax reforms. Political scientist and French expert Carina Gunnarson describes the election result as sensational and says that the political field in France has suddenly become much broader than it was before. She points in particular to the successes of the newly formed left-wing coalition Nupes, which secured 131 seats, and Marine Le Pen’s far-right National Assembly, which won 89 seats in parliament, compared with eight in the 2017 election. try to find support within different coalitions in parliament for each of their proposals, or try to form an alliance with the bourgeois Republican Party, which many observers believe could support his plans to build new nuclear power plants in France and raise the retirement age from 62 to 65 . ”They are ideologically closer to Emmanuel Macron’s party than both Nupes’ left wing and Marine Le Pen’s right wing do. So they have an incredible negotiating position as I see it “, says Carina Gunnarson and adds that they can then demand domestic policy concessions as promises to limit the tax burden. “I think economic policy will be at the heart of this parliamentary situation,” she said. Carina Gunnarson also sees it as likely that the president’s allies may then be prepared to move more to the right. This is especially true of the Together movement led by former Emmanuel Macron’s former Prime Minister Edouard Philippe, who resigned from the Republicans and has since been extremely loyal to the president. The political scientist believes that he may now have his sights set on the next presidential election. “Somewhere he will position himself vis-à-vis Macron. He was incredibly popular. I think the party will move to the right “, she says. However, it is highly unclear how the Republicans view such cooperation with Emmanuel Macron’s alliance. The party has weakened considerably in recent years and is described as divided. The party leader Christian Jacob has said that the party intends to stay in opposition, while the former Republican minister Jean-François Copé has claimed that a government pact between the presidential alliance and the Republicans will be crucial to stop the right and left flank’s progress. The newspaper’s press release has not yet commented on the election result, but Finance Minister Bruno Le Maire described it as “a democratic shock” and said that a lot of creativity is now required from the government. The result did not lead to a major reaction in the market, with only small movements in the price of the euro. “The hopes that some forex traders had for Macron 2017 went up in smoke some time ago, so election victories or defeats no longer play a major role in the euro’s exchange rates,” Commerzbank analyst Ulrich Leuchtmann wrote in a comment, according to Reuters. But with a recession around the corner and increasing differences in the prices of government bonds in the eurozone, it does not bode well for bold new initiatives within the EU, writes Cedric Gemehl at the research house Gavekal in a comment. “The composition of the French government should not affect the European Central Bank ‘anti-fragmentation plan’ to halt increasing ‘spreads’, as it is a focused technocratic initiative. But all major projects that require fundamental compromises between Northern and Southern Europe will be more difficult to push through if the French president is weak and unable to act politically, “he writes.

Seats in Parliament after the elections

Mon Jun 20 , 2022
The recent cryptocurrency market crash has investors fearful of what could happen in the future, according to the billionaire Mark Cubanwho also stated that the drop will have a “cleansing” effect on the market. In an interview with Fortune, the Shark Tank investor said that cryptocurrency projects will disappear from […] 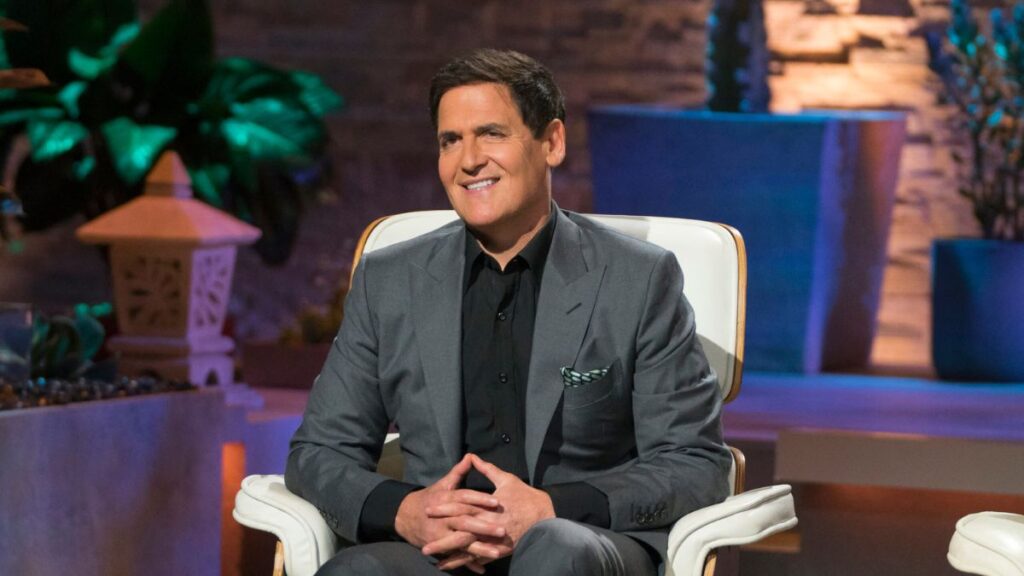