China is one of the countries that has done its best to ban and criminalize the use of Bitcoin and cryptocurrencies. In a recent article, the People’s Bank of China (PBC) revealed the effect of state measures on digital asset trading in the country.

In a market as important and numerous as China, the impact of these measures is felt worldwide. According to the aforementioned report, the country’s share of global Bitcoin transactions has fallen from 90% to 10%.

What does the PBC report say?

The Chinese government tops the list of states with negative stances towards Bitcoin and cryptocurrencies in general. Ever since the use of digital currencies became so popular in the country, China has put in place strong measures to ban it. The main reason for this decision is that, according to the government, cryptocurrencies pose a risk to the country’s financial stability.

In this way, The Financial Stability Office of the People’s Bank of China published a detailed report in which it takes stock of the measures carried out and their results. In one of his sections he mentions that:

“The trend of speculation in domestic virtual currency trading has been effectively curbed, and the overall share of China’s bitcoin trading has rapidly fallen from over 90% to 10%.”

On the other hand, the PBC report highlights the stability of the country’s financial market, thanks to the mechanisms put in place to curb what they call “corrupt financial elements”. Among which, obviously, are cryptocurrencies.

China’s battle against digital currencies is not new. Since 2013, when cryptocurrencies started to become popular, the country decided to take a strong stand against them.

That year saw the country’s first regulation against Bitcoin. As banks are banned transactions with the leading cryptocurrency. Later, in 2017, China established a ban on cryptocurrency exchangesforcing them to permanently close their operations.

After that, the rules did not stop tightening, seeking to regulate all aspects of cryptocurrencies, not just transactions. Thus, in 2021 the government of the Asian country established multiple regulations with the aim of eradicating miningwhich had become very popular in its territory due to low energy costs.

Finally, in September 2021, all transactions to be carried out with any cryptocurrency were definitively prohibited.

Despite all China’s efforts to ban the use of digital currencies, their decentralized nature and difficult traceability make their total eradication practically impossible.

Sat Mar 5 , 2022
At the end of February ended the first of this year’s three search rounds for Klimatklivet, where companies and other organizations can apply for support for initiatives that reduce climate emissions. According to documents requested by Di from the Swedish Environmental Protection Agency, which is responsible for the investment support, […] 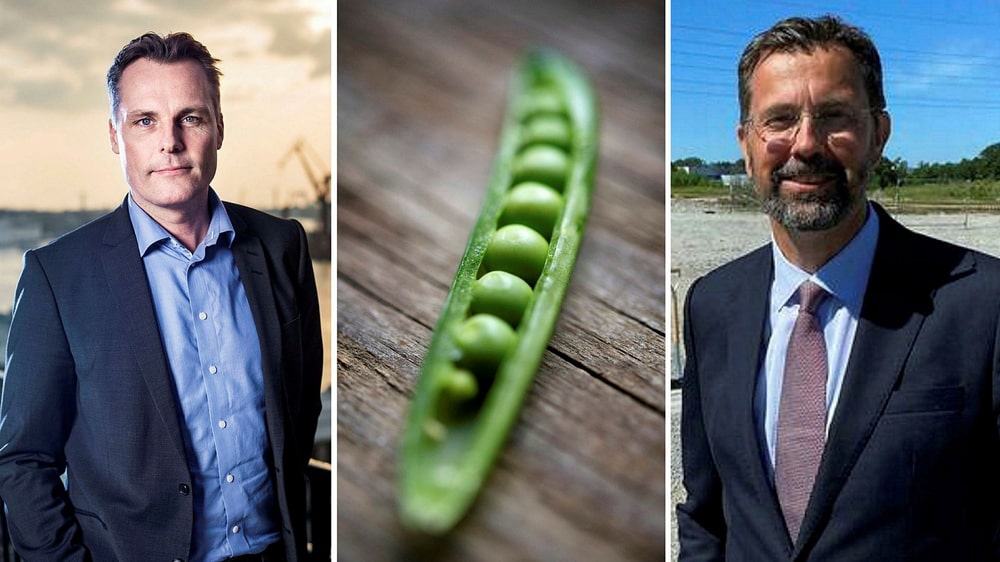