Powell made his views known when speaking to the Senate committee on Wednesday. He added that all financial regulators (including the Federal Reserve) have emphasized the need to regulate the crypto space. Powell further said that the main bank is closely monitoring events as they occur in that space.

The volatility of the crypto market and the macro economy

Cryptocurrency prices have plummeted significantly since last month. Many cryptocurrency holders have been selling their digital assets out of fear that the Federal Reserve would keep raising interest rates. Investors often sell risky assets (such as digital currencies) when the Fed raises rates. The Fed has announced that it will do whatever it takes to keep inflation under control. Part of such measures includes raising interest rates.

Current to our data that quoted at $21,092. As of November 2021, it was trading at nearly $69,000. Like the crypto market, investors in the US stock market have also been selling their shares. Thus making the US and crypto stock markets having a very bad year.

Powell also shared his views on stablecoins. Stablecoins are digital currencies pegged to fiat like USD on a 1:1 basis. They are more stable than Bitcoin Y other cryptocurrencies. Many crypto market participants consider stablecoins to be the mainstay of the crypto market.

Powell’s comments on stablecoins were that they are still new and emerging. But he added that the stablecoin sector also needs to be regulated to suit the purpose for which they are created.

The recent drop of TerraUSD (UST), an algorithmic stablecoin on the Terra network, has caused authorities to turn their attention to stablecoins. The President of the United States, Joe Biden, has instructed us financial regulators to look for ways to regulate them.

Comments do not affect Bitcoin

Powell’s testimony on Wednesday confirmed investors’ fears that the United States is about to enter a recession. The Fed Chairman was unable to provide satisfactory answers on how the Fed plans to bring the rate of inflation down to the Fed’s target.

Powell said only that labor market conditions would determine the level at which the Fed would raise rates. However, the fear and greed index remained at 11/100 after recovering from below 10/100 on Wednesday.

Current data points to possible short-term market volatility. However, it is unlikely that inflation will slow down to the Fed’s target anytime soon. If inflation persists and economic conditions fail to improve, bitcoin and the broader crypto market will continue their decline. Last month, the Fed raised rates by 75 basis points to control inflation for the first time since 1994.

Fri Jun 24 , 2022
A new way to attack computers has been under discussion for a few days in the crypto community after indications emerged that a new type of cyber offensive called ‘Hertzbleed’ could allow a hacker to discover the private keys of a bitcoin wallet, for example, on processors. from Intel and […] 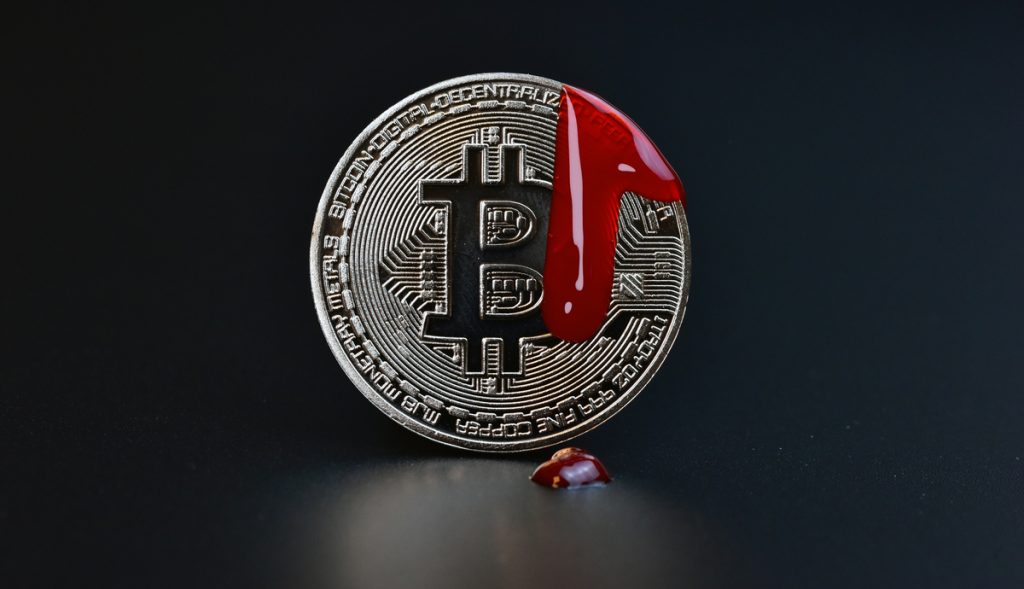