No migratory species has affected Swedish eating habits more than the herring, or herring as they say south of Bergkvara.Published: 23 June 2022, 16:00The herring enters shallower water twice a year, in spring and autumn, as a deep breath in the national household. In between, the herring swims out into deep water and only goes up to the surface at night to hunt. In the traditional coastal fishing, it was important to take care when it was inside. A good herring fisherman could raise an annual salary in a few weeks, which was attractive to anyone who had a boat. “The herring had arrived and all the men except Carlsson were out on the skerry,” wrote Strindberg in Hemsöborna. For safety’s sake, Swedes eat the same food on all their big holidays. The birth and resurrection of Jesus and the brightest day of the summer are celebrated with different varieties of canned herring. It has of course been presented with its own festival at the end of August when the fermentation of the catch from the spring fishing is complete.Last year’s alarm about herring deficiency was a national trauma and caused headlines even in Di. The background was that the nets were empty in the spring. The herring did not go as it used to. Commercial fishermen also reported poorer catches of herring in the south. In the Stockholm archipelago, the herring seems to have disappeared. Is the herring heading for the same fate as the cod a collapse of the stock? It is not really that bad, showed a report from the Swedish Maritime Administration, which was presented on the last day of March this year. But the herring is not feeling well. It is lean and miserable and the stock in the central Baltic Sea has decreased by 80 percent since the 1970s. Perhaps even more frightening is that the volume of herring fry has decreased even more. A high-profile series of test trawls at Landsort shows that herring fry have almost completely disappeared in favor of the great spike, an ugly and inedible small fish, which now makes up 85 percent of the researchers’ trawl catch. 20 years ago, they did not get a big spike at all. The growth of the big spike worries the experts. It competes for the same food as the herring and also likes to eat the herring’s rum as well as the pike further into the bays. If the fishing pressure on herring is severe, the spike benefits.And the fishing pressure is hard. A controversial fishing method is the so-called pelagic trawls that go far out to sea and fish around the clock. The vessels are large and fill their huge tanks with herring, which becomes fishmeal for salmon farms, mainly in Norway. As stocks further out in the Baltic Sea decrease, trawlers have begun to move further inland, which disrupts the more coastal fishing that supplies Swedish homes with fresh herring. The trawls at sea usually come from Finland, Denmark and Sweden and are painted as symbols for “industrial fishing”. Fishing in the Baltic Sea is mainly regulated by the EU. A positive aspect of the herring crisis is that the EU’s fisheries policy has worked fairly satisfactorily. On the advice of scientific advice from expert bodies, quotas have been reduced by 70 percent. But understanding what is moving in the depths and in the herring’s life is not easy. Researchers have recently pointed out that herring, just like cod, live on paradoxically limited areas, they move along the same bottoms outside the same coastal areas in large genera throughout their lives. Excessive fishing in an area can knock out an entire local stock and it is not replaced by others. Herrings are not limitless internationalists. When it has disappeared from an area, it is gone and does not recover. This seems to be a reason why the stock of herring throughout the Baltic Sea is now so weak that the expert authorities assess what is threatened. On the advice of the Swedish Maritime Administration, the government proposed in May to introduce a trawl ban near the coast. That’s a good start. But you have to agree with Finland and Denmark, which have the right to fish in Swedish inland waters, for it to have an effect. It is also not certain that the herring is protected by a protected zone near the coast because in winter it wants to reach a depth of 50 meters where the spring layer between salt and sweet is located. The Baltic Sea without herring is a biological, economic and cultural disaster. A healthy and large herring stock is the basis for large numbers of marine and terrestrial species. It is an important source of protein for humans and an indispensable part of the food culture in all countries around the inland sea. Herring therefore needs a Nordic defense alliance. Sweden, Finland and Denmark must agree on a temporary halt to trawling along each other’s coasts and pursue drastically reduced EU quotas for the entire Baltic Sea until the herring stock has stabilized. In the long run, a different and more local administration is needed that takes into account the herring’s feeling for their home waters. You should also try different types of fishing rights, which have been successful in Iceland and New Zealand. If commercial fishermen can own the right to fish far out to sea, the tragedy of the commons that always occurs when fishing is free disappears. PM Nilsson

How to assess the price of a cryptocurrency?

Thu Jun 23 , 2022
At cryptocurrencies are becoming a phenomenon in the crypto marketespecially with the growth of Bitcoinof ether and other types of cryptocurrencies. But how to assess the price of a cryptocurrency to understand if it makes sense to invest in it? Flavia Jabur talk to Helena Margaridoan expert in Blockchain and […] 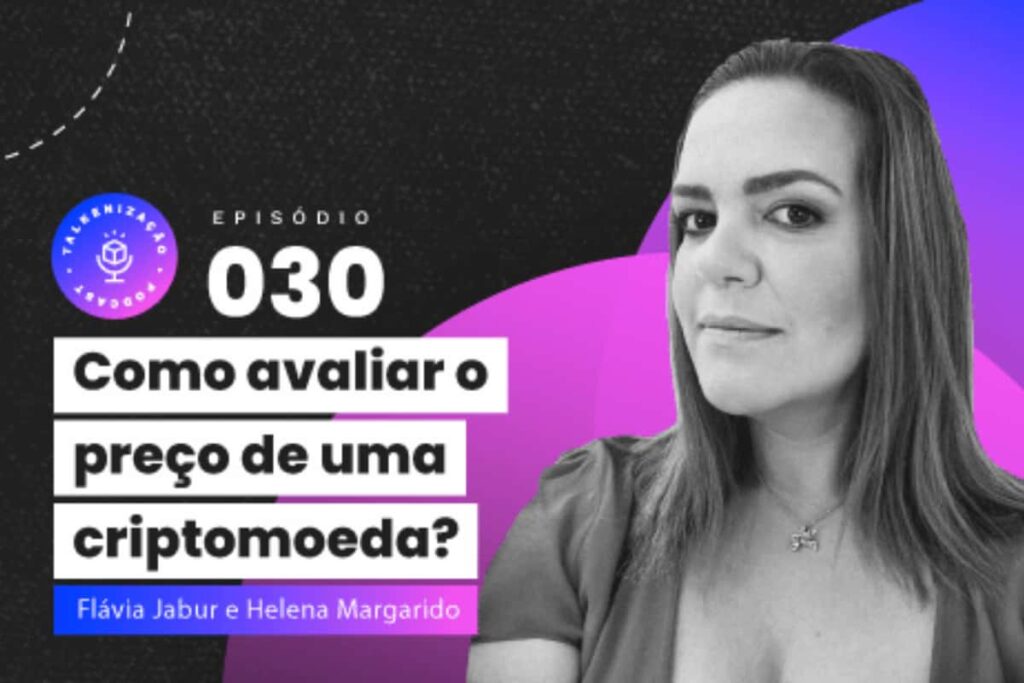