In recent days, a company has presented a physical ticket of bitcoin, which could facilitate payment methods with the digital currency. According to its creators, with cash bills, bitcoin would be easier for anyone to store.

The three founders claim to have expertise in hardware, IoT, and technologies, thus creating the Offline Cash company. This organization then patented a way to issue a cash note, using technologies.

The idea would be to combine the ease of payment in cash, with the possibility that the bitcoin present in the bill be transferred during the transaction. 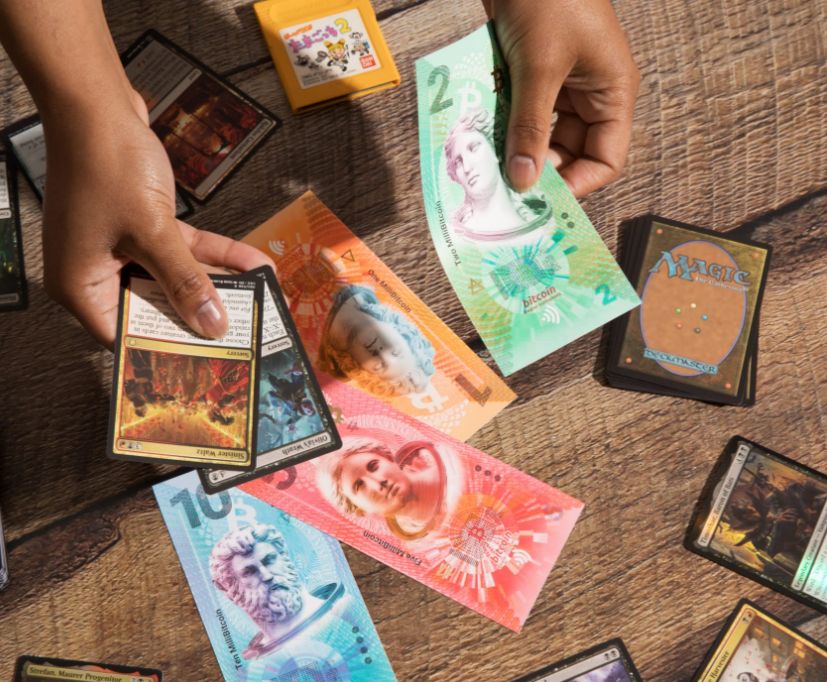 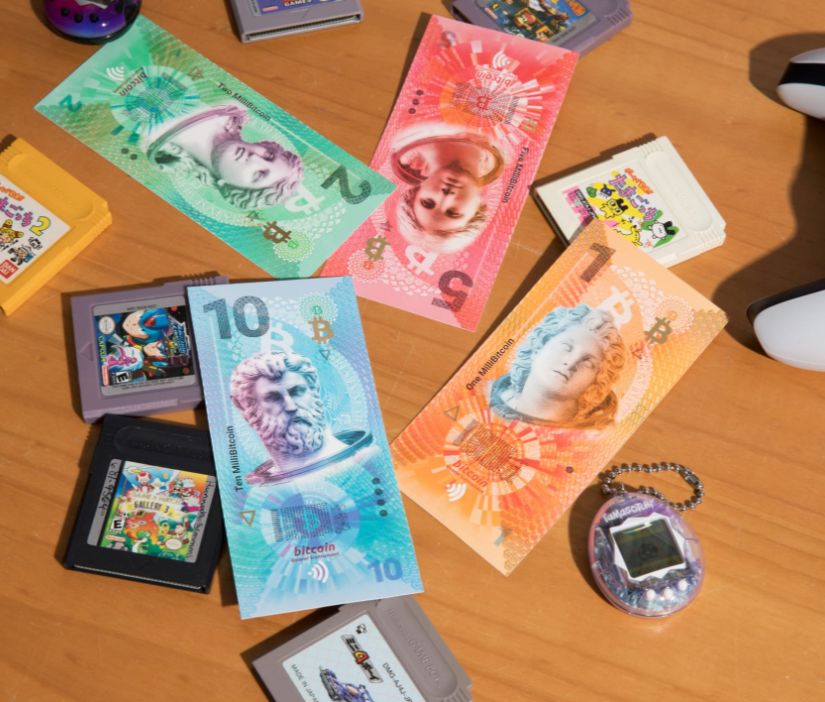 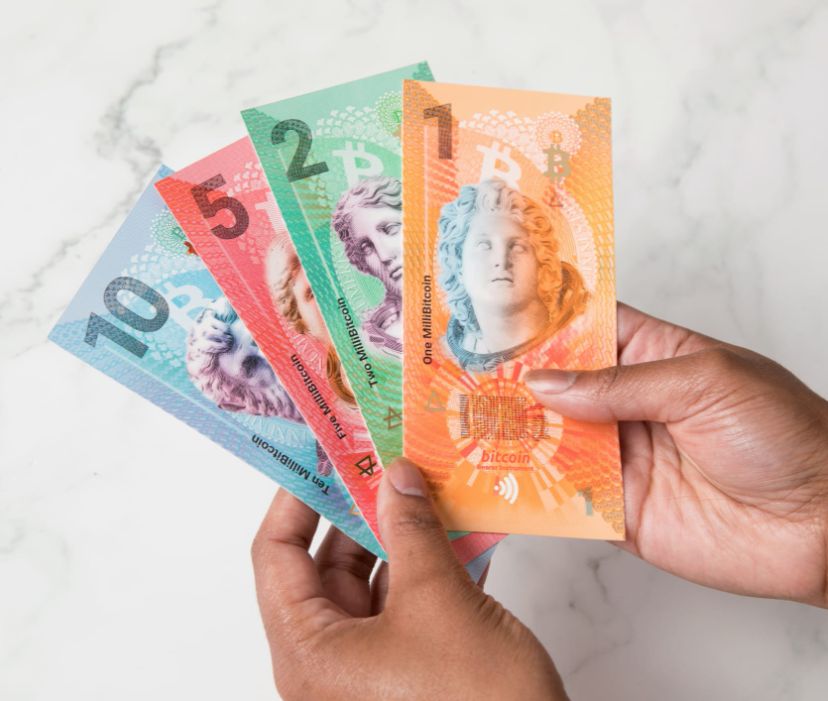 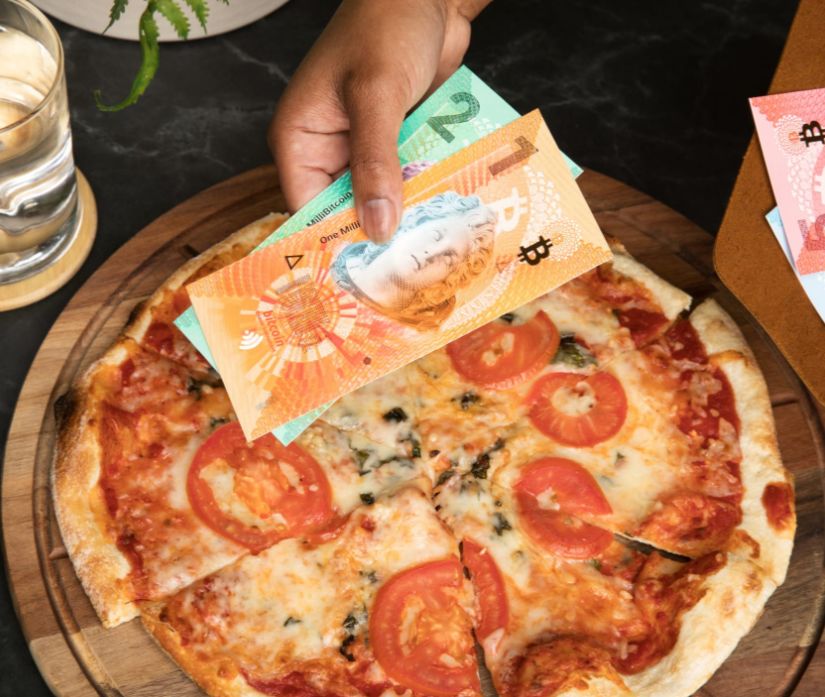 The Bitcoin note is created and patented by a company, does it work?

When Satoshi Nakamoto created bitcoin, his project foresaw a peer-to-peer digital currency project, that is, there is nothing in the initial vision that relates this technology to the physical environment.

Over time, companies put bitcoins on credit cards and tried to make payments easier. But last Tuesday (7), the bitcoin bill project was presented to the world, a colored paper that supposedly would have security in the storage of the currency.

According to their creators, the banknotes are printed with great technology, with a built-in chip. Thus, the bitcoin stored with multisig can be validated by an NFC by anyone who wants to know if there is BTC in the note. 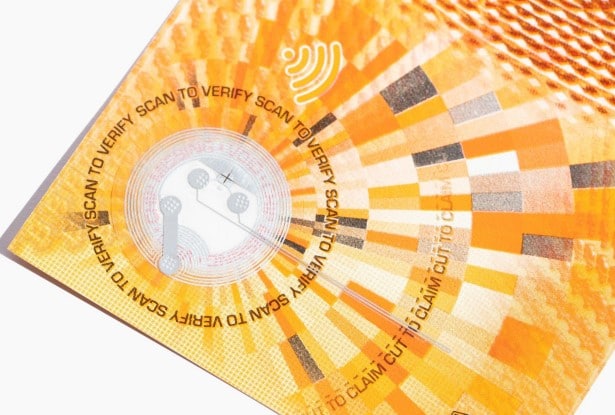 Way to check if the BTC is inside the note with NFC.

In this way, the ticket would be verifiable and users would know if it really has the ballast that it promises to have. The first versions of the bill will be for 1, 2, 5 and 10 mBTC, sold in packs of 2,100.

Of course, the company’s bet is that the bills are used as a means of payment or saved for posterity. If the owner of the note wants to redeem the bitcoin deposited in it, it is possible, but this would take the value of the note at the moment, according to the creators of the project.

Co-Founder Says Kids, Seniors Might Have Easier Bitcoin With Banknotes

One of the co-founders of the project claims that with Bitcoin Note, anyone can have the digital currency, without worrying about passwords.

“Cash is the most common form of peer-to-peer payment, but it was previously unfeasible to issue cash notes in a self-custodial, reliable and verifiable way. Bitcoin Note uses the same type of printing techniques as government-issued money with a secure chip added. We combine accessibility and portability in four denominations starting at 1/1000 of Bitcoin. Now everyone from children to grandparents can use and hold Bitcoin without the need for accounts or passwords.”

Since the project is new, the community still doesn’t know if the “innovation” is serious and responsible, but the launch still attracted attention.

With one of the biggest uses of crypto as a means of payment, Argentina comes to an impasse between government and society

Sun Jun 12 , 2022
Argentina has been one of the most effervescent places for the cryptocurrency universe, with a routine use as a means of payment by the population at greater levels than in other countries, where assets are still seen as a store of value or investment. The local government understood the phenomenon […] 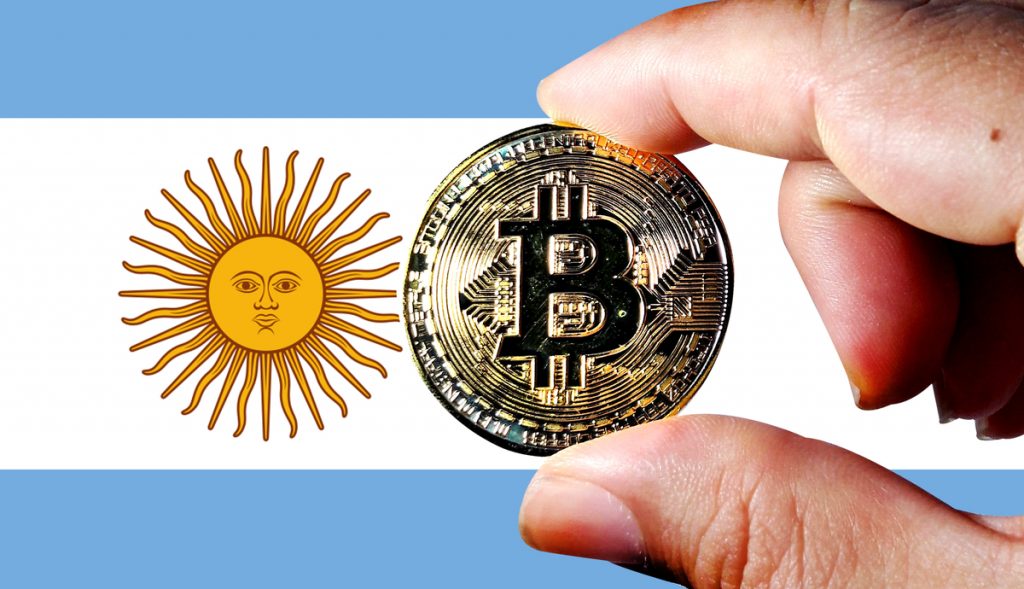