With little information about him, a Bitcoin miner moved his 50 BTC reward last Wednesday (27) after having them idle for 11 years.

Although it is not possible to determine their motivation, a study carried out by cryptoreport He discovered that much of this fortune was moved to another address on his property, also called a “change of address.”

Movement made by the miner

To mine such coins, the miner in question used video cards to mine at the time. Such GPUs would be rendered obsolete by the advent of ASICs in the years that followed, equipment that remains the industry standard today.

Going back to the mystery transaction, the miner moved their 50 BTC reward, received for mining block #117,951, after leaving them stranded for over 11 years.

Interestingly, 49.75 of these 50 bitcoins went back to a miner’s “exchange address,” meaning they are still in their possession. Therefore, the actual move involved only 0.25 BTC.

According to the analysis, that amount ended up at a multisignature address. Due to the entanglement of transactions at this receiving address, it is possible that it is a service to hide transaction traces, such as a mixer.

Such a conclusion is due to the fact that the inputs and outputs have the same values, 0.25 or 0.3 BTC, and then continue through various other addresses, becoming completely encrypted. Another assumption is that said address belongs to BitGo, known for offering custody and other services.

Therefore, it is possible that the miner is using or testing a service to hide his identity. I mean, it’s probably someone who became interested in Bitcoin in 2011 for the privacy it offers and, 11 years later, it still maintains good practices.

Idle bitcoins from 2011 are rare

Of the bitcoins traded before April 2011, only 2 million coins are dormant. Of these, approximately 1.1 million BTC belong to Satoshi Nakamoto, creator of Bitcoin.

Therefore, the above movement is atypical. After all, these people often lost their private keys, as in the case of the miner who trashed a hard drive with 8,000 bitcoins, or sold his coins in the high cycles of 2013, 2017 or 2021.

Finally, it is amazing to see a financial system that is so transparent and offers so much privacy at the same time. So this could be one of the reasons why Bitcoin has gotten so big in the last decade.

How to Grow Your Money Without Breaking the Bank 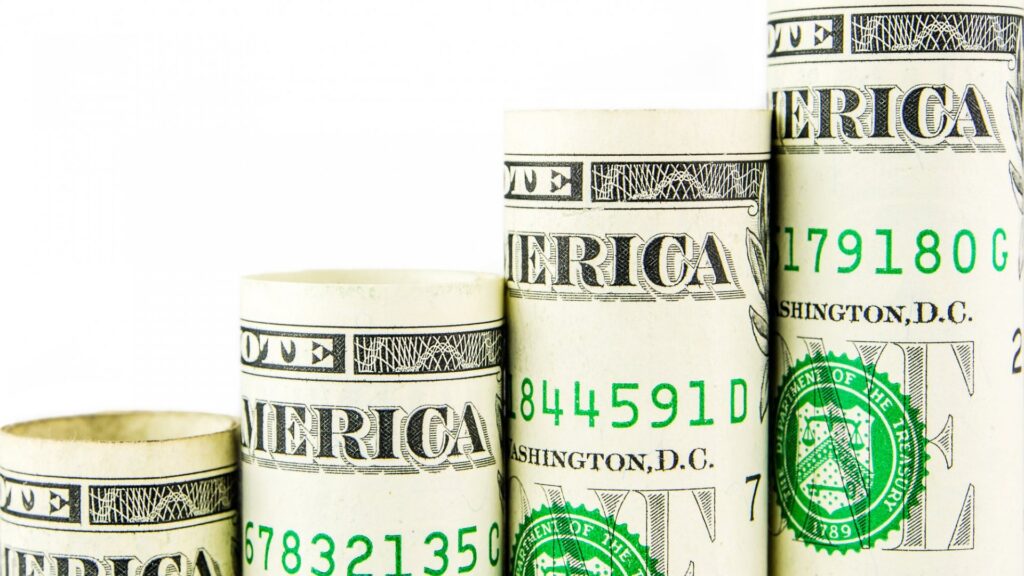