According to the analysis by Lookout, a California-based security company, mobile apps tricked more than 93,000 people and stole at least $350,000 from their users who paid for cryptocurrency mining services. way to make money from cryptocurrency mining, but instead they charge the user for supposed improvements and enhancements to improve their currency transfer rate. Scammers tricked users through the Google Play Store and these numbers can be accessed in the latest Lookout report.According to the report, the apps mimicked the front end of cloud mining platforms. The business model of these apps is simple, they just mislead users into thinking they are actually exploiting cryptocurrencies. Lookout Threat Lab security researchers have identified more than 170 Android apps, including 25 on Google Play, that were swindling people interested in cryptocurrencies.Sample CloudScam apps (above) and BitScam apps (below) that Lookout found on Google Play.To protect Android users, Google immediately removed these apps from Google Play.If you want to mine cryptocurrencies with your phone, take 5 precautions before installing any application. Meet the developers behind the app.Install from an official store. While scams are hard to detect, downloading from an official store reduces the risk of downloading malware.Read the terms and conditions. Most scam apps have false information or don't have any terms available.Use the reviews from other users of the app for your benefit. understand the application permissions and activities. Is the app asking for permissions it doesn't need to work? Strange. Finally, access the Cointimes group on TelegramBuy Bitcoin on Coinext
Buy Bitcoin and other cryptocurrencies at the safest broker in Brazil. Sign up and see how simple it is, go to: https://coinext.com.br

Fri Jul 9 , 2021
During a special operation on Thursday, police in Ukraine seized thousands of PlayStations used to mine cryptocurrencies at an illegal mining farm. According to an official note published by the Security Service of Ukraine (SSU), this was the largest seizure of its kind in the country's history. In all, 5,000 […] 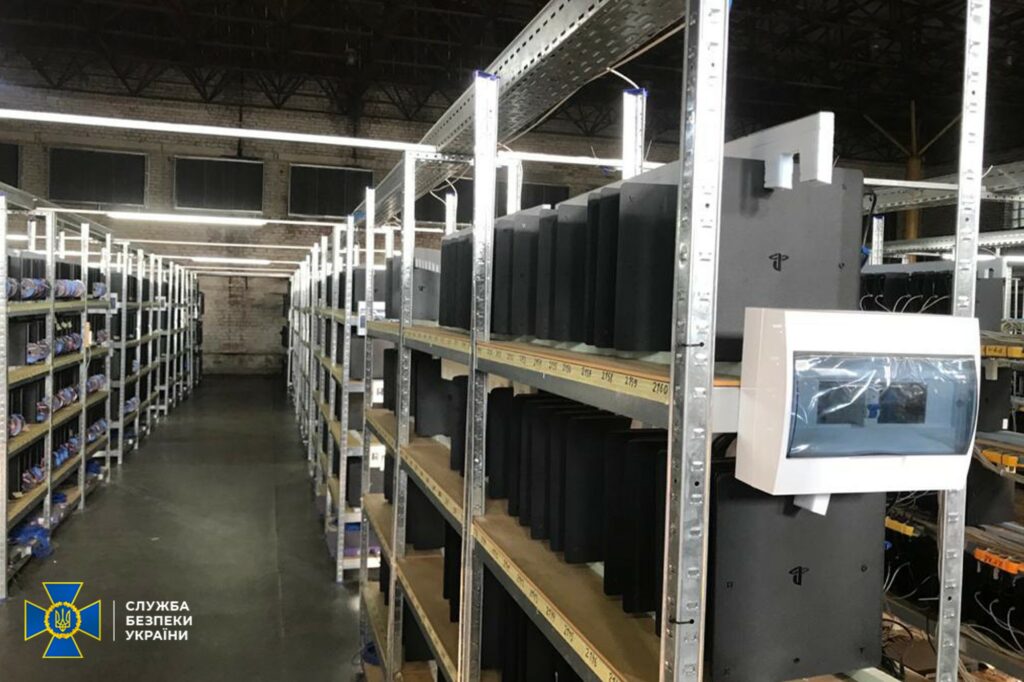