Most fund managers think Bitcoin is in bubble territory, according to the research of Bank of America in April this year. About 7 out of 10 investors do not believe that Bitcoin should be at such a high price. Today, the crypto has reached its historic record, trading at $ 63,579 at its highest, according to data from Coingolive.Only 16% of respondents have the opposite view, while the remaining 10% have been unable to answer. Notably, only 7% of investors surveyed think the US stock market is in a bubble, despite the S&P 500 routinely registering new peaks after reach 4,000 points for the first time on April 4.

Not even the Warren Buffett index, invented to measure the relationship between the market value of companies on the stock exchange and the US GDP, showing alarming signs most concerned. It is argued also that, with globalization, the GDP of the United States is not a limiting factor for stock exchanges to reach new heights. On this issue, Ark Invest CEO Cathie Wood said that disruptive technologies tend to be deflationary due to the Law of Wright. The rapid increase in productivity causes an increase in earnings, while interest rates close to zero are propelling the stock market as a whole to much higher. However, Wood believes that instead of a bubble, Bitcoin could become a new one. gold standard, with cryptocurrency establishing itself as the best value store of the next generation. But what is your opinion about the price levels of Bitcoin and the stock market? Leave a comment below talking about it.See also: Bitcoin exceeds Canadian dollar and becomes the 10th largest currency in the world

Wed Apr 14 , 2021
Macroeconomist Raoul Pal is suggesting a seven-digit price for Bitcoin, above $ 1 million, saying that price in this bullish run may not be as unrealistic as cryptocurrency investors might think. In an interview with Dr. Julian Hosp, former Goldman Sachs executive Pal said that, from his perspective, the current […] 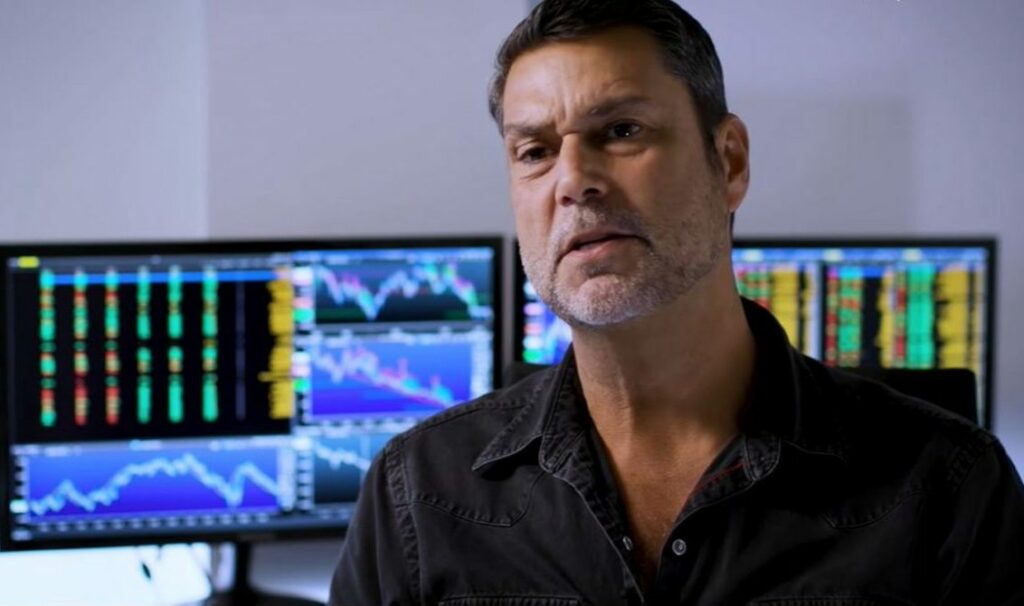