According to a report by CoinTrader Monitor, exchanges in Brazil collectively moved 351,204.65 bitcoins, equivalent to R $ 63.2 billion at the current quote. According to the analyst, all volume information was collected directly from exchanges through their respective information channels.
As in 2019, the Bitcoin Market was the broker with the highest registered volume, but lost about 10% of market share compared to the previous year. In 2020, the movements of the exchange represented 21.5% of the total value.
Today, the brokers with the largest market shares in Brazil are Binance, NovaDAX, BitPreço, Foxbit and Coinext, respectively. Below, the 2020 volume chart for each month separated by each responsible broker.
Volume by bitcoin broker. Source: CoinTrader Monitor.
The highest volumes were in March and May, exceeding the 40,000 bitcoins traded. Only from February to March, the volume increase was 85% for national brokers, jumping from 22,960 BTC to 42,390 BTC traded. The report also noted similarities and differences when comparing the monthly volume of 2020 with 2019.

Monthly volume of 2020 and monthly volume of 2019. Source: CoinTrader Monitor.
The study points to February as a low volume month in both years, in addition to the market slowdown after August. However, starting in October the market was different for 2020, with the start of a much stronger bull run than was already happening after the fall in March.

The great fall and the great volume

On March 11 and 12, bitcoin experienced one of its most expressive declines in recent years. The cryptocurrency that was traded at around R $ 38 thousand returned to the level of R $ 24 thousand in just over 48 hours, with an accumulated drop of almost 50% in the week.
Not coincidentally, March 13 was marked as the day with the highest bitcoin movement in Brazilian exchanges. In total, 4,267.55 bitcoins were handled on the day. The fear and uncertainty of the market made investors shake their currencies on the stock exchanges.
Despite causing doubts in several investors, the moment was good for brokers and bitcoiners who decided to increase their positions, gaining more than 700% by the end of the year.
See also: What are the best bitcoin exchanges in Brazil
* Text written with the collaboration of João Victor.

Wed Jan 6 , 2021
See the highlights of the main newspapers in Brazil and the world in your news summary covering the traditional and cryptocurrency markets. Politics: Democrats can dominate Congress and Bolsonaro preparing ceiling implosion Summary: Democrats (left in the US) have a real chance of dominating the US Senate after Georgia gave […] 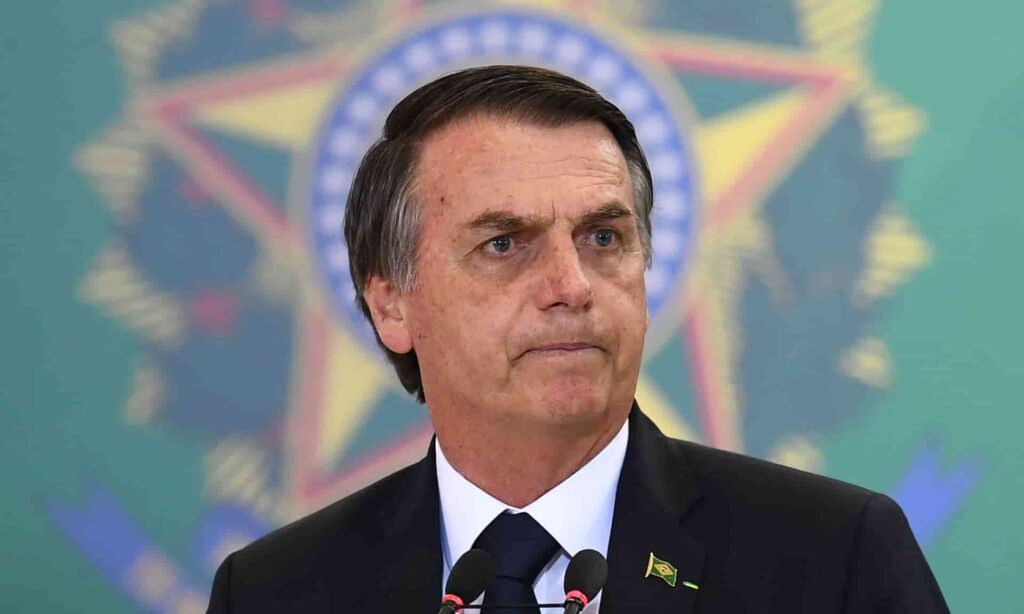