Peter Schiff, famous Bitcoin hater and gold lover, has finally revealed what many bitcoiners have been asking themselves why he talks so much more about Bitcoin than gold. Euro Pacific Capital CEO Peter Schiff, a vocal critic of Bitcoin, who believes that gold is much more reliable, answered a provocation about him tweeting very often about cryptocurrency.

To that, Schiff responded, saying that he tweets about Bitcoin more than gold because: BTC is much more volatile; He intends to unmask “lots of nonsense about Bitcoin”; “It's a lot more fun” than tweeting about gold. “You shouldn't have a lot to do with your time if you can count all my tweets. I tweeted about #Bitcoin more than #gold because it is so much more volatile. There is also a lot more nonsense about Bitcoin on Twitter and in the media that I need to unmask. Furthermore, it is much more fun. ”, said Schiff to McCormack.

After Bitcoin fell from the $ 58,000 level to the $ 44,800 zone, the CEO of Euro Pacific Capital rushed to Twitter to talk about it. He said that such setbacks happen frequently with Bitcoin and that is "part of the problem." He also pointed out that the drop proved that its volatility remains even at high price levels. Bitcoin's sharp decline occurred after the Treasury secretary, Janet Yellen, called Bitcoin "an extremely inefficient way of conducting transactions". About it Bitcoin developer Jameson Lopp tweeted: "Imagine selling your bitcoins because the Treasury secretary and former president of the Federal Reserve doesn't like it." Does it make any sense? Leave your opinion in the comments section below. See also: Bitcoin critic Peter Schiff loses wallet and says he didn't know what seed was

Tue Feb 23 , 2021
Startup handled over 1.5 billion reais in January 2022. BitPreço, the largest cryptocurrency marketplace in Latin America, has three open positions in the marketing team. The company seeks positions for Head of Marketing, SEO Specialist and Marketing Analyst. Head of Marketing, the company is looking for a person to lead […] 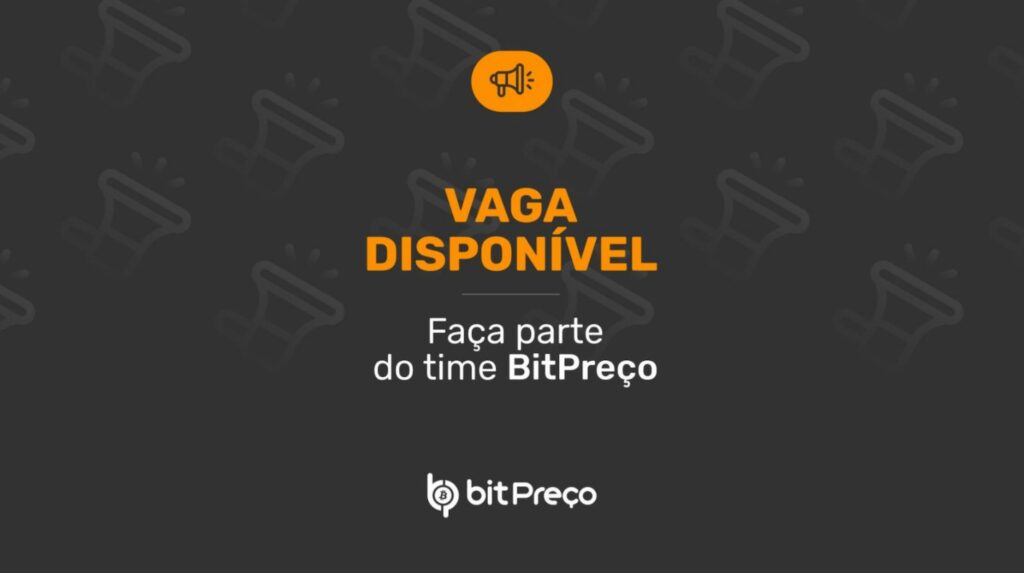