If you lose your house key, you can call a locksmith and resolve the situation, but if you lose your bitcoin wallet private key, you’re out of luck. See this content in the web story below or continue to read the full article. 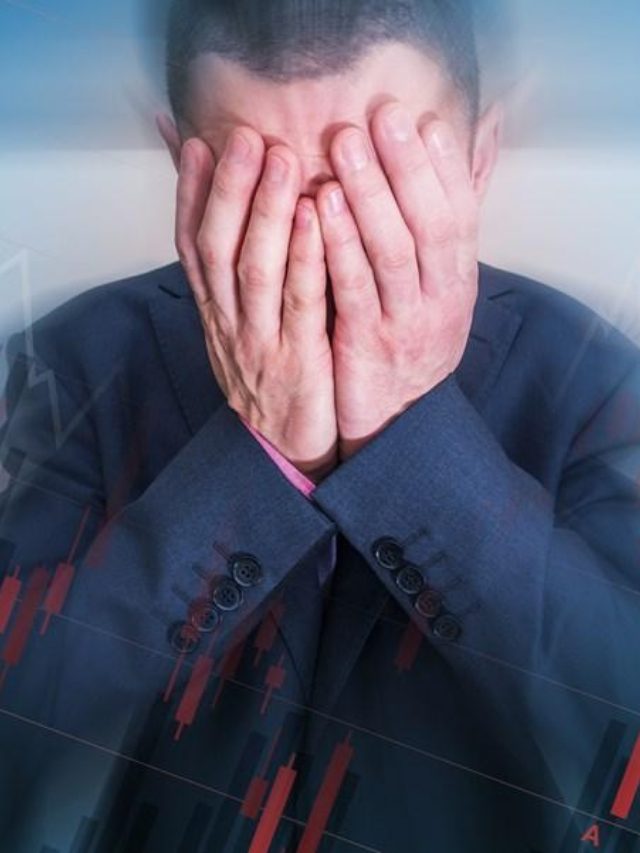 There are countless stories of investors succeeding with bitcoin, like Daniel Fraga, who defied the state and even got rich in the process. Another case known worldwide is that of young Erik Finman, who became a millionaire before he was 18 years old by buying just $1,000 worth of BTC in 2011. But unfortunately, not all stories have a happy ending when it comes to bitcoin. The decentralization of cryptocurrency means that there is no “help desk” that can recover funds for users who lose their coins. Furthermore, a bitcoin private key is so secure that a brute force attack is impractical. If you lose all backups of the “vault password”, it will never be opened, no matter how hard you try to break it. your wallet.

James Howells and his 7,500 bitcoins thrown in the trash

James Howells, a Welsh IT professional, started mining bitcoin on a personal computer in 2009. By 2013, he had accumulated 7,500 BTC, which is worth around £1,596,094,287.00 today. In 2013, he stopped mining and sold the computer over the internet. He only kept the hard drive in hopes that BTC would increase in value. However, back in 2013, while cleaning his house, he accidentally threw the hard drive away along with the rest of his trash. With that, the password to his precious bitcoins was taken to the local landfill in Newport, South Wales and buried. In an interview, Howells said he had two identical hard drives and threw just the wrong one in the trash: “Shit happens.” The landfill contains about 350,000 tons of waste and another 50,000 tons are added each year. A CNBC article reported that “a council spokesperson said their offices have been ‘contacted in the past about the possibility of recovering IT hardware that contains bitcoins’, but digging up, storing and treating the waste could have a ‘huge impact. environmental’. nearby.”.Imagine the regret for not having an extra backup of that private key, I just had to write it down in pen on a piece of paper.

Brokerage CEO dies and customers are left without any bitcoins

In 2018, Gerald Cotten, CEO of QuadrigaCX.com, unexpectedly passed away at the age of 30. At the time, it was reported that Cotton was the only person who knew the private keys used to access his exchange’s bitcoins. Bloomberg reported that “Qudriga was primarily run by Cotten, using her laptop, and her widow described her normal procedures for transactions such as moving “most coins to cold storage as a way to protect coins from hackers or virtual theft.” An Ernest & Young investigation identified six cold wallet addresses used by Quadriga to store bitcoin in the past. Five of these wallets have no balance as of April 2018, and a sixth “appears to have been used to receive bitcoin from another exchange account and subsequently transfer bitcoin to Quadriga’s hot wallet” on Dec. The only activity since then was an inadvertent transfer of bitcoin to this sixth wallet last month, which was previously disclosed. The mystery of what happened to Quadriga’s $150 million worth of cryptocurrencies is still unsolved. Clients, of course, lost everything they had, as they trusted their funds with the broker.

Even Elon Musk Has Lost Bitcoins

Hold back your criticisms to newbies, even genius Elon Musk has already lost his digital currencies for not remembering the password. In November 2017, responding to a Twitter user who asked if Elon Musk was the creator of Bitcoin, the entrepreneur he said:

“Is not true. A friend sent me part of a bitcoin a few years ago, but I don’t know where it is.”

Nowadays, however, the billionaire has already turned around and bought $1.5 billion in BTC through Tesla in February 2021. It was about 42,902 BTC, which is currently worth more than $1.7 billion. Furthermore, he revealed that SpaceX also holds BTC in cash and personally is also investing in bitcoin.Read more:Buy and Sell Bitcoin and Other Cryptocurrencies on Coinext
The complete broker to safely and conveniently invest in the most traded cryptocurrencies in the world.
Register and see how simple it is, visit: https://coinext.com.br

Coin Bureau: “Polkadot (DOT) Could Become One Of The Top Cryptocurrencies Of 2022”

Sun Feb 20 , 2022
Popular crypto analysis and market commentary program Coin Bureau predicts that Polkadot (DOT) could surprise investors as one of the best performing assets of 2022. Here is an overview of Polkadot using information from the Polkadot website: “Polkadot is a network protocol that allows arbitrary data, not just tokens, to […] 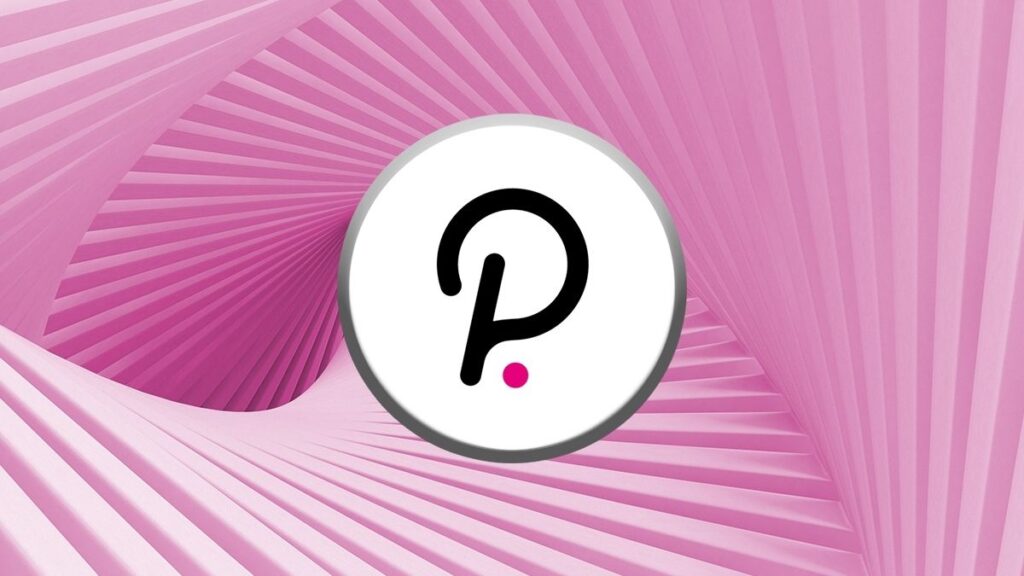