El Salvador, known as the Bitcoin country since the passage of the “Bitcoin Law”, is going through a turbulent time politically and companies are ceasing to accept the cryptocurrency. Levels of violence have exploded in El Salvador in recent months. In just one weekend, a gang was accused of murdering 87 people, including individuals who had no relationship with rival gangs. Despite his denials, President Nayib Bukele was accused by the United States of making a secret deal with local gangs to lessen violence in exchange for “financial incentives, prostitutes and access to cell phones for imprisoned gang leaders.” As published by G1, Bukele was elected with the promise that he would reduce violence in the country, which in fact happened. Last year saw just 28% of the number of homicides that 2017 saw in El Salvador. However, if there was any secret agreement, it was broken. A wave of violence by local gangs began in late March but was stopped by the Salvadoran government, which began mass incarcerating gang members. According to the country’s president, El Salvador’s National Civil Police and the Armed Forces were able to arrest more than 20,000 people in just 33 days. The result was the month with the fewest homicides in El Salvador’s history, as Bitcoin-focused podcaster Stacy Herbert, wife of Max Keiser, shared.

The safest April in El Salvador’s history Looks to me like the President is establishing justice, insuring domestic tranquility and securing the blessings of liberty https://t.co/riMjjn6sVn— Stacy Herbert 🇸🇻 (@stacyherbert) May 2, 2022

Amid tension in the Bitcoin country, acceptance of BTC as a form of payment has reportedly seen a decrease, with reports from customers claiming that Starbucks, for example, was no longer accepting the digital currency.

other sources confirmed that Starbucks in El Salvador had begun refusing bitcoin payments, accepting only cash or card. On the non-acceptance being illegal, the same Twitter user said that, as far as he knows, “the ‘bitcoin is mandatory’ part of the law has never been applied, nor has there been any attempt to apply it.” However, the legal advisor to the presidency, Javier Argueta, has already clarified that companies that do not comply with the obligations to accept bitcoin are infringing Consumer Law. It is worth remembering that, in June 2021, Cointimes received an official response through the El Salvador Transparency Portal that there was no legislation that punishes those who do not use bitcoin. Cointimes also tried to contact Starbucks El Salvador, but had no response at the time of writing.

Wed May 4 , 2022
With the growing demand for cryptocurrencies among South American investors, the two largest private banks in Argentina, Galicia Bank Y brubank, have announced that they will allow customers to buy Bitcoin and three other assets through their bank accounts. The decision comes on the heels of a recent survey by […] 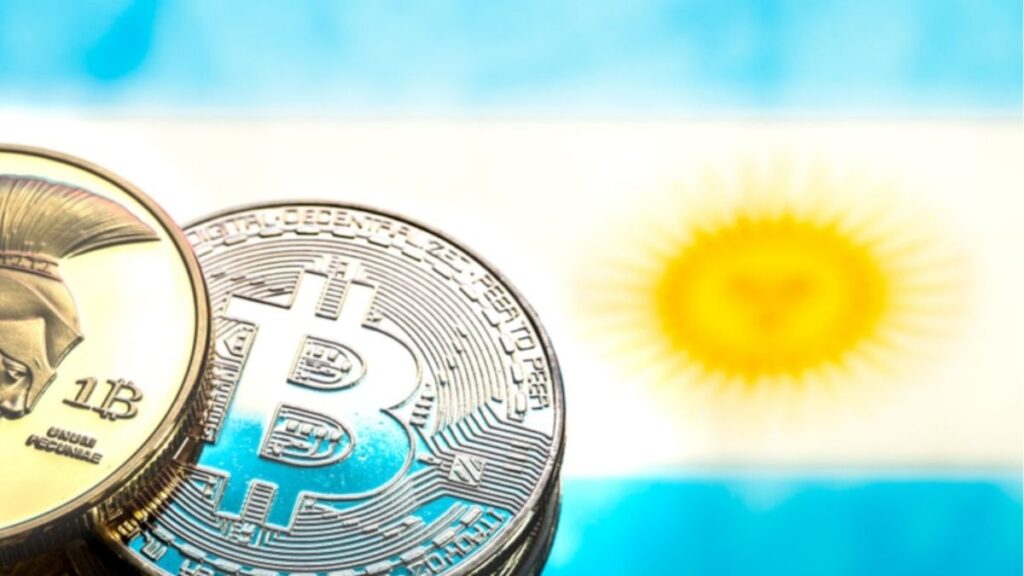